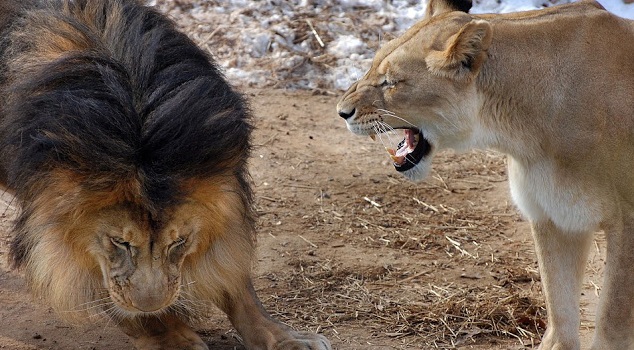 Animals are beautiful and very funny creatures. And often, observing them, one can notice that they are actually no different from us, from people.

Take a look at the photos presented in this article. A lion cub, as carefree as all small children. Strict dad. And a lioness mother who will always stand up for her baby.

So these pictures were taken at the Washington Zoo. The lion family demonstrated real human demeanor in front of the cameras. Normal, standard for people. 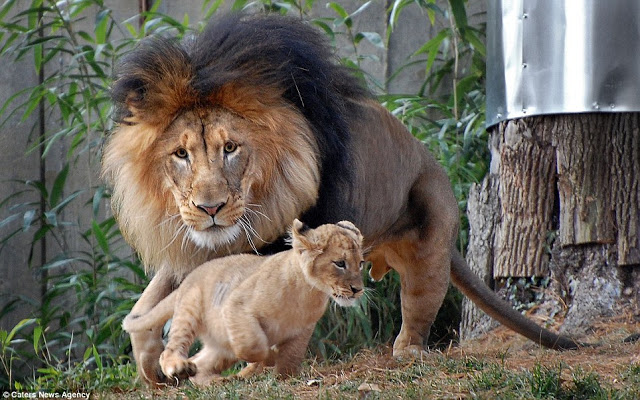 What happened? Look at the photos. They will tell you everything better than a thousand words.

The little lion cub was clearly in a playful mood. He crept up behind his father and lightly bit the tail of the head of the family. 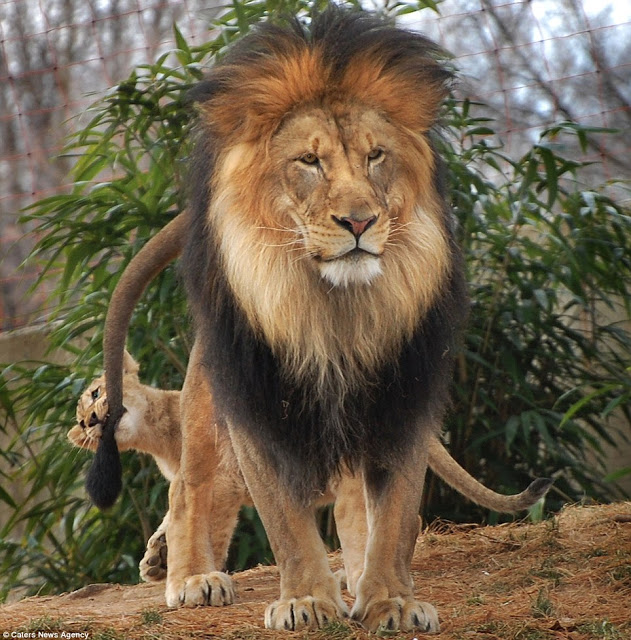 True, dad was clearly not in the mood for the game. Apparently, his son interfered with his serious thoughts.

So he decided to teach the kid a lesson so that he knew what good manners are. 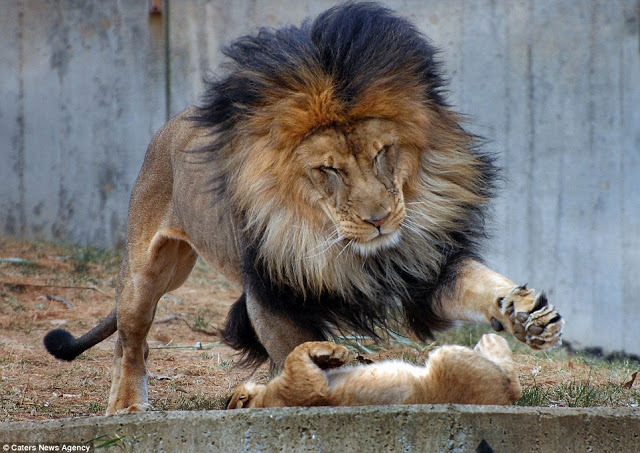 But no such luck! A lioness mother appeared on the horizon in time.

Like any mother, she stood up to protect her child. That didn’t work too well for the father! 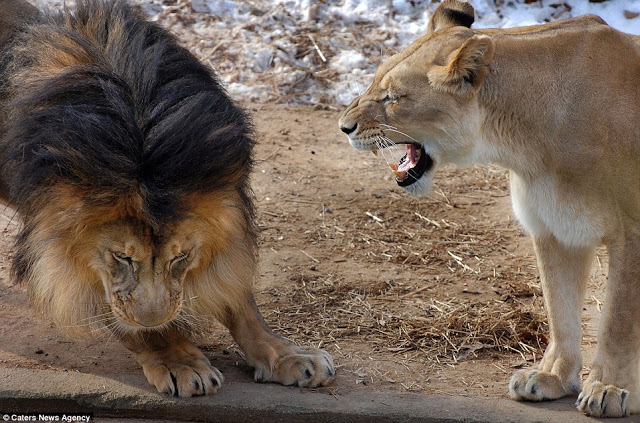 Well, as for the baby… He felt great – as if nothing had happened. 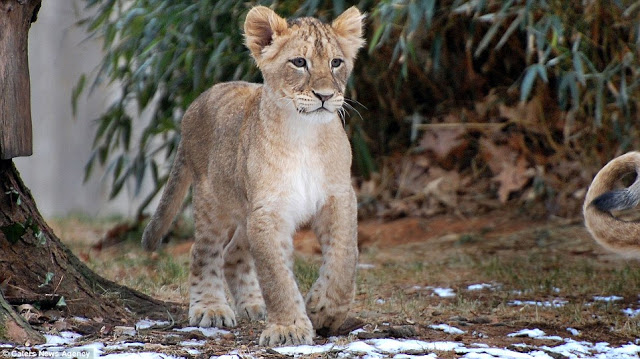 It’s good when there is a mom. Which will always caress and protect! Even from an angry dad!