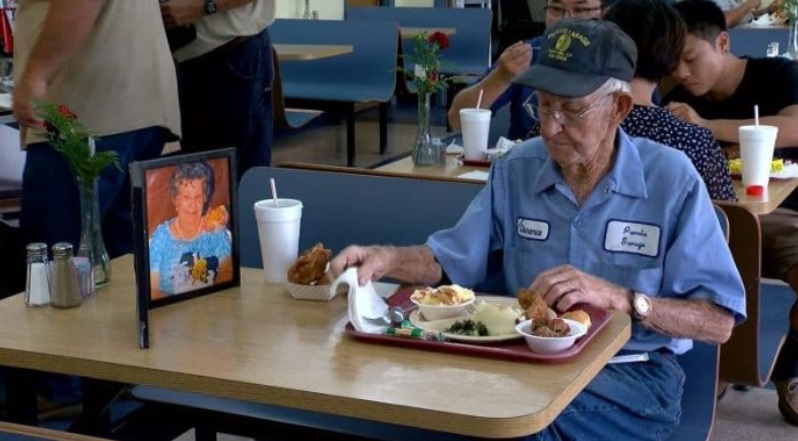 Clarence Purvis proved to everyone that true love exists. He is 93-year-old and he lived with his late wife for 63 years. And even 4 years after her death, the feelings of the man remained the same. 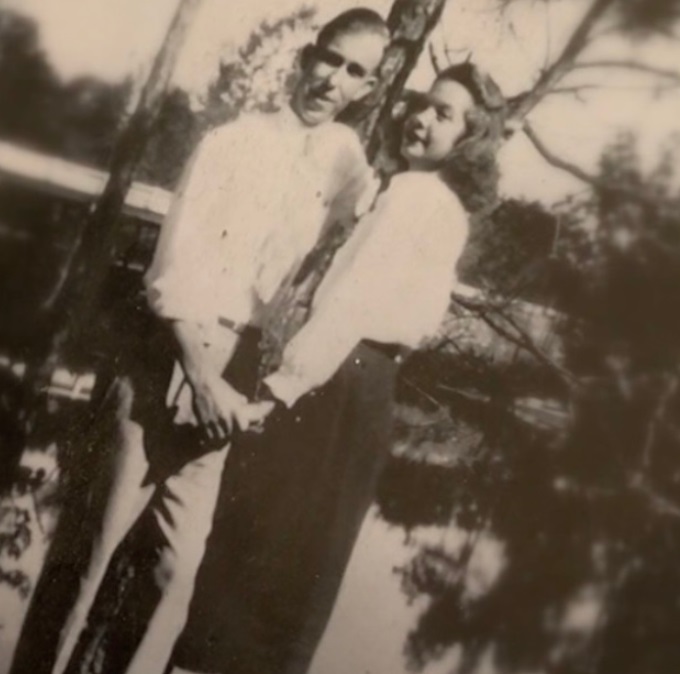 Clarence and Carolyn Purvis from Georgia fell in love back in 1948 while still very young. The couple got married when the girl graduated from high school. Their long marriage lasted 63 years until death parted them.

For the past 13 years, they’ve dined daily at the same Smith’s restaurant in Reidsville. This habit has remained with Clarence even after Caroline’s death four years ago. 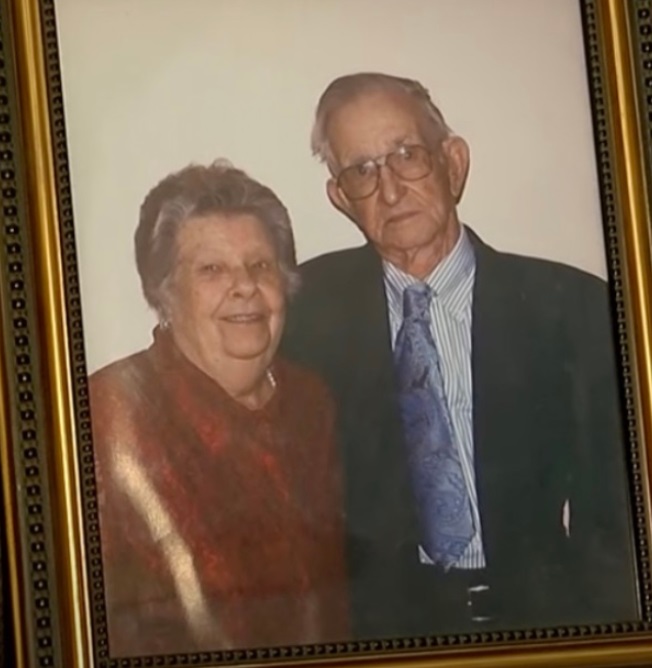 “She was always with me when we lived together. She is with me now,” he told WTOC, pointing to a photo of his wife next to him.

Every day, he sits at the same table in the restaurant and orders a dish from the special daily menu.

The owner of the restaurant said the man had become part of their establishment. She believes that his devotion touched the hearts of many visitors. 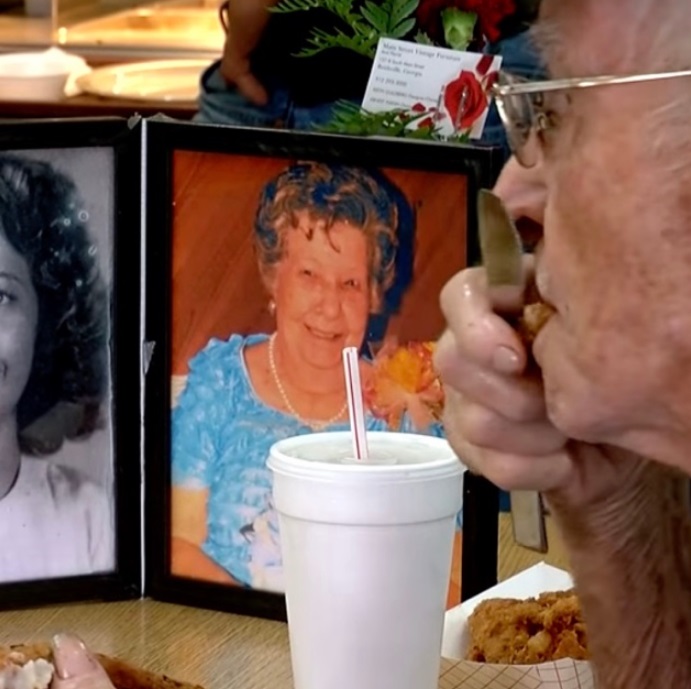 Clarence said he was sometimes advised to just find another woman. According to him, some people think that in this way he simply cannot come to terms with loneliness.

Throughout their marriage, they were inseparable. 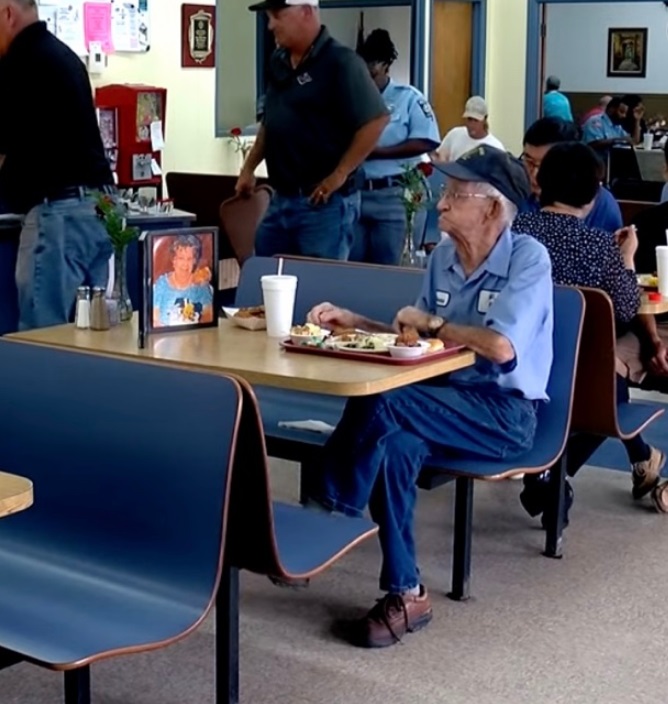 He described how their typical day went:

“Eat dinner, come home, watch TV, go to bed, love each other. What else? We had everything we wanted.”

“I miss her so much,” he said. “I think about the fact that she is with me all the time.”

One and only albino dolphin in the entire Eastern Pacific Ocean is back, and it’s hard to believe it’s real
Animals
1 4004

During the concert, Pink saw a poster in the crowd of fans and stopped the performance: everyone was crying
Interesting News 0 630