47-year-old New Yorker Michael Amoya has broken the world record for the most insect tattoos on his body. There are 864 of them in total.

The record was officially confirmed by representatives of the Guinness Book on October 28, 2021.

On the body of Michael there are ants, earwigs, butterflies, moths, dragonflies, beetles, etc. There are several spiders.

“I got my first tattoo at the age of 21. It was an ant on the right hand. Then it started…” Michael recalls.

Many immediately thought: this guy is probably obsessed with entomology, loves all kinds of bugs, spiders, Madagascar cockroaches, etc.

Everything is exactly the opposite. 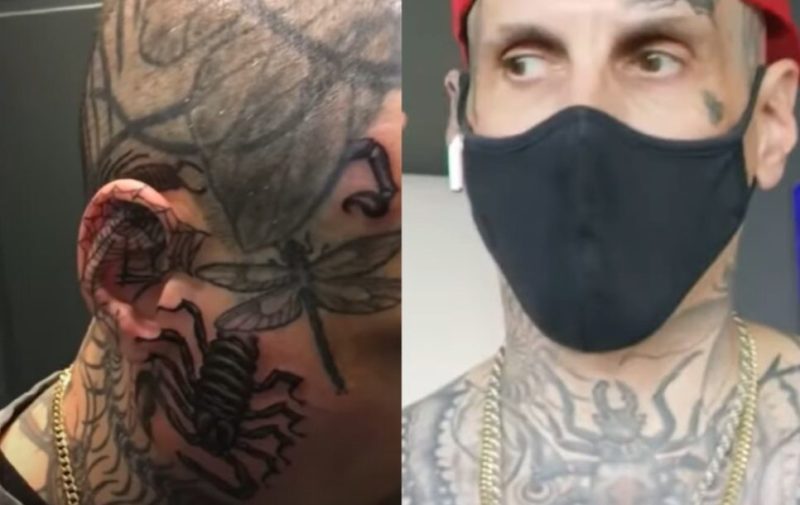 “I hate insects! I can’t stand them! And some I just don’t like, I’m afraid of them. It’s been that way since childhood. By the way, many people, not knowing me, believe that I am a fan of all sorts of spiders and the like.”

“It happens that strangers come up to me and ask me to show a tattoo on my head or arm. They are so surprised when they find out that bugs and other cockroaches are my phobia. Everything is simple here: this is my way of dealing with my fears. Someone runs away from them, someone is afraid of something all their lives, and I accept my fear and fight it in such an unusual way,” Michael said. 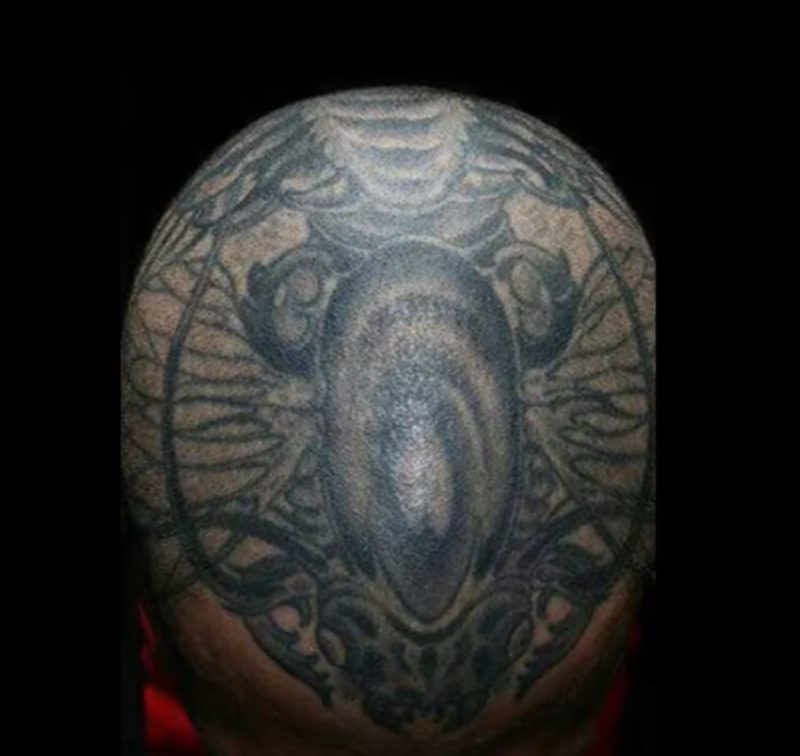 Despite the fact that tattoos cover almost his entire body, Michael notes that the prejudices imposed by society about how a person should look do not bother him.

“This has always been fun for me. There was always someone I knew who, seeing my new tattoo, expressed doubts about my future career: supposedly such an atypical appearance would prevent me from getting a good job, making the right business connections, etc.”

“More than 20 years have passed, and now what can I say: I did not encounter negative experiences, on the contrary,” – Michael shared. 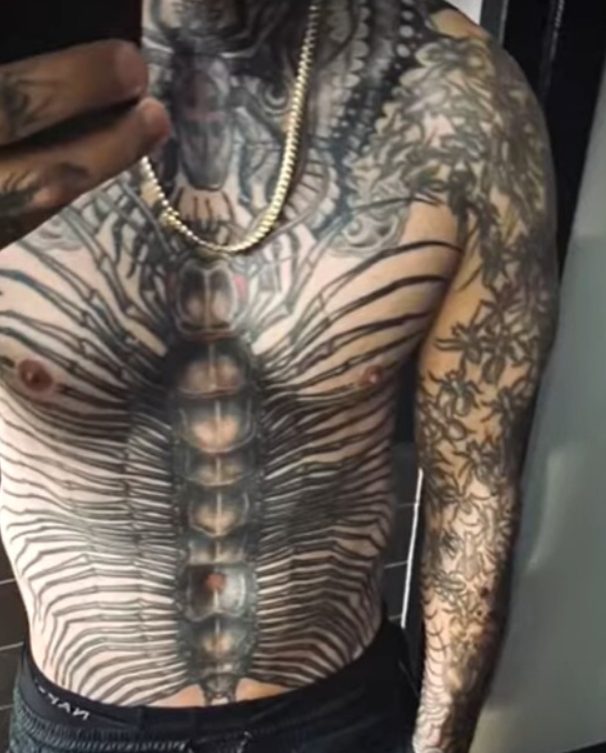 The man has been working as a music producer for many years, collaborated with large companies and famous performers, and also opened his own business.

“I hope that someday all people will come to a consensus: you can’t judge someone by their appearance,” – Michael said.

Woman heads to a shelter to rescue a dog on death row, but ends up saving three dogs
Animals
0 410