Tom and Delma Ledbetter from Florida were introduced by mutual friends. And the young people immediately realized that they were perfect for each other. 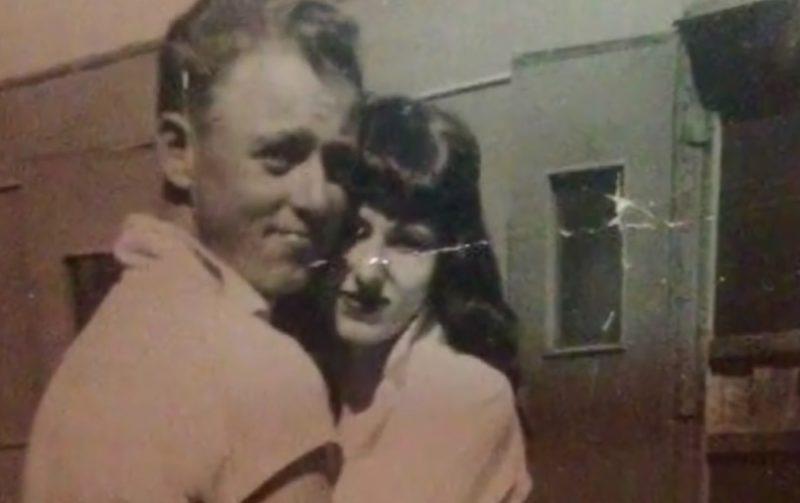 Their story began not very romantic, but ended in a way that many will remember for a long time.

22-year-old Tom, not hoping for anything, invited Delma to drive a car. After a few laps around the area, the couple decided that it was time to end this wonderful evening.

The girl was already getting out of the car when Tom grabbed her hand and boldly kissed her cheek. A spark flared between them, and three weeks later they got married, writes The Epoch Times. 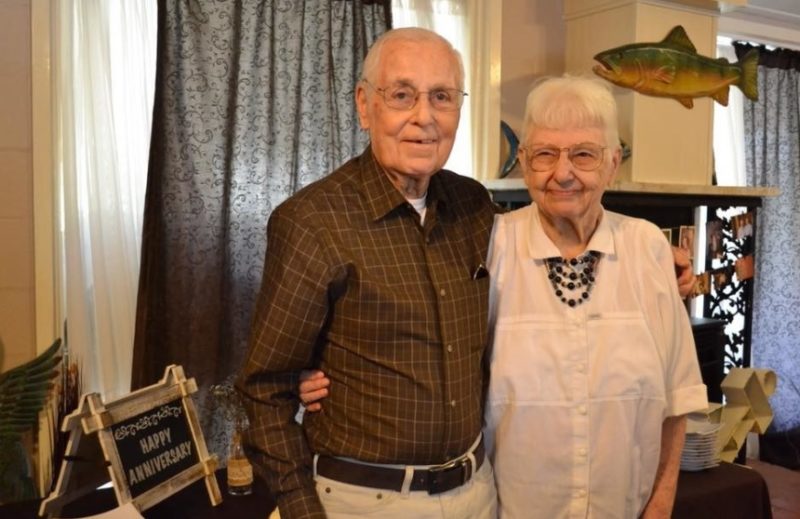 They had two wonderful daughters, and then seven grandchildren and seven great-grandchildren.

The Ledbetters lived a happy life, but at the age of 82, Delma suddenly became felt bad and had to be taken to the hospital.

Literally a couple of days later, 84-year-old Tom fell bad after his wife. The nurses, out of sympathy, moved the beds so that the couple were nearby. 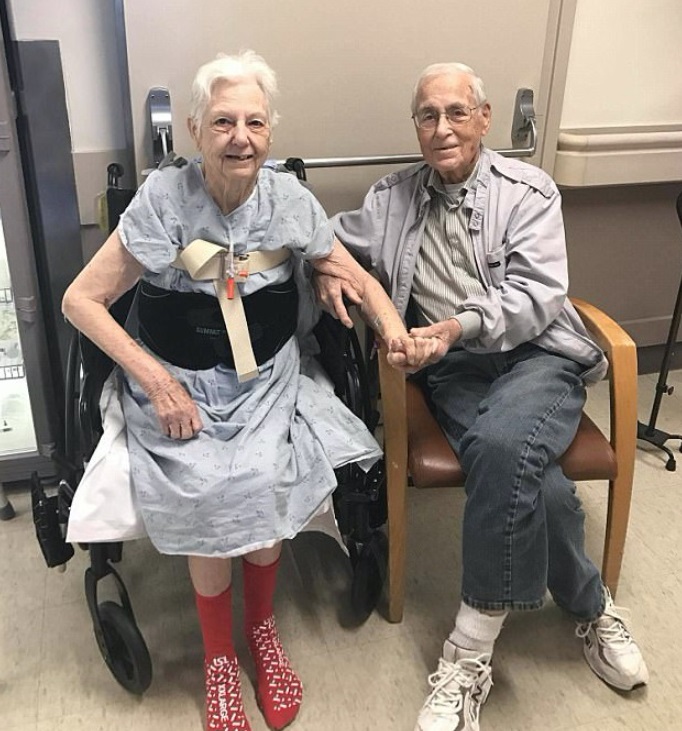 “They couldn’t take her pulse, she was very weak, but she seemed to be holding on for something. I’m sure she fought for dad, to be with him,” said Donetta Nichols, their daughter.

Noticing that the parents were holding hands, Donetta and her sister Stephanie took a couple of photos, because the moment was really sweet and memorable. 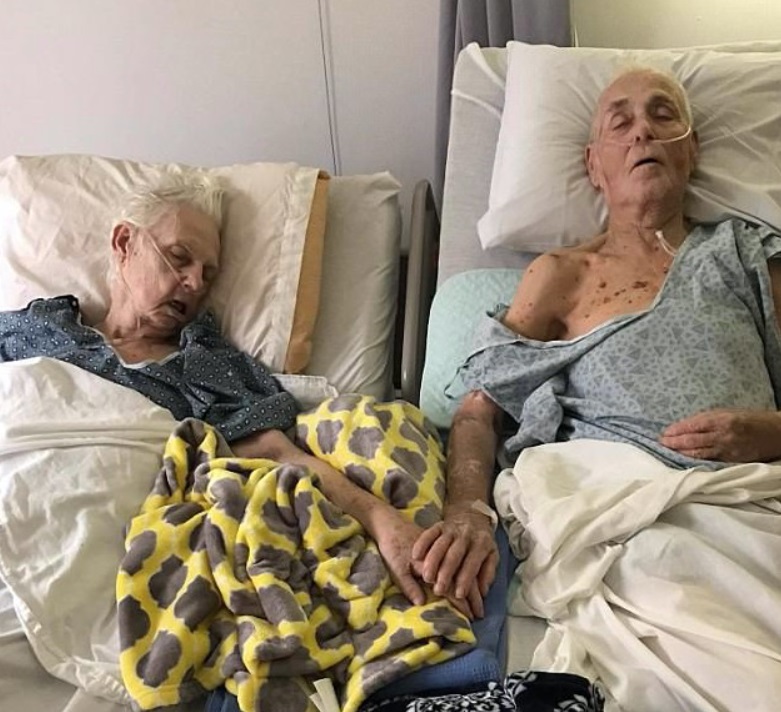 But later it was not up to tenderness: first Delma left this world, and after an hour and a half, Tom’s heart also stopped.

The couple did not let go of each other’s hands, holding on to each other until the very end.

Elderly man brings a flower a day to a park bench: reason behind will touch your heart
Interesting News
0 117

Woman spent $500,000 to look like a living Barbie doll: see what she looked like before
Interesting News
0 194