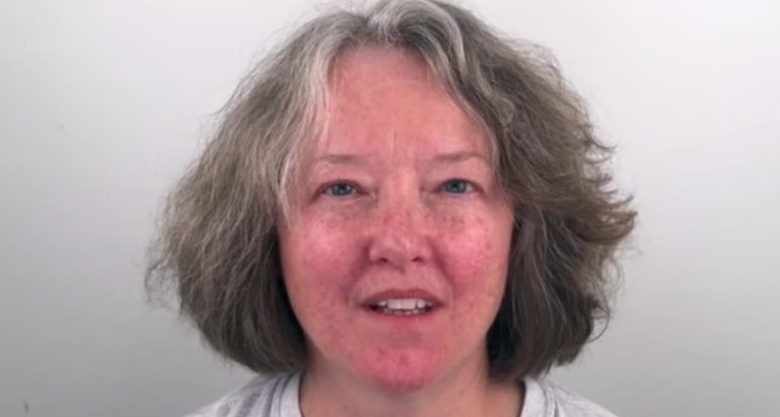 Mary Johnson had a pretty tough year, so she decided to do something to make herself feel better. 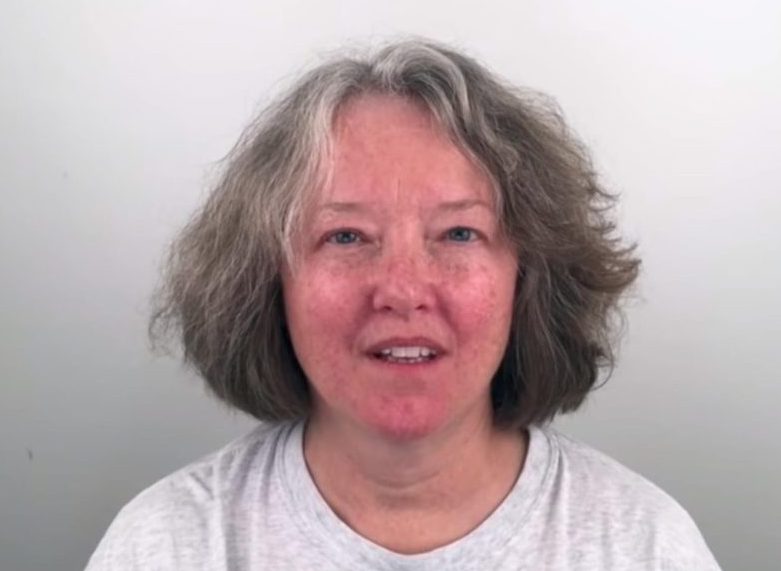 The past year has been incredibly difficult for Mary Johnson. She felt that if she did not decide to change her life, she would fall into a deep depression.

One day, the 60-year-old woman from Fargo, North Dakota, came across a video of stylist Christopher Hopkins and realized that he was the one she needed.

The woman decided to go to Minneapolis to transform her appearance and start a new life, leaving all the bad things behind. 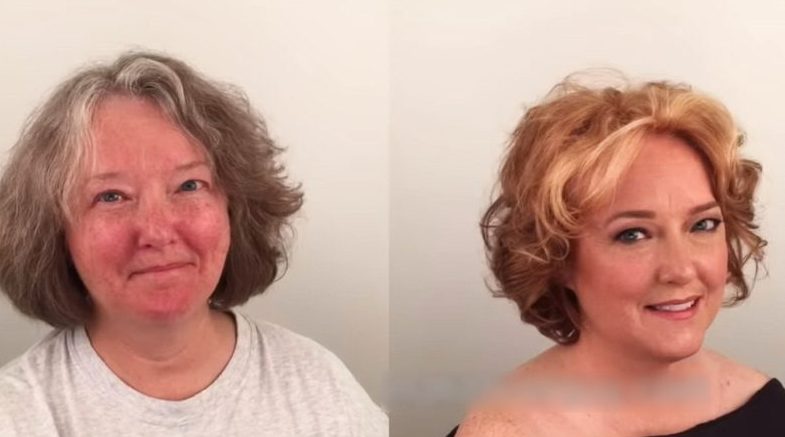 Mary told the man that she was literally heartbroken and only the support of her granddaughter saved her. She went through a lot of bad things last year, including the loss of her mother.

In addition, the husband lost interest in the woman, and she was afraid that he might just leave.

Glancing at Mary, Christopher immediately understood what she required, and set to work. Hopkins wanted his new client to become a beautiful and cheerful woman again. 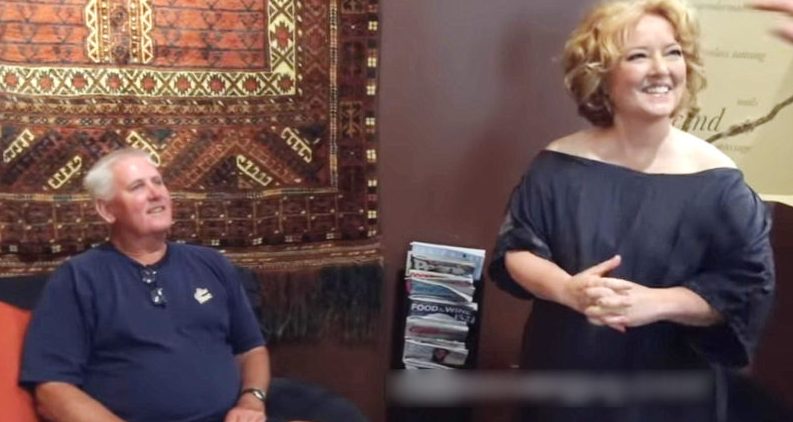 When the master finished his work, the husband and granddaughter, who came to support Mary, simply did not recognize her. And they can be understood…

We would like to believe that the external transformation allows Mary to quickly recover from the blows that fate has presented her with. After all, life goes on!