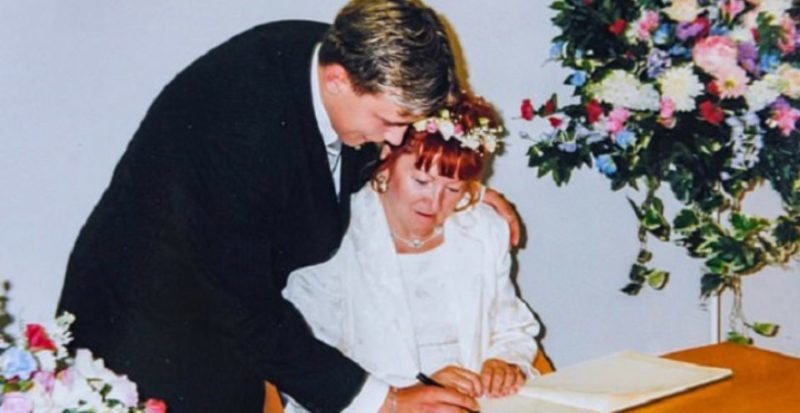 Marriages of different ages always cause a lot of controversy and attract increased attention. This is especially the case when the wife is much older than the husband.

Such a marriage with a large age difference between the spouses was concluded in 2000.

A 17-year-old boy named Jay Barham married Linda, a driving school instructor. At that time, the woman was 51 years old.

The future spouses met at a driving school where Linda worked as an instructor. Unbeknownst to them, the relationship grew into a serious feeling. 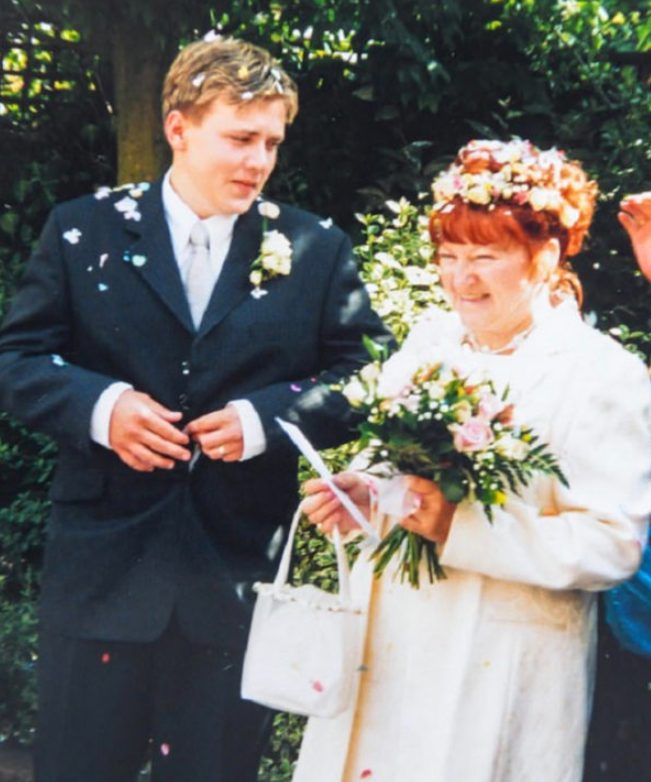 The environment of Jay and Linda did not accept and did not understand this union. Everyone condemned the woman, reproached her for seducing the guy.

However, no conversations, rumors, and gossip could separate loving hearts. They got married.

Linda began to be called a kidnapper behind her back, hinting that she was able to charm and fall in love with an inexperienced boy. 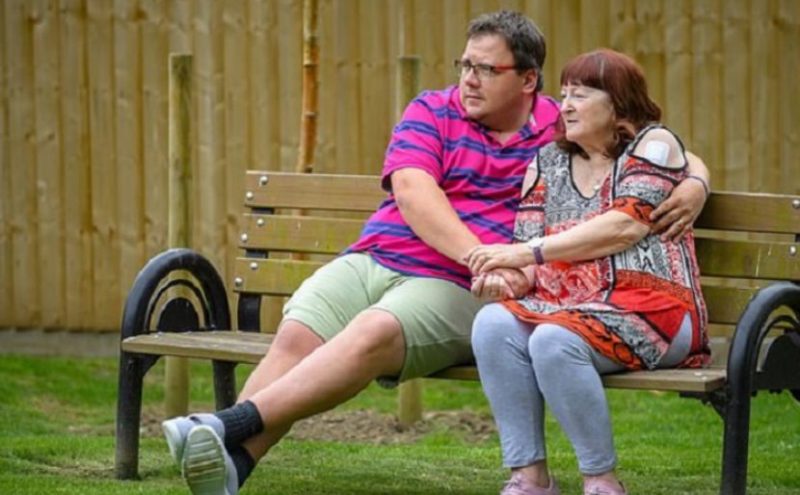 Jay’s parents hoped that he would come to his senses and realize that he had made a mistake by marrying a 51-year-old woman.

Linda’s children did not accept a stepfather who was younger than they.

Only time could prove that the couple got married for a reason. They really fell in love with each other, their feelings are time-tested. 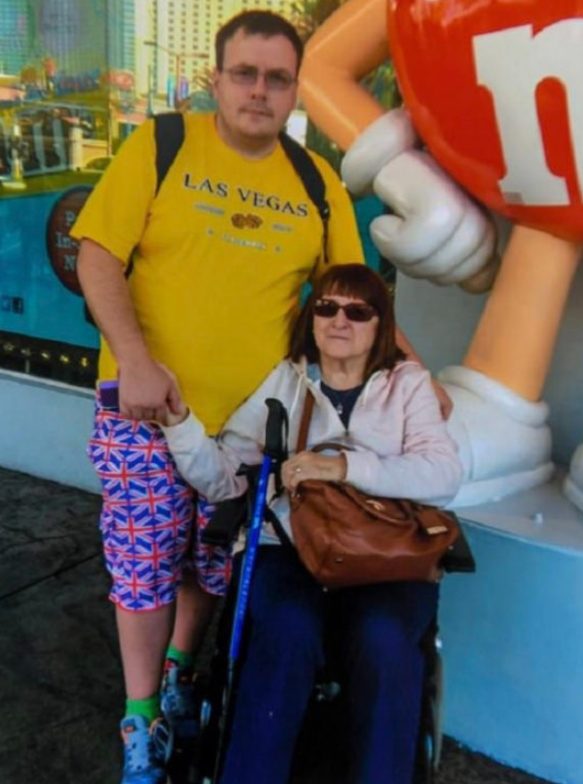 Since then, 20 years have passed. The couple decided to take up the family business and opened a small shop. They sell sweets.

They devote all their free time to Linda’s grandchildren, and the woman has seven of them.

The spouses have no joint children.

The woman goes to the park and ends up becoming BFFs with a curious goose.
Animals
0 148

Mom refused to abandon her daughter, even though the doctors told her so, look what she has become
Interesting News
0 616

A man rescued a dog running down the road with a note, in which his sad story was written, attached to his neck
Animals
0 895