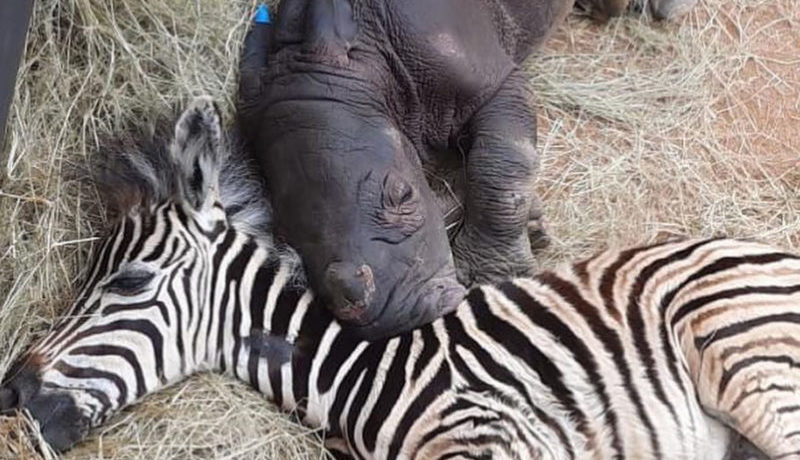 These animals ended up in a wildlife sanctuary in South Africa. 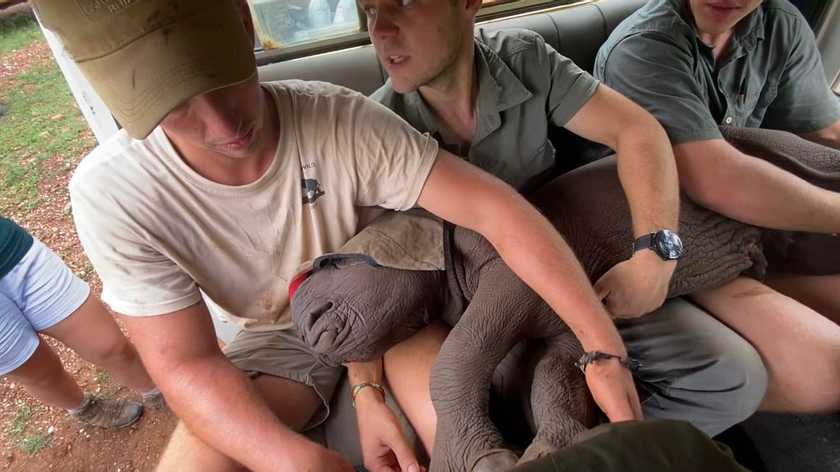 Both babies have to be rescued, which is what brave volunteers are working on.

Rescuers found a newborn rhinoceros with an attached umbilical cord.

The cub was taken to the Care for Wild Rhino Sanctuary.

The cub was named Daisy. Doctors found out that she was only 12 hours old when she got to the reserve. 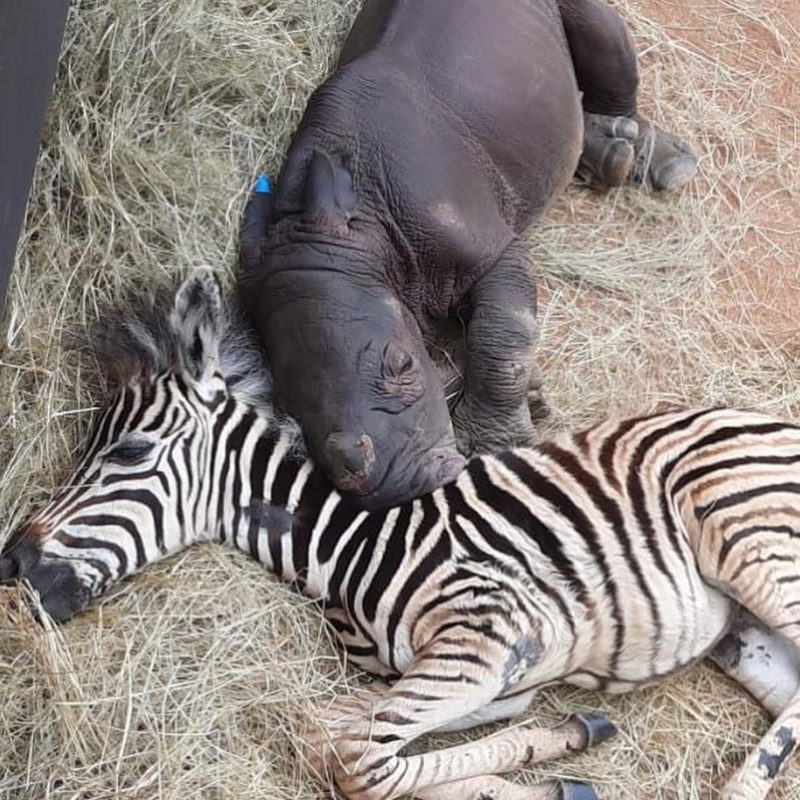 Daisy is now about a month old.

The cub has grown a little, although it remains very small.

The animal needs to be fed hourly and around the clock. This is done by a team of volunteers from the reserve.

Rhinos are endangered animals. The activities of poachers, plowing of land and wars on the African continent have led to a rapid decline in the number of these animals.

This is why Daisy is rescued with all their might. 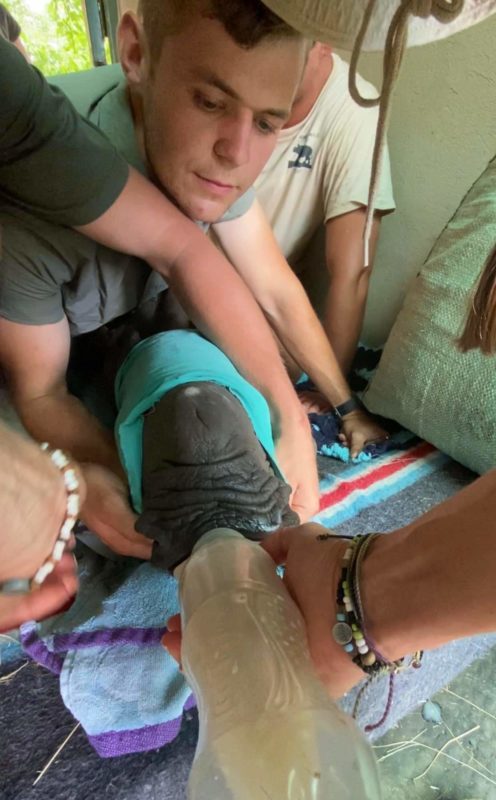 “There’s a long way to go, but every rhino counts”
– they say in the reserve.

Everything in order to replace the baby’s mother and form immunity in the baby – it will not be easy without mother’s milk.

In the ICU, Daisy managed to meet a friend. There is also a treatment for Modjadji, a young zebra who was rescued after severe storms. 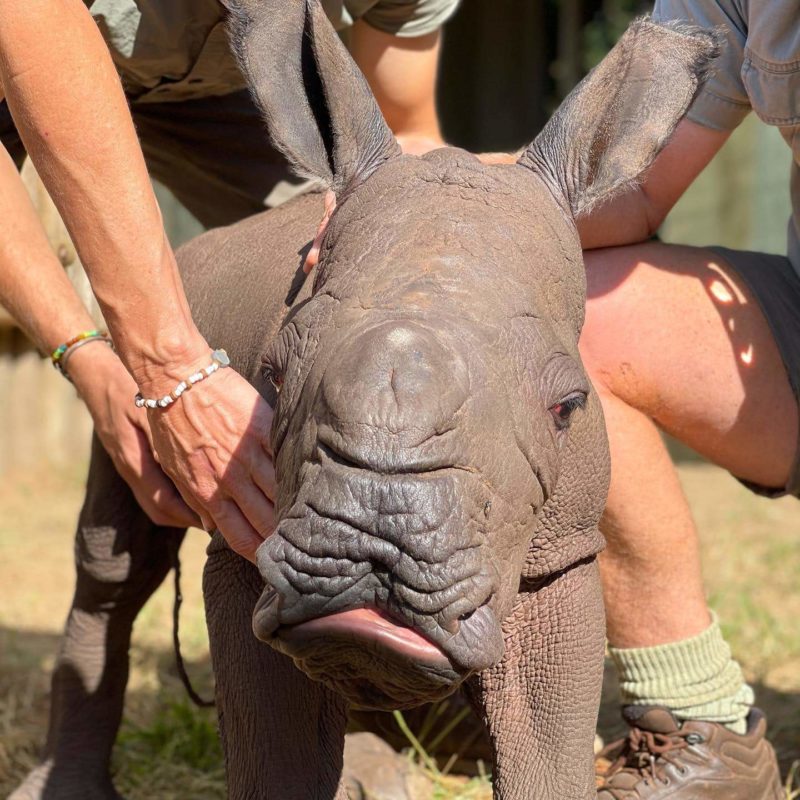 Animals can often be seen together – they lie with their noses buried in each other.

Although both babies need to be treated for a long time, the reserve workers believe that they will all pass and grow into large and strong animals.

A unique shot was published on the Internet – a weasel cub, riding on a woodpecker, soar high in the sky
Animals
0 3727

Little girl was lost and never found, but after 14 years her mother receives an unexpected message
Interesting News
0 161