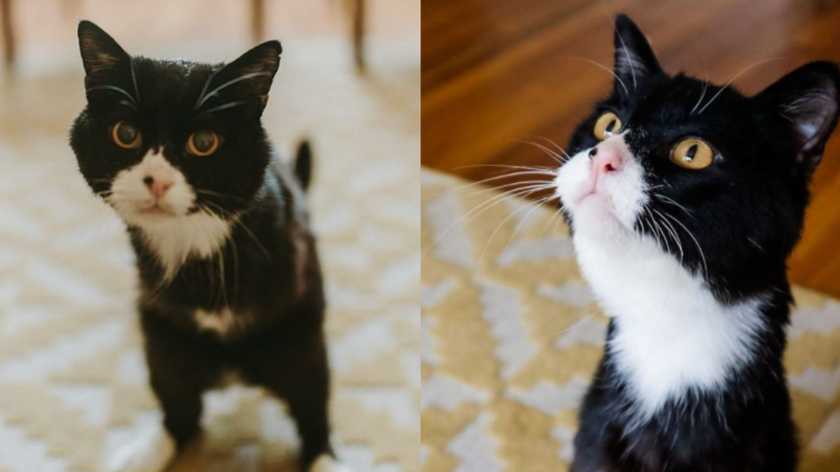 This wonderful cat and his owners use Instagram to tell the world about animals with disabilities. After all, such animals undeniably deserve love. 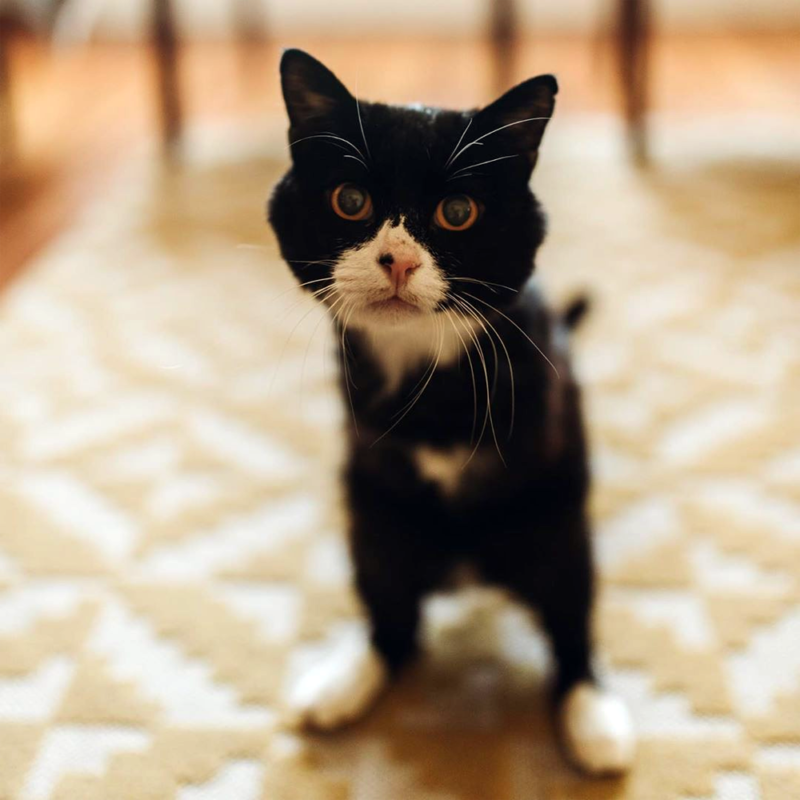 Rexie Roo, the “tuxedo cat”, has a mission of his own. This cat and his owners tell people about animals with disabilities who need their home and incredible owners.

Rexie Roo is a great example of the fact that the animal was not abandoned, but given the opportunity to live happily and develop.

Before finding his best people, the cat went through a difficult path. 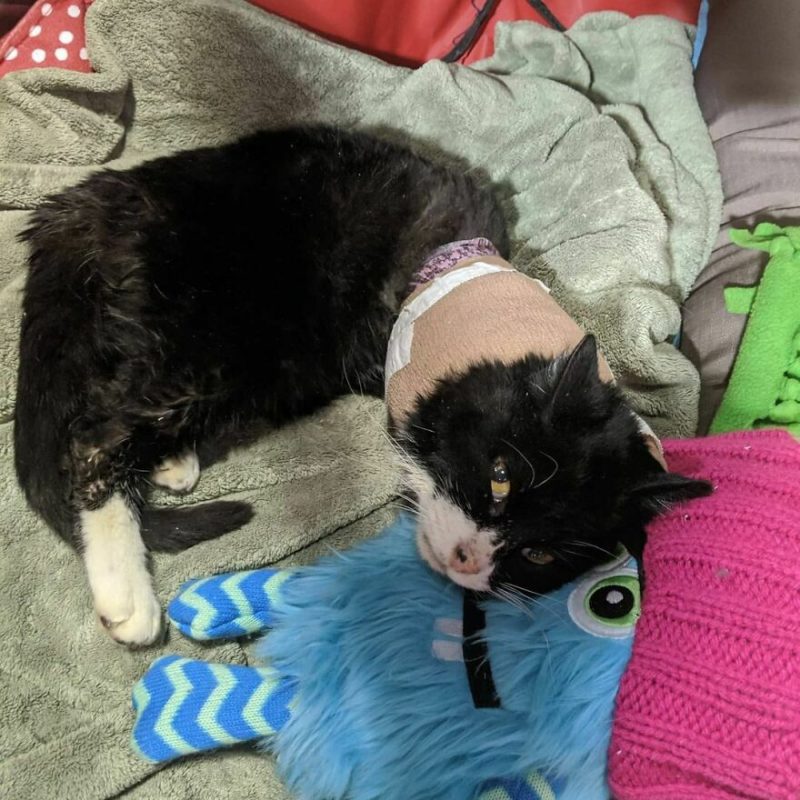 In January 2020, a cat with broken front legs was brought to a rural shelter in the state of Utah.

The shelter workers could not help the cat on their own. So they posted a message on social media that the animal required urgent help.

Fortunately, this message was seen by the Utah Animal Welfare Organization team. The cat was taken from the village shelter and sent to a rescue center in Salt Lake City.

There, veterinarians found out that the cat’s front legs could not be saved – they had to be amputated.

But right after the operation, Rexie Roo began to learn to live with 2 paws. And he did it very quickly.

A woman named Cairistiona Flatley saw a video with a brave cat and decided to become the owner of Rexie Roo.

When the cat was in the family, an Instagram page was created for him to tell others the inspiring story of a brave animal. 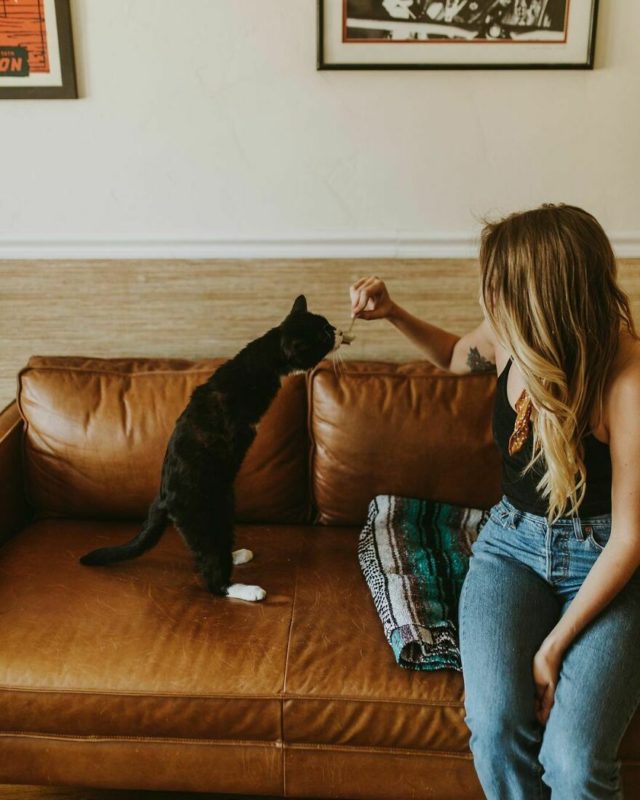 “I think he can teach people patience, resilience and love,” says Flatley.

This handsome boy lives happily despite the fact that he only has 2 legs.

He moves on two legs, loves to eat, sit on the lap of the owner and feels like a full-fledged master in the house.

A young photographer discovers a starving dog, that was all skin and bones, alone on remote island and saves his life
Animals
0 522