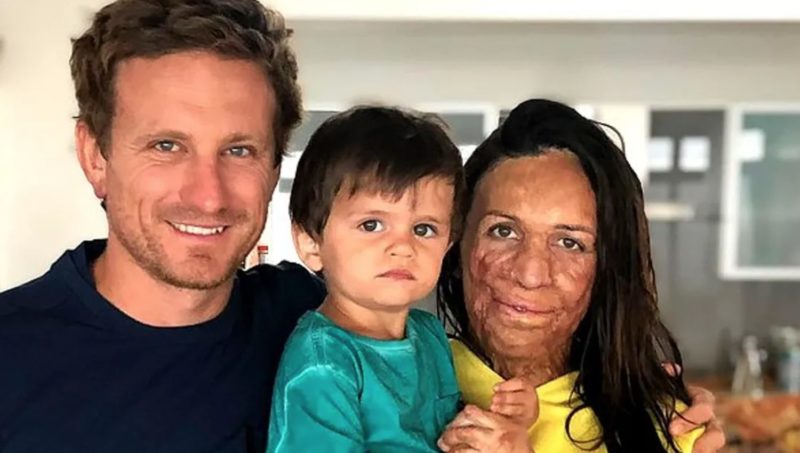 The 24-year-old Australian Turia Pitt had it all – beauty, career and boyfriend.

On September 2, 2011, the girl’s life changed dramatically: she almost burned to death. 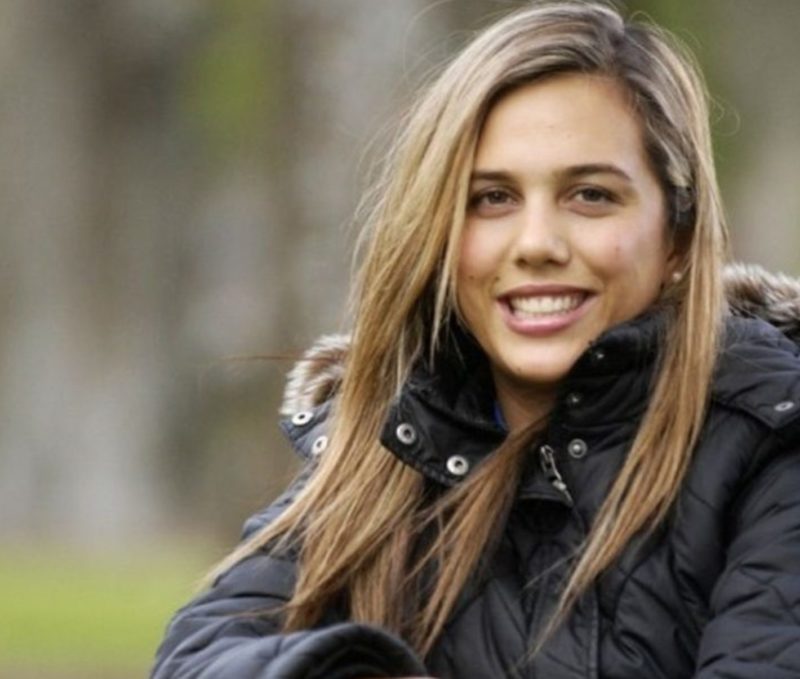 However, Turia managed not only to survive, but also to become happier than she was before the tragedy.

On that September day, 40 people started the 100-kilometer race organized by RacingThePlanet. The participants managed to pass a quarter of the distance when grass and bushes caught fire around them. 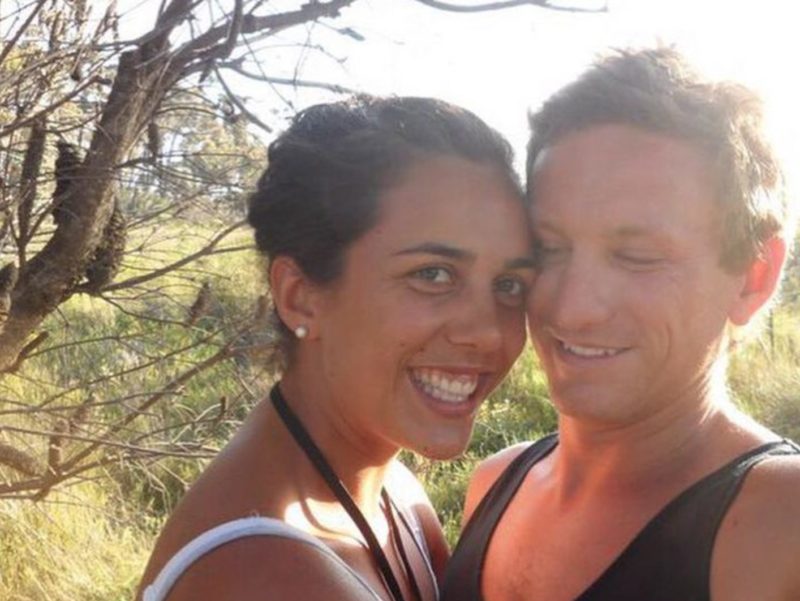 Despite the fact that such fires are not uncommon at this time of year in Australia, the organizers did not take care of safety measures in advance, and several athletes, including Turia, were surrounded by fire.

It got hotter and hotter, and then the girl decided to run right through the flames. As a result, she received third-degree burns, and 65% of her body was burned.

Before the tragedy, Turia worked as a mining engineer in a diamond mine and made a career as a model: she was one of the participants in the Miss Australia pageant. 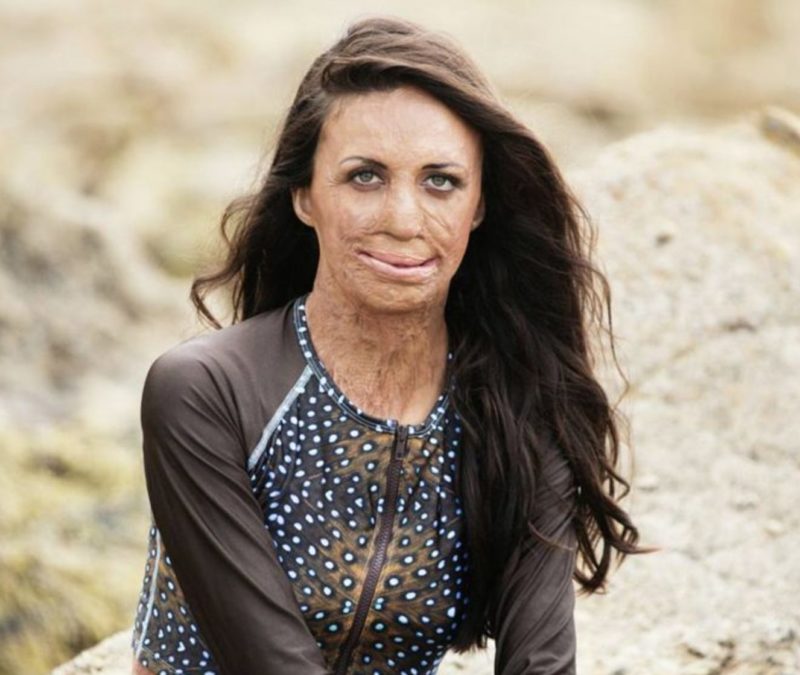 She dated Michael, a guy she met in high school.

“I lived the way I always dreamed. But everything changed in an instant. At that terrible time in the hospital, I asked myself: why did the doctors save my life?” the girl recalls.

Turia spent a total of 864 days in hospitals. She underwent more than 200 operations, including the reconstruction of her nose, which burned out almost completely. 5 fingers had to be amputated.

The wounds gradually healed. But Turia could not bring herself to go outside. It seemed to her that people would pay attention to her disfigured face and hands. 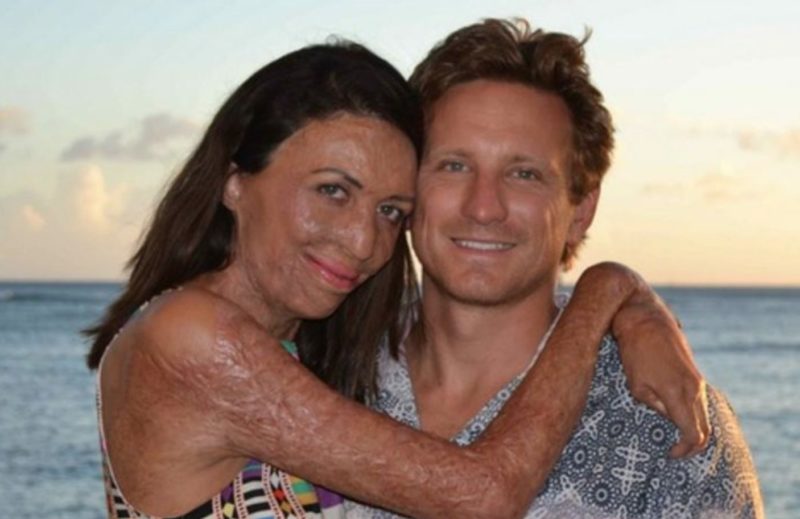 All this difficult time, Michael was near Turia.

Even when the girl was in intensive care, he bought a diamond ring and told his father: “If she survives, I will marry her.” He replied: “Well done, man.”

Michael quit his job and began to take care of his beloved in the hospital: he washed, dressed, fed her and taught her to walk again. 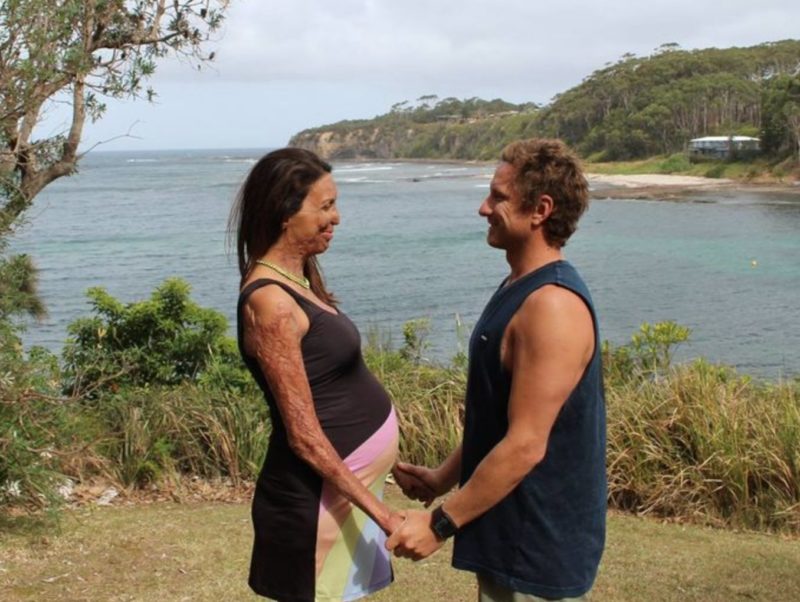 When journalists later asked Michael why he behaved in this way, he replied: “My fiancée is still the same beautiful and energetic girl with whom I fell in love. Only her skin has changed, not her.” 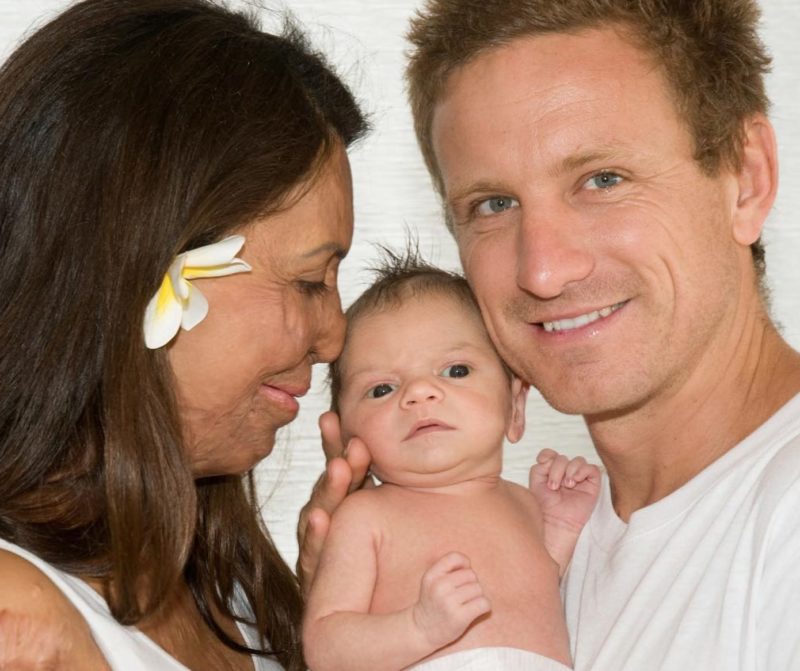 Michael convinced Turia that beauty is more than just a perfect body. It is in how we behave, how we walk, talk, how we look people in the eye, what actions we perform.

His support gave the girl self-confidence, and she decided to live life to the fullest.

“I had to go through terrible times. But I knew Michael was by my side. His love and the love of my loved ones helped me cope,” says Turia.

In 2015, in the Maldives, Michael Hoskins proposed to his beloved by putting on her finger the same ring bought 4 years ago. And in December 2017, the couple had a son, Hakawai.

Meet Miss Bones, the dog who can’t get enough of her favorite “chair”
Positive
0 109