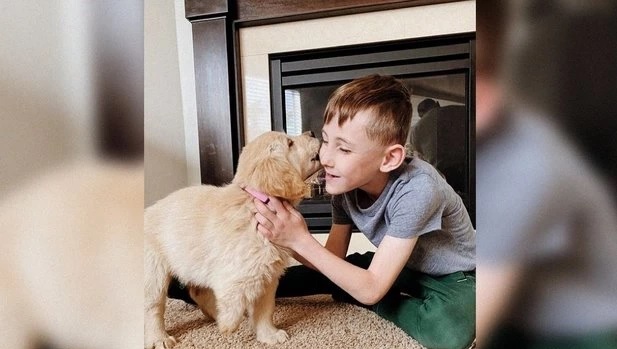 A few years ago In Minnesota, USA, 4-year-old Paxton Williams, lost his right leg because of an infection.

He has long wanted to make a real friendship. And with the help of his parents, he received a golden retriever, named Marvel, without a right front paw.

Barb Felt, who breeds dogs, found the Williams family through mutual acquaintances. The boy’s therapist saw a post about this dog without a paw. They were looking for a loving home for her.

The therapist called the breeder and told about her patient with a similar specialty. 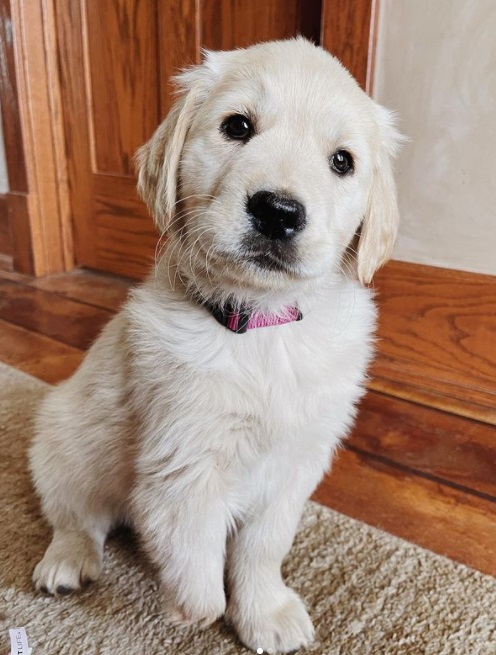 “When she (the dog – Marvel) was born, we immediately realized that she has a special purpose. We wanted the puppy to get into the house to someone who also has a leg difference” – she said.

“It was love at first sight,” recalls the boy’s dad, Blaine. The kids laughed, played with Marvel, played with her on the floor. 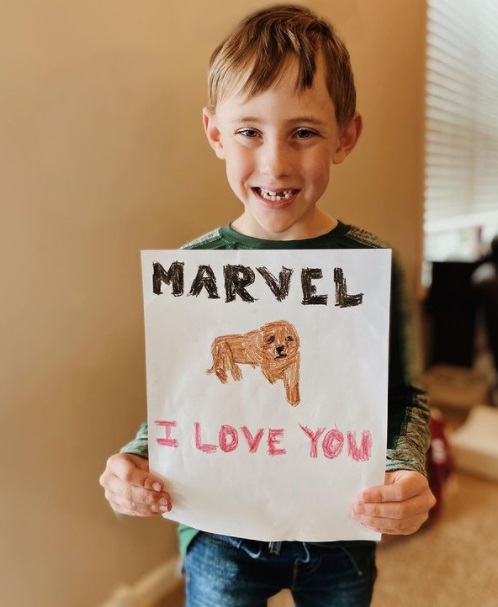 Paxton’s mother said that after the appearance of the dog in the family, her son’s activity increased, which directly affected the development of his physical abilities.

“It gives him the opportunity to tell other children, ‘Oh, she doesn’t have enough paws, she looks like me. And that kind of gives him a voice to defend himself,'” the woman said. 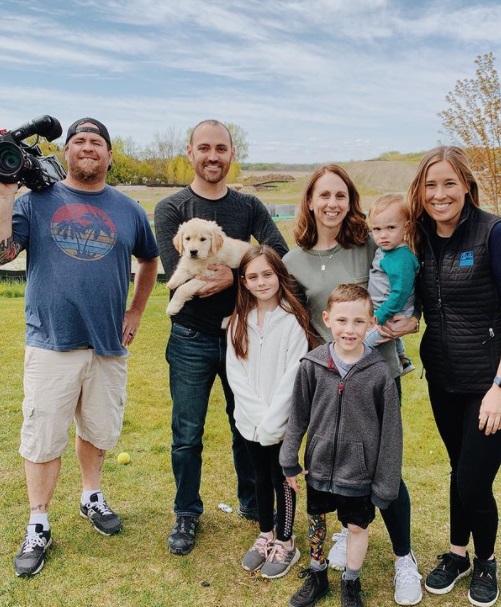 There’s no doubt that their special friendship will continue to strengthen. Currently, Marvel moves on three legs, but, if necessary, she will be able to use a wheelchair or prosthesis.

Unusual friendship: the leopard visits the cow every night and lies down next to her
Animals
0 160

These boys found turtles squashed on the road, now they spend their days helping other turtles get across
Animals
0 137