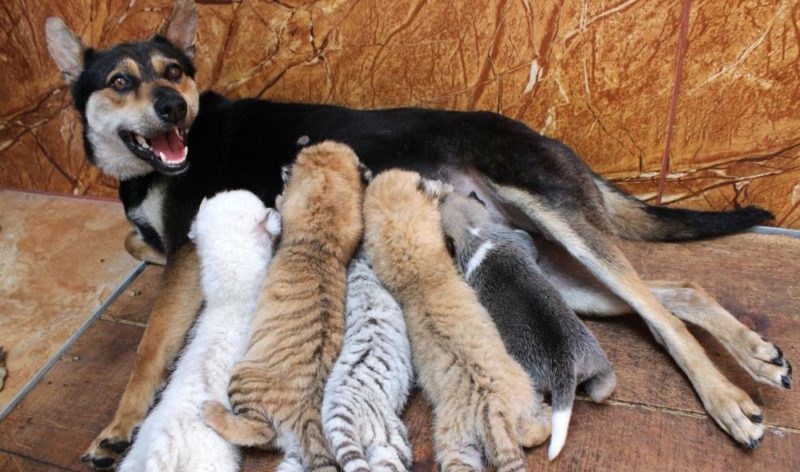 In the Chinese province of Shandong, a dog became a nurse for four cubs abandoned by tigresses. 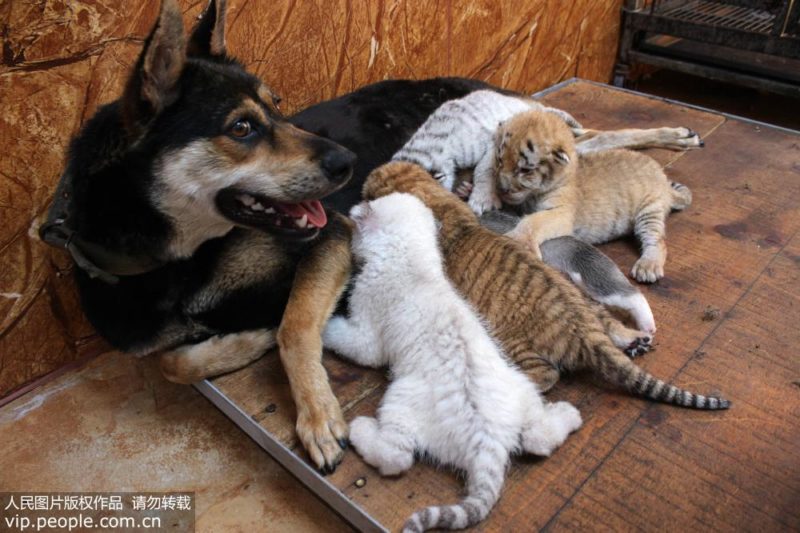 The workers of the Xixiakou Nature Park decided to take the animals left without food to a dog living in the reserve, which had recently given birth.

The dog adopted someone else’s offspring and allowed them to share breast milk with her two puppies. 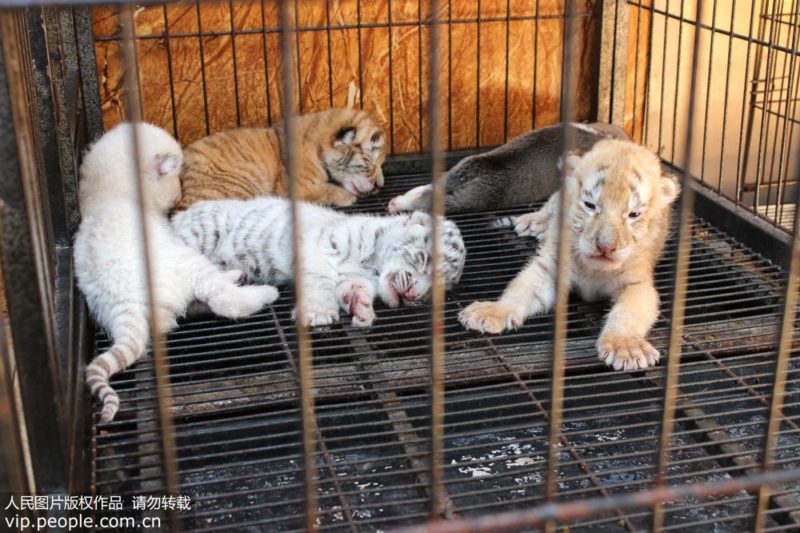 Two golden and two white tiger cubs risked being left without food, because two five-year-old tigresses who gave birth in June refused to take care of their offspring.

It is noted that golden tigers are vulnerable species and are extremely rare in the wild.

White tigers are also rare, but for a different reason: their color (black-brown stripes on white fur and blue eyes) is the result of a congenital mutation, the frequency of which is one in 10,000 individuals with a normal color.

A cat has been reunited with his owners in Swansea after going missing for eight years.
Interesting News
0 165

Dog was sitting on the car and did not let anyone close: the stolen car was returned to the owner with a new friend
Animals
0 236