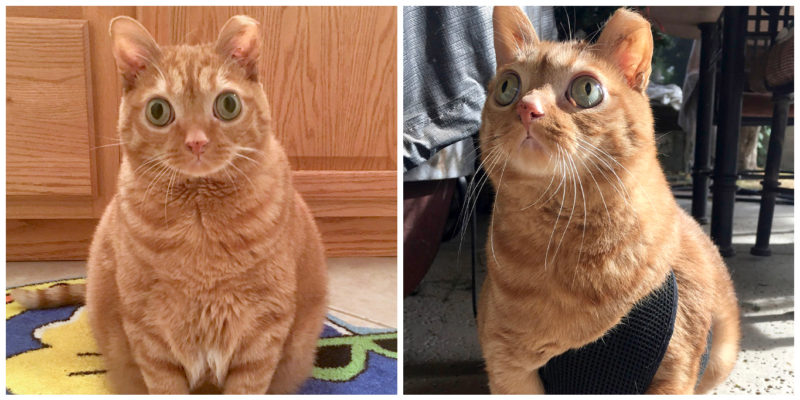 A five-year-old cat from Scottsdale always looks surprised because of his bulging eyes – this is a feature inherited from the animal by nature. 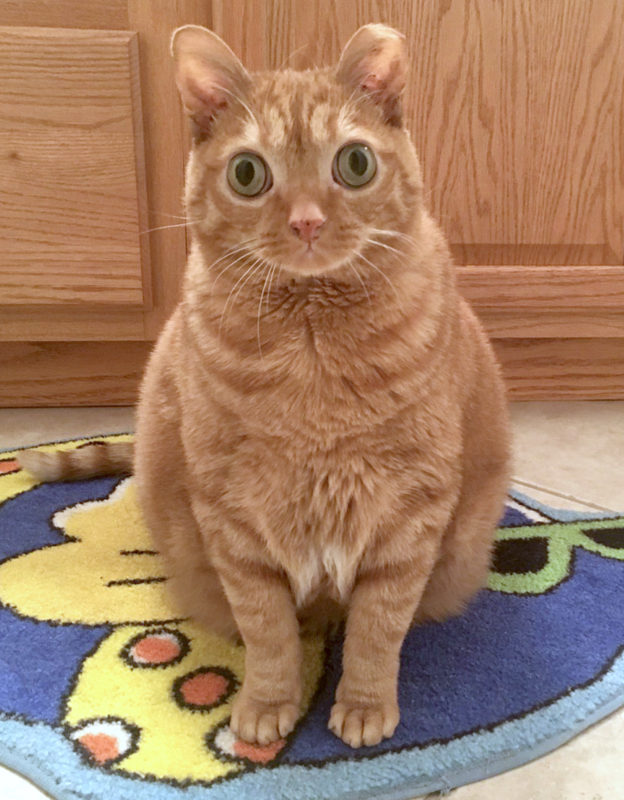 Two years ago, 19-year-old Ashley Norlien saw him at the shelter – and could not walk by.

And every time her post attracts unprecedented attention of users. 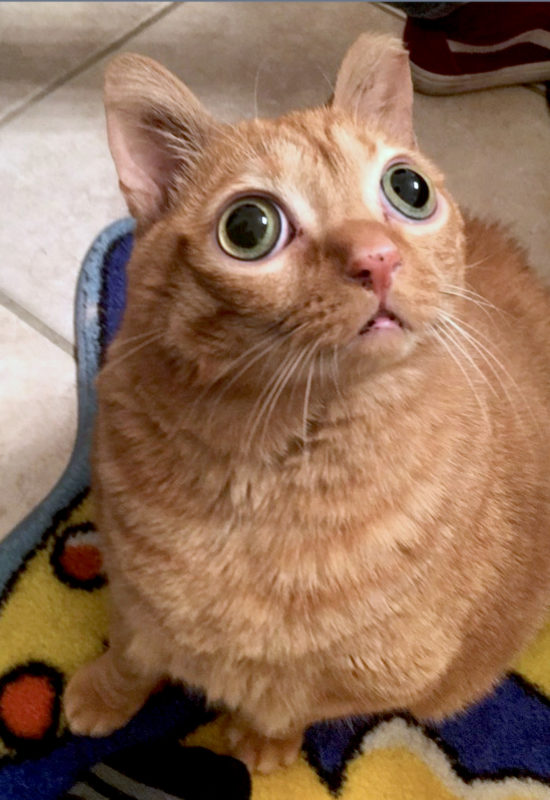 The girl even created an Instagram page for Potato.

The unusual cat already has almost 70 thousand followers who closely follow his life.

From whatever angle Potato looks, he always looks unusual.

And sometimes his huge eyes resemble the look of Puss in Boots from the Shrek cartoon.

Potato’s followers do not get tired of giving him compliments.

For many, the goggle-eyed pet has become an inspiration and a source of positive emotions.

Recently, one of the followers in the comments said that he had to euthanize his cat, and the photos of Potato helped him cope with depression. 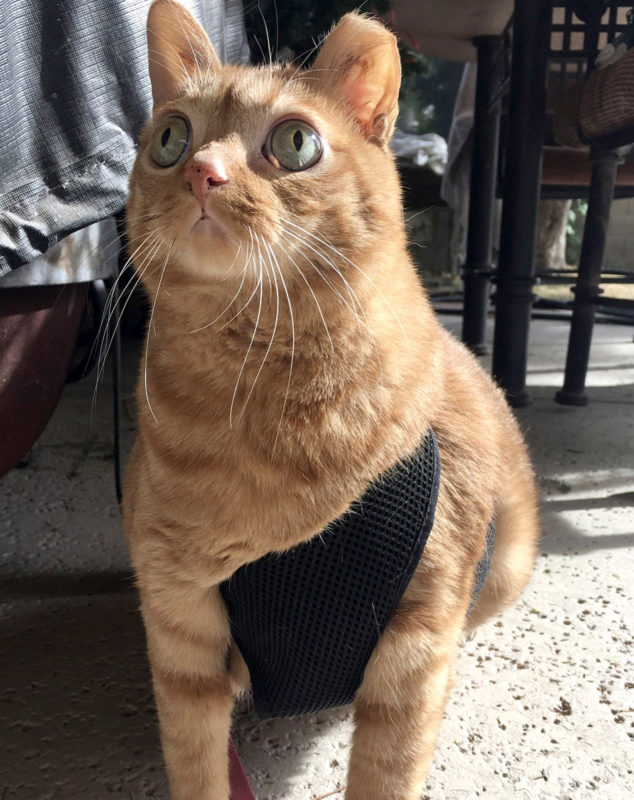 But, according to Ashley, the cat’s unusual appearance also causes unpleasant questions.

Many are interested in the pet’s health, suspecting that he has various genetic abnormalities.

She has nothing to answer. Apart from a special surprised look, Potato is no different from his relatives.

He is a kind, affectionate and a little lazy cat. 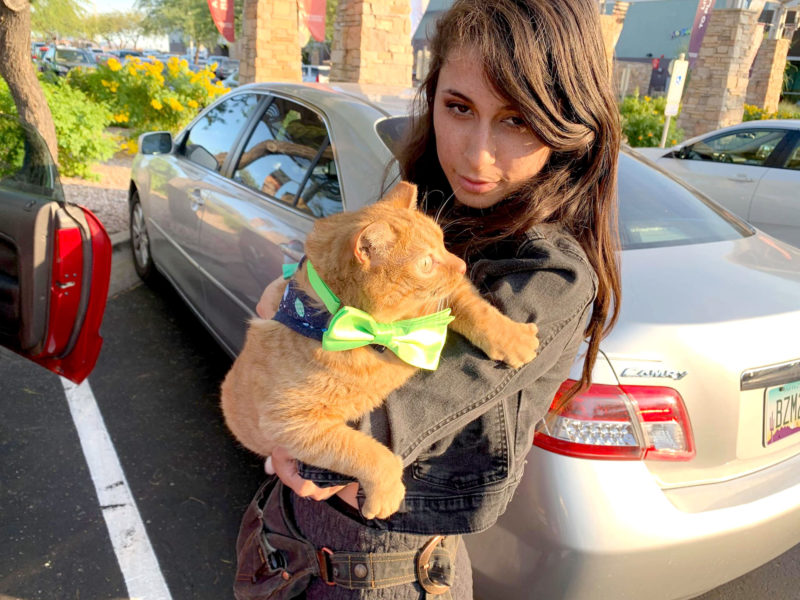 The pet loves attention very much, and he gets it in full – especially during walks in the fresh air, when people, catching Potato’s gaze on themselves, simply cannot pass by.