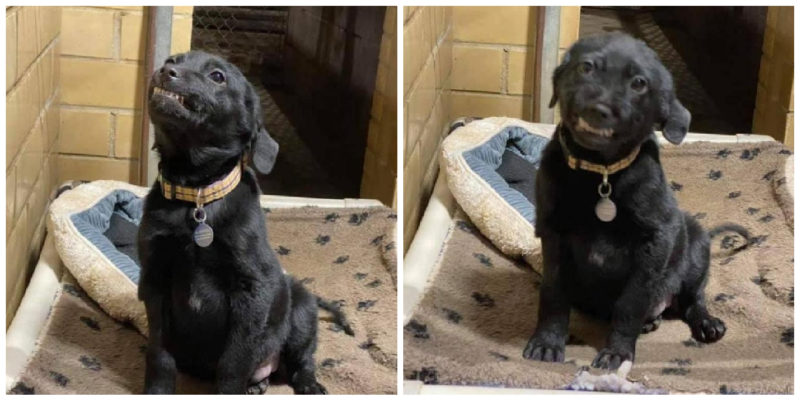 Adorable puppy, Little Burreaux, was taken to the Humane Society shelter in northwest Louisiana when he was just eight weeks old.

Two other puppies were brought together with him – Joe and O.

They were named so in honor of the coaches of the local football team.

Burreaux was the sickest of them all and had to be taken to the hospital before he fully recovered. 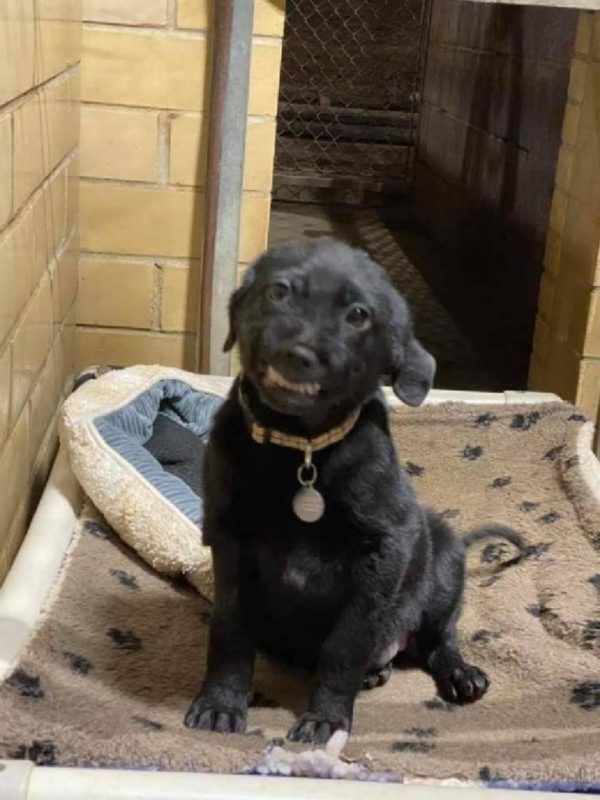 When he returned, Joe had already found a new home.

And it seemed that Burreaux’s desire for owners intensified. And he began to smile at the people who came to the shelter to see him.

Sarah Wolton, a volunteer at the shelter, said: “When you talk sweetly to him, he smiles as if he wants something.

He seems to be telling you: “Come on, stroke me, come on, love me.”

Volunteers and nursery staff have previously helped Joe find a family by posting a video on the Internet in which he plays with a ball.

They decided to do the same with Burreaux – the world should have seen his smile!

The shelter workers filmed the puppy so that everyone could see how he smiles when meeting people. 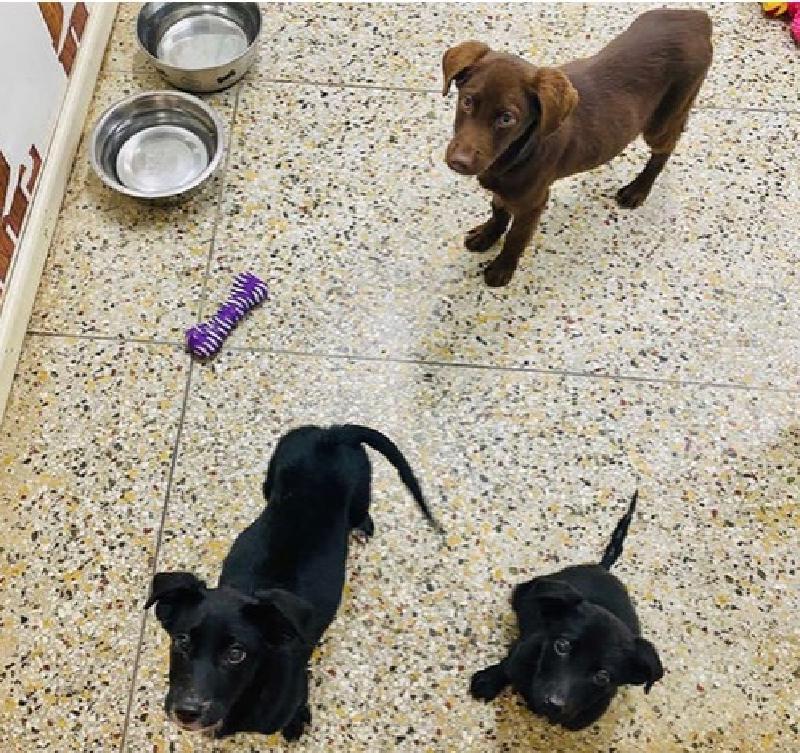 The video quickly spread across the network and gained great popularity.

But the most important thing is that Burreaux has a loving home now. And new owners have taken the puppy to them!

Within seven days after posting the video, the puppy found caring owners. 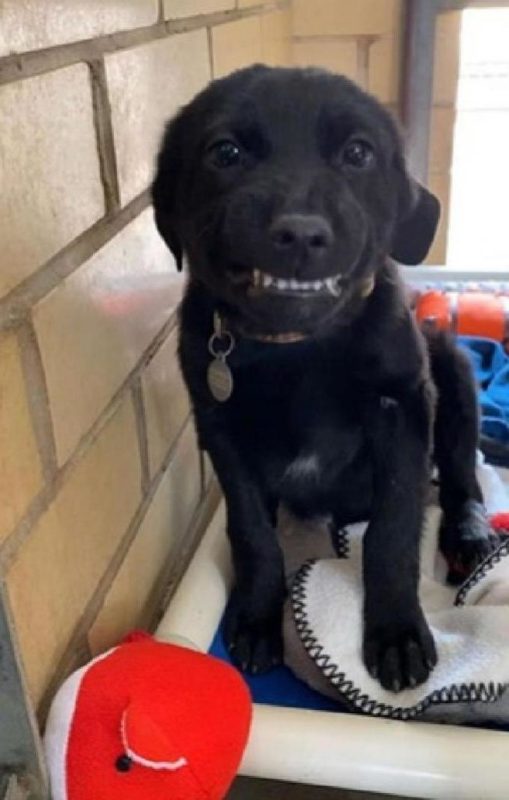 As it turned out, Burreaux’s smile made happy not only hundreds of thousands of people who watched the video with his participation, but also helped the puppy find a new home.