Once, the owners of Shadow were about to go for a walk – they had just managed to open the door – when a completely unfamiliar dog burst into their apartment.

Who could have known this would be the beginning of a charming friendship? 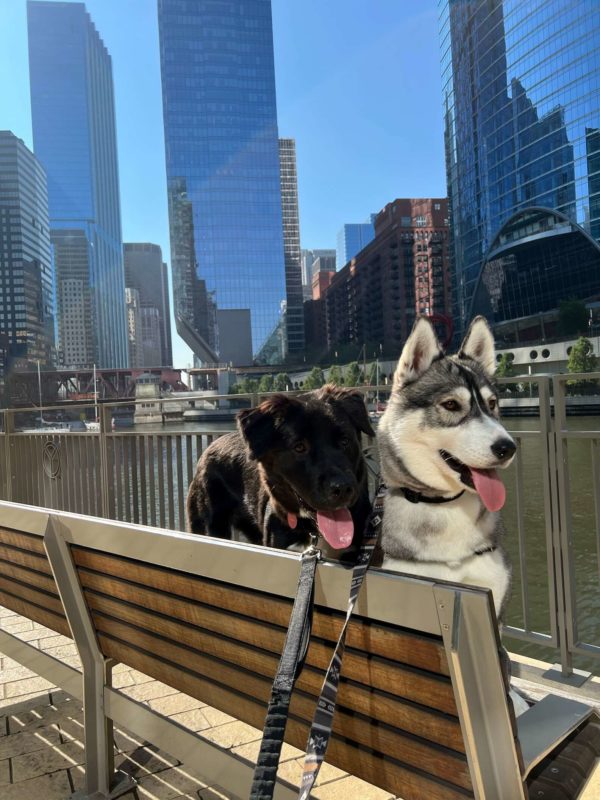 A dog can get bored in a high-rise building – but not if its best friend lives next door.

But until that day, they were not even aware of each other’s existence.

Shadow – a completely black Labrador – was going for a walk.

While the owners were putting on their shoes, Shadow was spinning around the hallway. 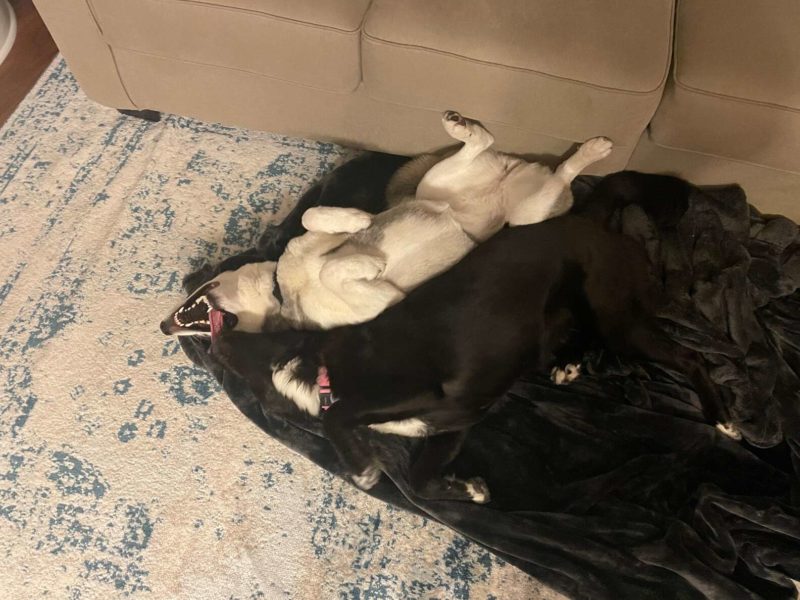 But at the moment when the door opened, the dog did not jump out: she was almost knocked down by a charming unfamiliar husky, who jumped into the door to meet her.

At this point, Lupa and Shadow became best friends.

From that day on, they met every day.

As soon as the owners of Lupa open the door, she rushes down the corridor to her best friend’s apartment.

She knocks on the door – both Shadow and her owners understand that it’s time for a walk.

Sometimes, if the door is not locked, Lupa simply throws herself on the handle and enters uninvited.

They meet every day, but they don’t get bored – every meeting is just crazy.

The dogs scamper up and down the hall and jump on top of each other. 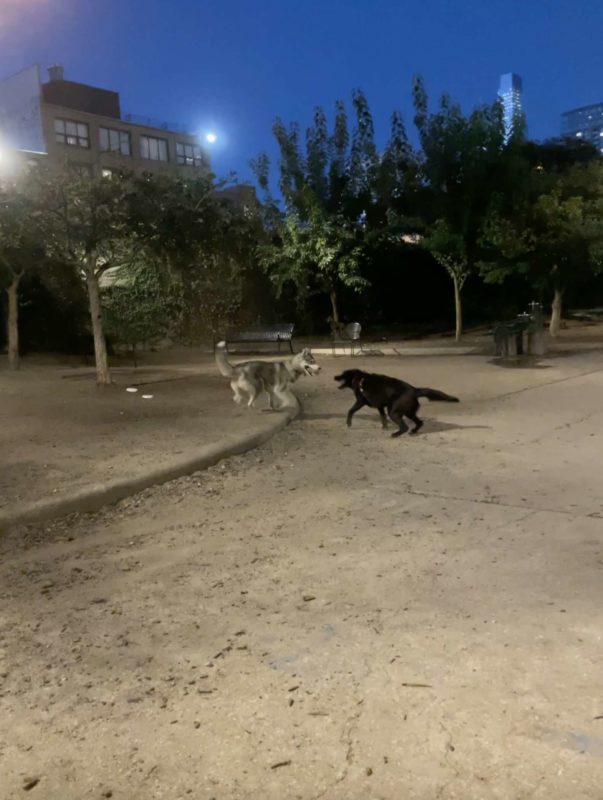 The owners are already used to this. Fortunately, everyone else does too.

Looking at this touching friendship, it is impossible not to be moved – they are adored by both the security service and the neighbors.

Shadow and Lupa met by chance – and now they are best friends.

When the beloved street cat died, the locals immortalized her memory by erecting her statue in her favorite spot
Interesting News
0 204