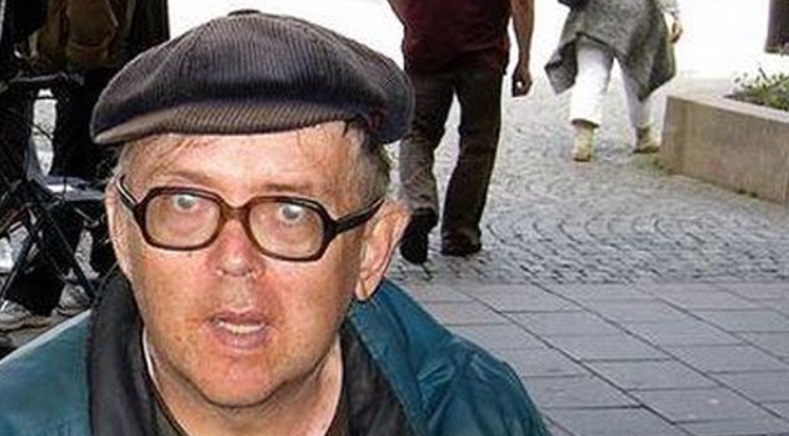 Throughout his life, the Swede Kurt Degerman collected and handed over empty bottles. A 40-year-old man walked into a bank pretending to be homeless. And then it turned out that he was actually a millionaire. 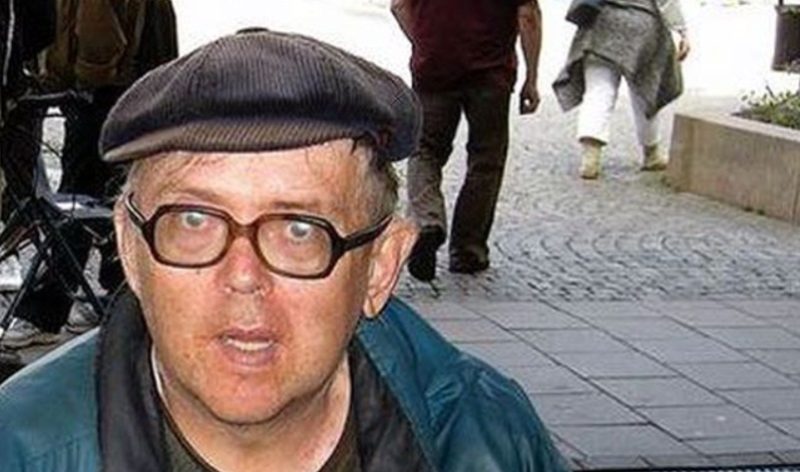 As a child, Degerman was the pride of the local school – the top student in the class with gigantic potential. He was predicted a successful career, several universities offered the guy admission without exams.

Unfortunately, Kurt never succeeded. As a teenager, he began to gradually move away from friends. Then he dropped out of school and eventually became a real drifter.

Degerman spent the next 40 years of his life on the streets of the small town, collecting empty bottles for a living.

From other inhabitants of the street, the man was distinguished only by the habit of going to the bank once a week. 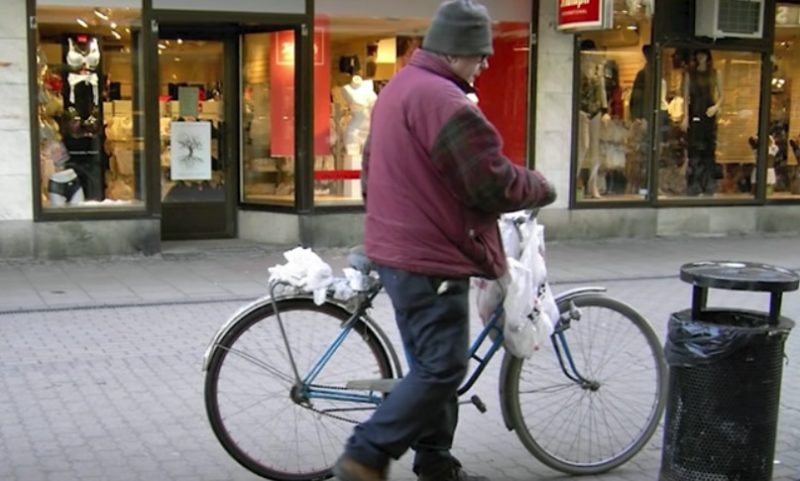 In Sweden, managers are not allowed to see customer accounts, and who cares about a tramp’s modest savings.

No one suspected that Kurt invested the money accumulated from the bottles in securities and gold, then bought his first shares and began to play on the stock exchange.

This is where his potential was revealed. The man felt when to buy and when to sell. He was well versed in analytics and all the time followed stock news through newspapers.

Degerman did not have time to use the money. And the story itself became known only when his relatives drew up the inheritance papers. 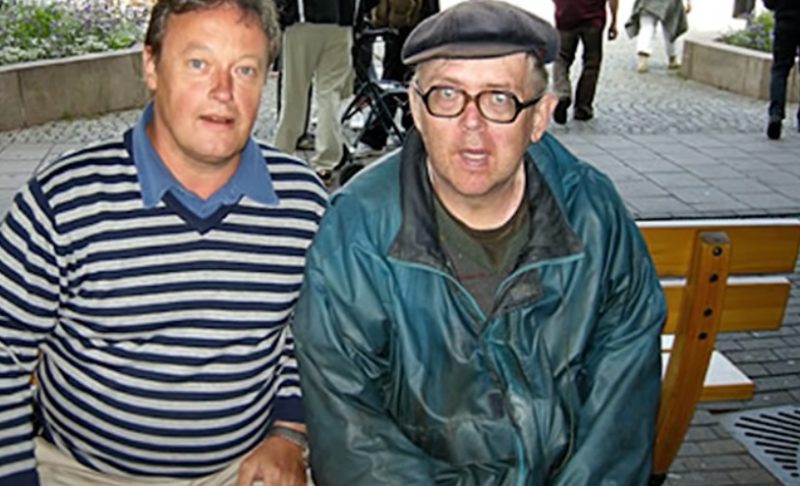 As it turned out, the tramp had a million dollars in shares on his account, another 400 thousand in cash, and Kurt kept 124 gold bars in a separate cell.

Why the man continued to lead the life of a tramp with all these accumulations, no one has figured out. Degerman could have easily bought himself a house and a car, started a family, and instead continued to collect bottles and cans.

As a result, Degerman’s fortune was taken advantage of by his relatives, none of whom showed any interest in him.

The newly-made mother, Golden retriever named Yami, tries to console her crying puppies by bringing them her toys
Positive
0 384

The woman was almost bald, but the stylist managed to make a beautiful hairstyle out of nothing
Interesting News
0 149

During a walk, the dog suddenly began to dig the ground and found a treasure valued at $10 million
Interesting News
0 278