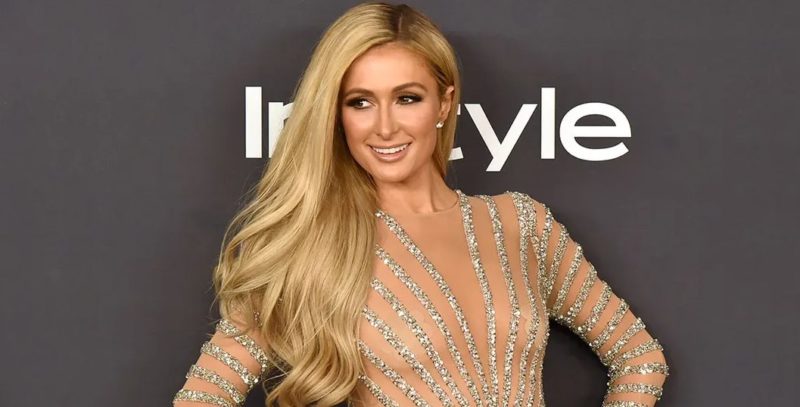 Paris Hilton is now a mother!

With this completely unexpected news, the 41-year-old actress surprised fans who had no idea that the star, who married her boyfriend Carter Reum the year before, was about to have a baby.

It turned out that Paris, as she reported, used the services of a surrogate mother. Moreover, Hilton did not limit herself to only reporting a change in her status – she shared the first photo of her newborn child and revealed his gender. 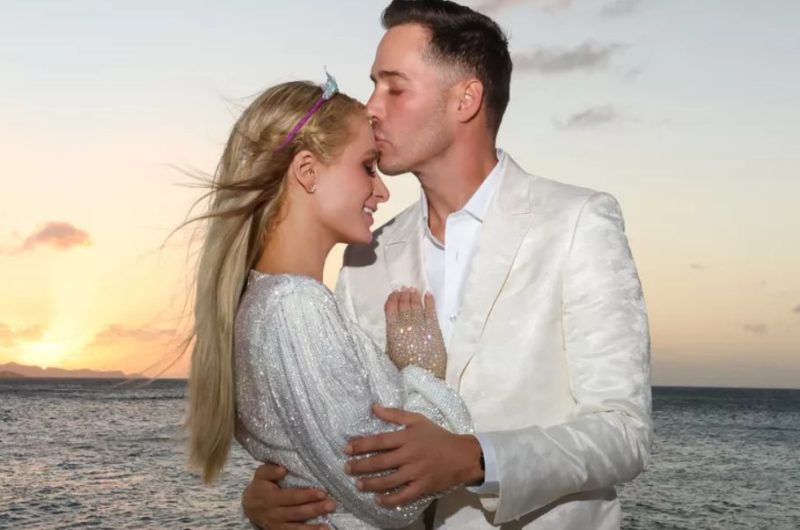 “Becoming a mother has always been my dream! And I’m so happy that Reum and I found each other! Our hearts are overflowing with love for you, our baby! We already love you more than words can express!” — she signed the picture, which captured the tiny hand of her son, with which he grabbed Paris’s finger. 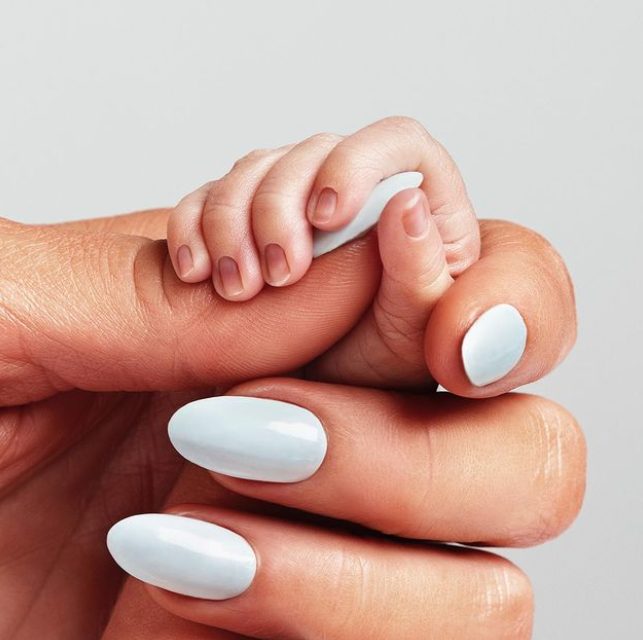 In how she can not wait to become a mother, Hilton confessed for the first time long before she met Reum.

Since then, her younger sister Niki has given birth to three, and Paris, to her dismay, was still childless.

However, almost a year and a half had passed since then, and fans were still waiting for her to fulfill her promise.

Recall that Carter and Paris began dating at the end of 2020, and in February 2021 they announced their engagement. 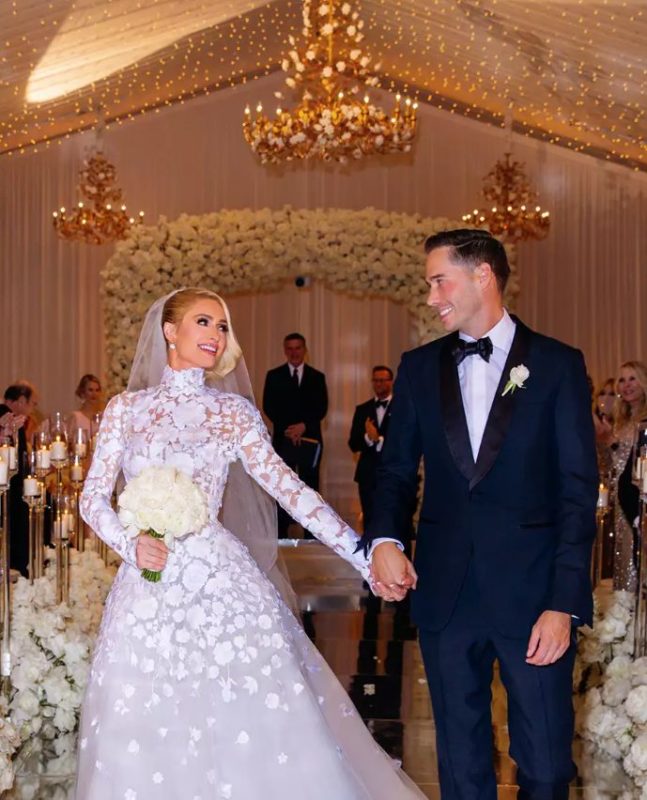 Hilton fans took this message ambiguously: they, of course, wished her good luck, but feared that she could still break loose.

After all, Paris had already been engaged three times before, but each time she canceled the engagement. This time, she apparently really met the man she had been looking for, and now she assures that she will be happy to spend her whole life with him.

Meet Madame Eyebrows, the world’s saddest looking dog to whom nothing seems to entertain
Animals
0 231

After seeing students use money to buy food, dog uses leaves to get some too
Animals
0 253

Heartbroken dog was left in the shelter all alone, but fate has prepared a gift for him
Animals
0 509