This baby was found abandoned in a box. Rescuers of the animal were immediately attracted by its original appearance. 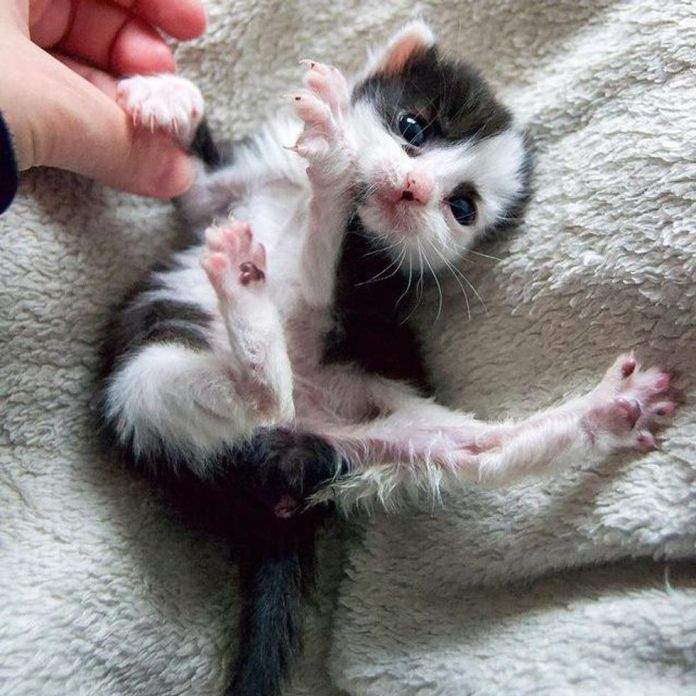 Employees of the Spanish animal care center ADAC Cerdanyola took in this girl, as well as her 2 brothers.

The babies were found in a box in a terrible state. They were about 2-3 weeks old. 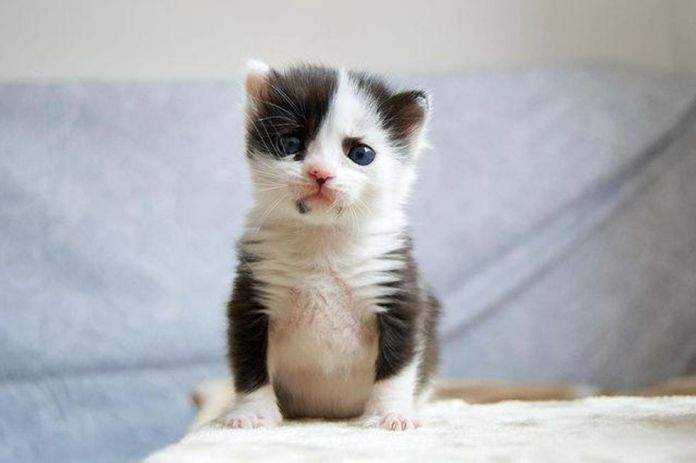 “The box was wet and dirty, we don’t know how long they were there before they were found,” says Olga.

Unfortunately, out of 3 babies, only little Marie, who looks like a panda, managed to survive.

She held on with all her might, and the guardians did everything possible to save her life.

When Marie recovered, she became a very affectionate cat.

She clung to Olga after every feeding and wanted to be paid attention to. 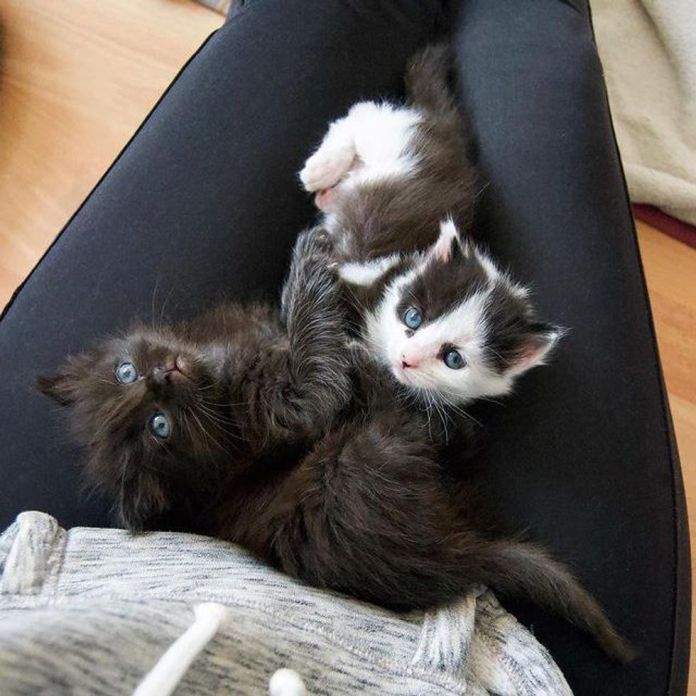 And then the tiny kitten found friends. Olga took care of 2 more kittens.

They became friends with Marie and began to spend time together.

Now the panda cat is enjoying life in the company of friends in her temporary home. 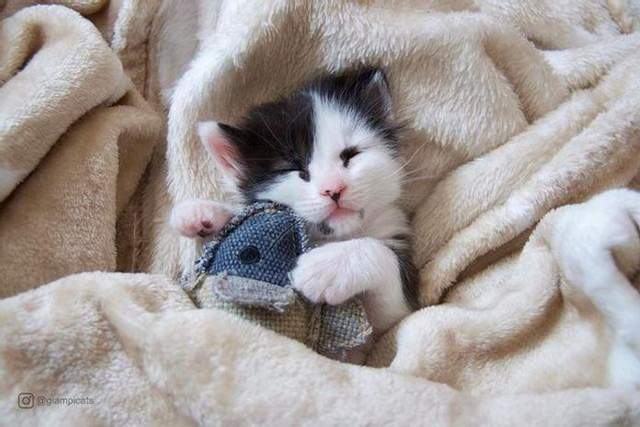 And soon Marie will be looking for her permanent home and loving family.