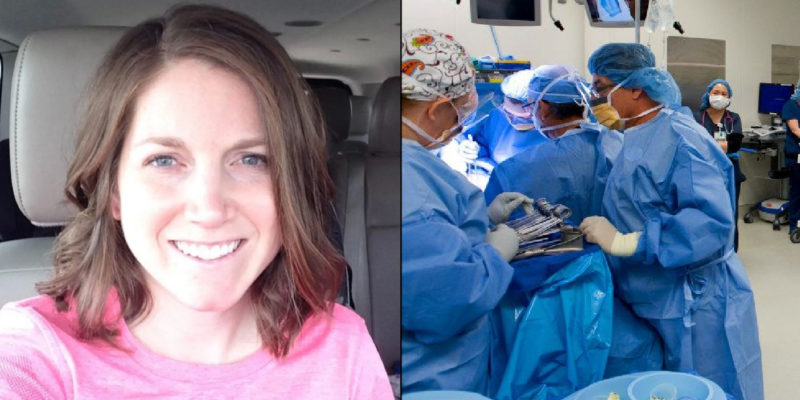 For Lauren Perkins, the desire to be a mother was a dream. After a difficult year in which her attempts to conceive failed, she and her husband David went on holiday to Nicaragua. There they wanted to think about their next steps. 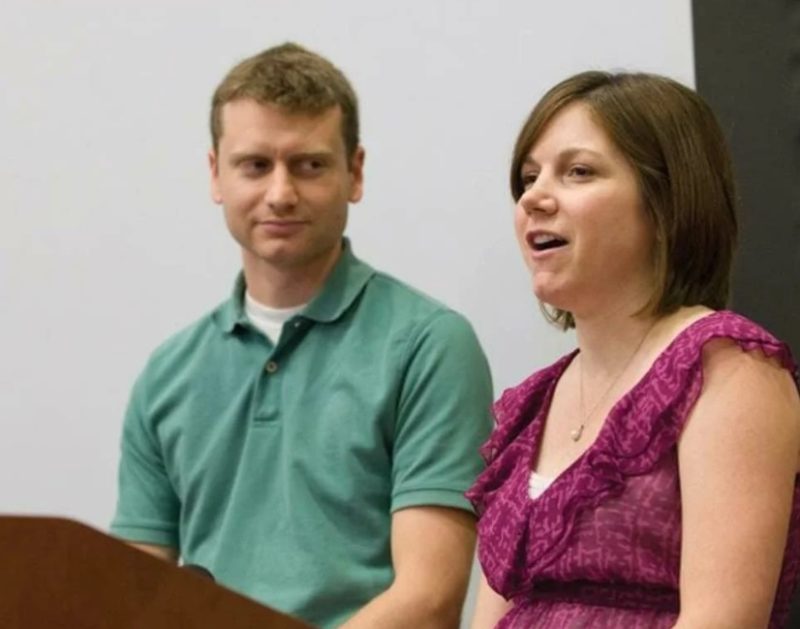 On vacation, they continued to search for a solution to the problem by asking friends for advice. One of these friends, a priest, calmly replied, “Someone out there has big plans for you. I don’t know what it is, but it will be great!”

After the Nicaraguan vacation, the couple returned to Texas, and Lauren forgot about the words of the priest.

The couple decided on artificial insemination. And Lauren got pregnant.

Already at the first examination, the level of hCG was too high, which is an indicator of multiple pregnancy.

The couple were happy at the thought that they would have two, and possibly three children. They dreamed of a child for so long that they considered it a reward.

According to the results of the ultrasound, the doctor suggested that there were 5 children. While Lauren was in shock, the doctor examined her again and said that he was mistaken. There were six kids. 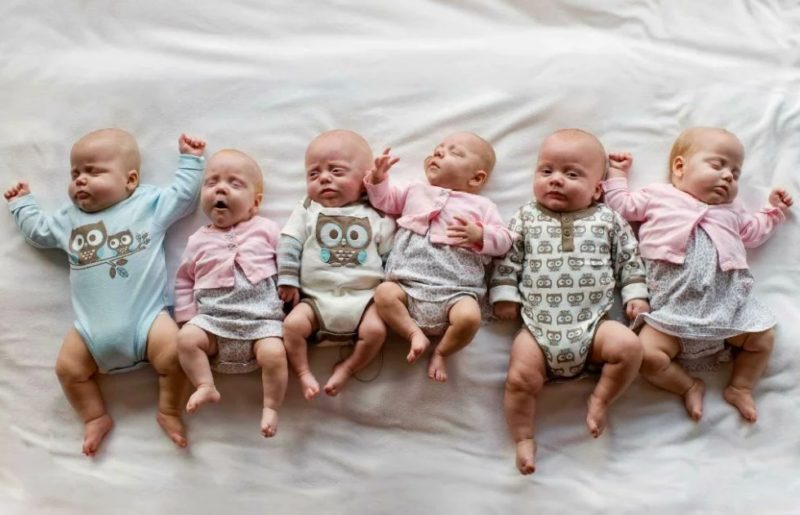 The stunned parents stared at the screen. Six kids at once!

Doctors explained that with artificial insemination, the likelihood that all babies will be born alive and healthy is incredibly small. Lauren and David had to make a difficult decision: they would keep all six or get rid of some of the fetuses.

They thought for a long time, but in the end, the couple decided to give all six children a chance. 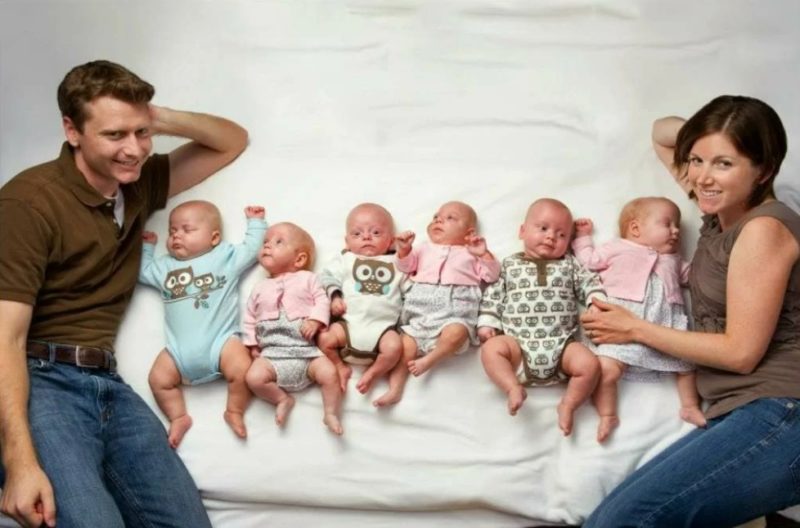 The doctors promised to do everything possible to keep all the kids safe. The entire hospital team spared no expense and effort to ensure a successful pregnancy and delivery.

The babies were born prematurely at 30 weeks.

On April 23, 2012, 35 employees gathered in the maternity ward. All the medical staff, as well as the parents themselves, were excited about the upcoming birth.

But the birth went quickly. Just 4 minutes later, Levi, Allison, Leah, Andrew, Benjamin and Caroline were born. The weight of each baby did not exceed one kilogram.

The mother was immediately shown her children and allowed to touch their fingers. 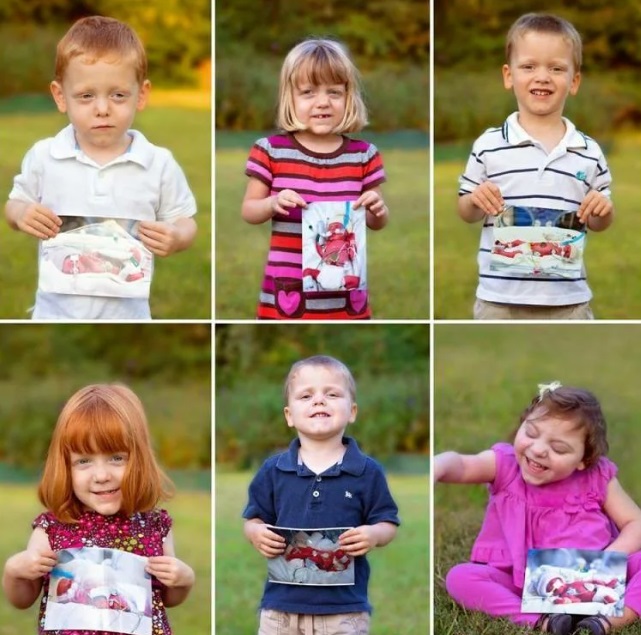 For several weeks, the kids were in the hospital under the supervision of doctors. Gradually their condition stabilized.

After 4 months, five of them were with their parents. Only little Leah had to spend a few more weeks in the hospital, as her brain did not have enough time to develop in the womb.

Lauren thanked the doctors for the happiness of becoming a mother.

During the concert, Pink saw a poster in the crowd of fans and stopped the performance: everyone was crying
Interesting News 0 608