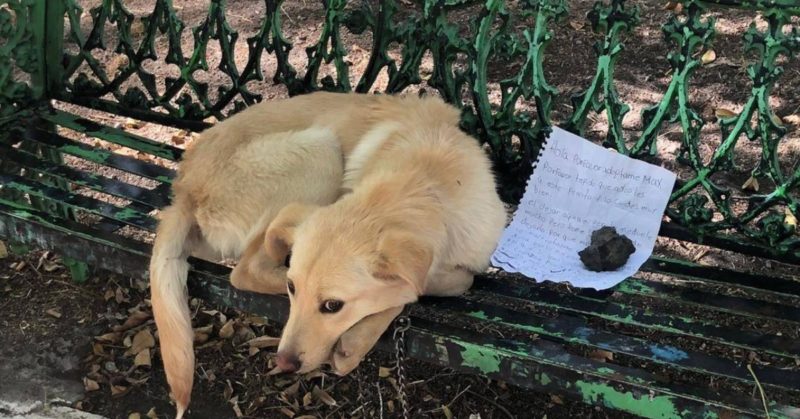 The owner abandoned his Golden Retriever in a park, leaving a handwritten note next to him.

The lonely dog was found tied to a bench by the worker of animal shelter  Mascotas Coyoacán, Marcela Goldberg.

When she arrived to the scene, she found poor dog sitting on the bench all alone without food and water, though he was physically in a good condition.

Marcela tried to approach the dog, named Max, but he was very aggressive and nervous, and tried even to bite her. Eventually he was unchained with the help of a dog trainer. After being free, Max’s attitude has changed, he was frightened, but not that aggressive anymore. Marcela read the note, where it was written the reason the Golden Retriever was abandoned in the park.

It was found out that the previous owners mistreated the dog and one of the kind members of that family, who was concerned with  the state of his beloved dog, decided to leave the poor creature there in hope, some kindhearted people will adopt him and give him love and care. 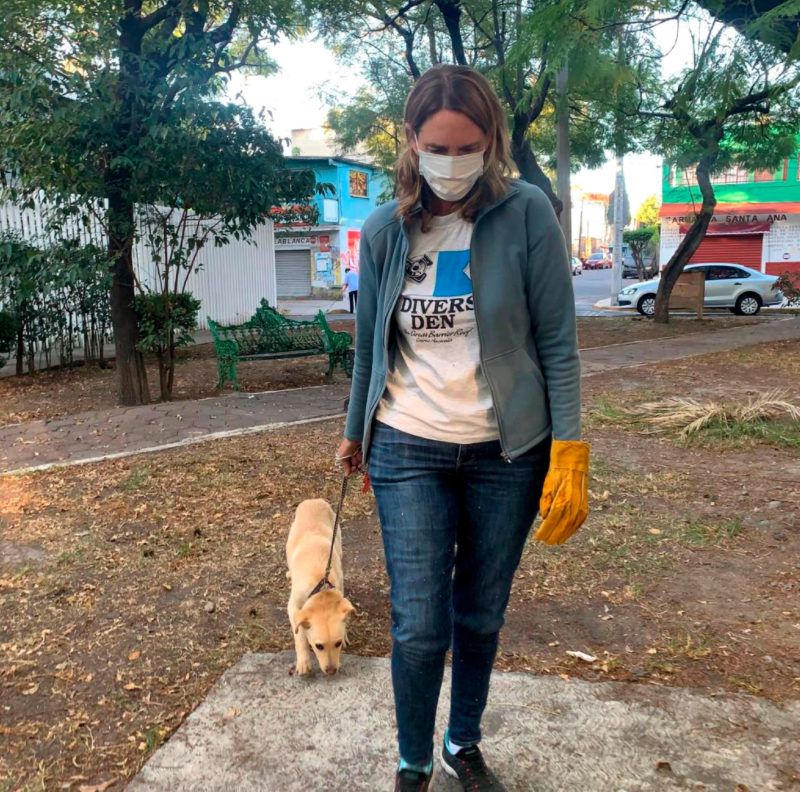 Marcela named Max Boston. She hoped Boston will soon forget his tough past and began a new, better life with a new loving family.

He wouldn’t be abused and neglected anymore, as she will do her best to find a perfect home for him, he deserves. 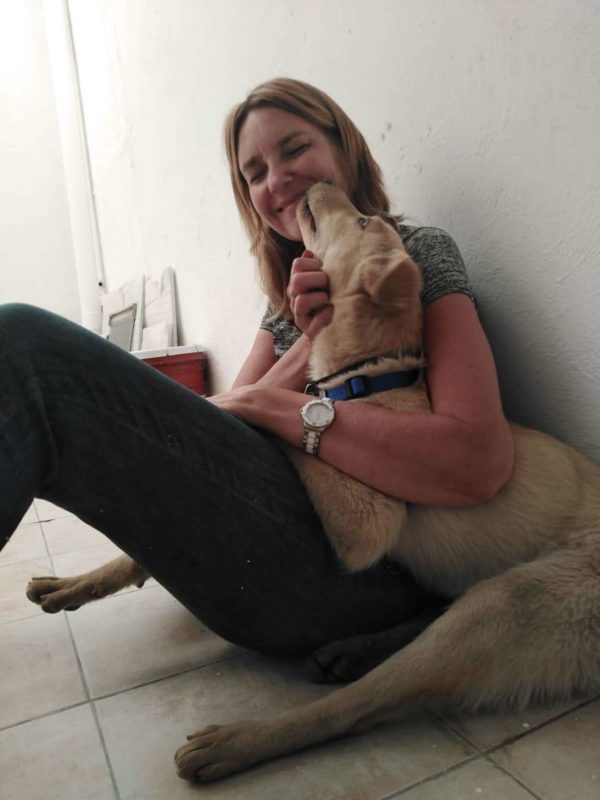 After sharing the adorable dog’s touching story online, Marcela received many comments and offers for adoption.

After a few days living at the shelter, Boston was adopted by a nice family.

Hope, that Boston will be happy and loved in his new forever home.

During a family vacation, a 4-year-old boy goes out to play and later brings home a baby deer he made friends with in the forest
Animals
0 356