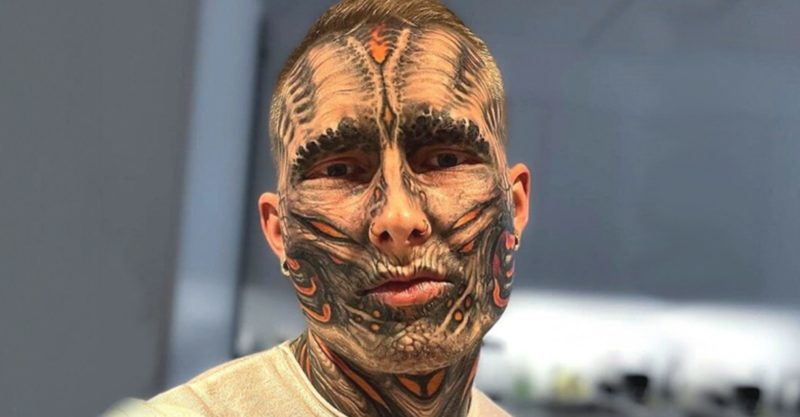 Tristan Weigelt was born and raised in the USA. He was an ordinary guy and did not stand out in anything special. Until one fine moment, he decided to drastically change his life and move to Copenhagen.

The guy not only decided to change his place of residence, but to acquire the profession of a tattoo master.

In Denmark, the best masters train him. At the same time, he decided to fix his tattoos and got a little carried away.

Tristan decided not to waste time on trifles and tattooed 95% of his body. 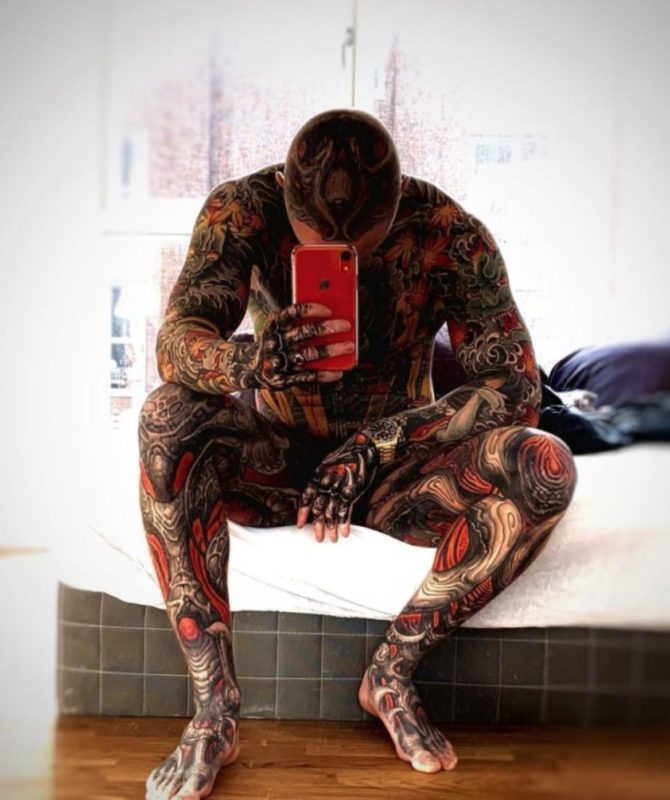 More than one master worked on his body. The whole job took 260 hours and 54 thousand dollars.

His tattoo is done in Japanese style. A traditional Japanese tattoo is always a scale, though usually, it resembles a costume, the hands, feet, neck, and head remain untouched.

Tristan acted radically and declares that he will fill all the gaps left on the skin with ink. 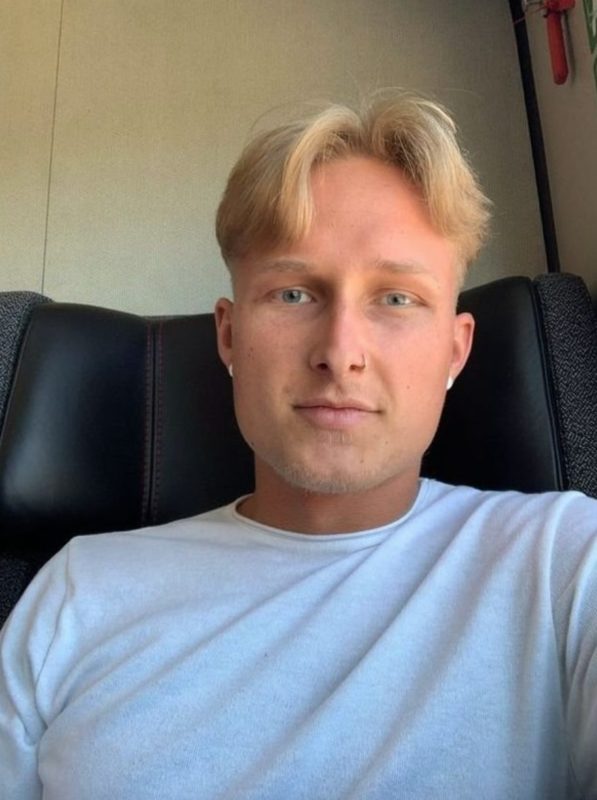 The parents did not appreciate the choice of their son and still persuade him to kick the tattoos and start the removal procedure.

It was for them that he posted a photo where his face still has the usual outlines, without drawings.

In such a strange way, Tristan wanted to please his parents. The method, of course, was strange and most likely the effect was the opposite. 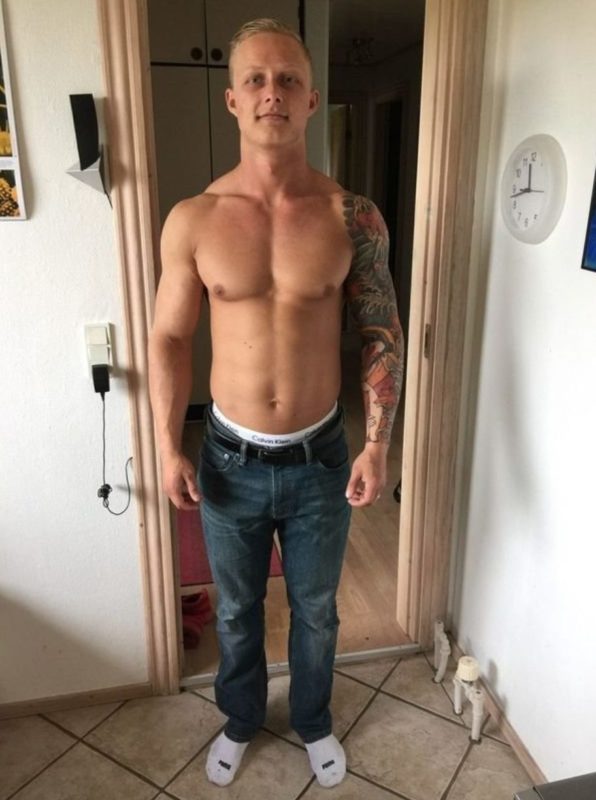 The followers also did not appreciate this move. Many in the comments complained how it was possible to ruin such an appearance.

Indeed, the guy was a Hollywood handsome man. His image with tattoos is no less spectacular, but such a face could not be covered with a pattern. But Tristan himself thinks differently.

The guy claims that he doesn’t care what others think of him. And he advises everyone not to think about the meaning of the tattoo or how others will perceive you. If you like it – do it!

This man turned his farm into an animal shelter, which has not only dogs and cats, but also other animals in need
Animals
0 494