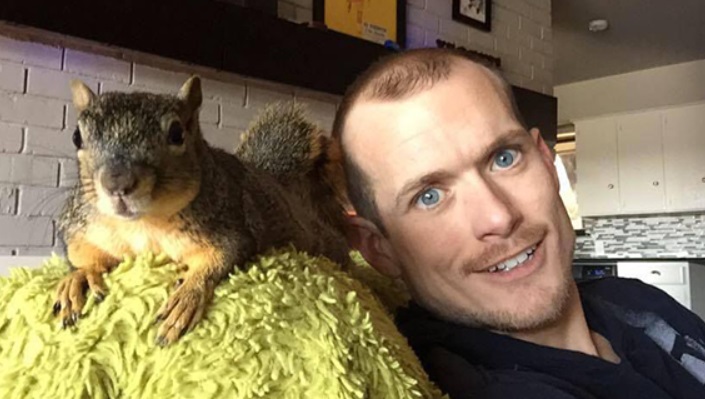 Homeless cats and dogs are regularly taken from the street.

Solomon Mereli was lucky to find a tired squirrel in the forest. He took care of her and decided to release her back into her natural habitat. 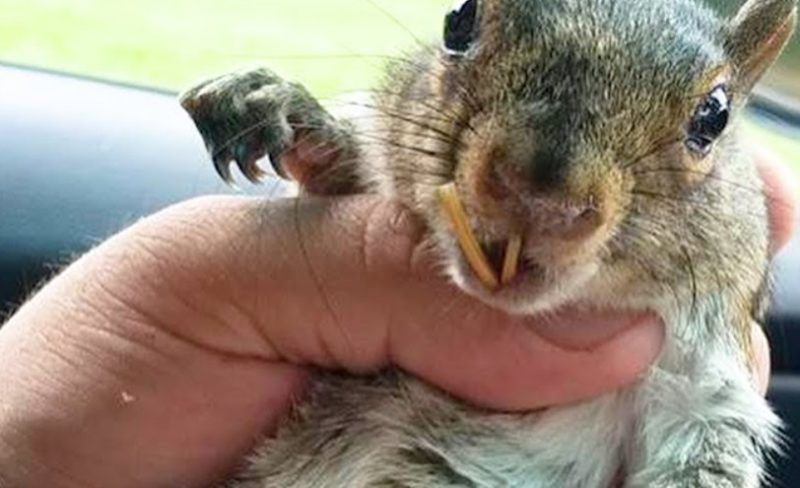 And it seems that the squirrel liked civilization more: she no longer wanted to live in the forest and returned to him.

Solomon found the squirrel on the very outskirts of the forest near his house.

Most likely, the rodent was unlucky to meet a cat, she could not move independently. The man took the animal home and began to nurse her. 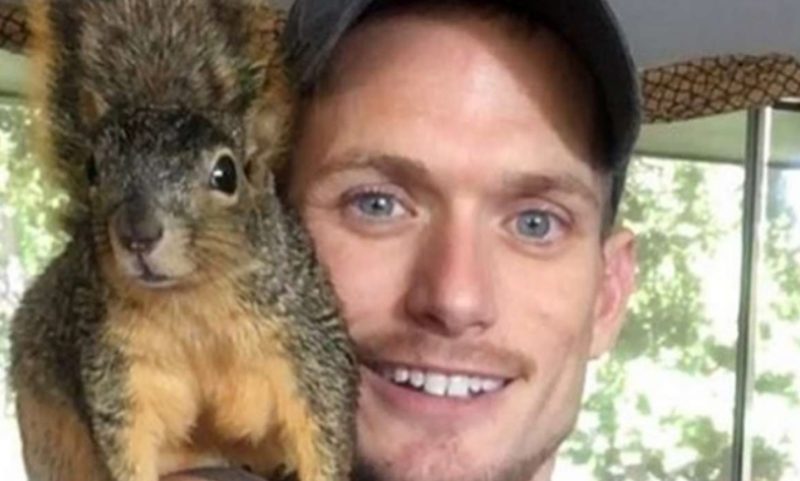 At this stage, he did not even think about keeping the squirrel for himself. After all, such animals should live in the wild.

After waiting for the rodent to fully recover, Solomon carried her to a tree and let her go. The squirrel really climbed onto the branches, sat for a while and jumped back into the hands of the man. 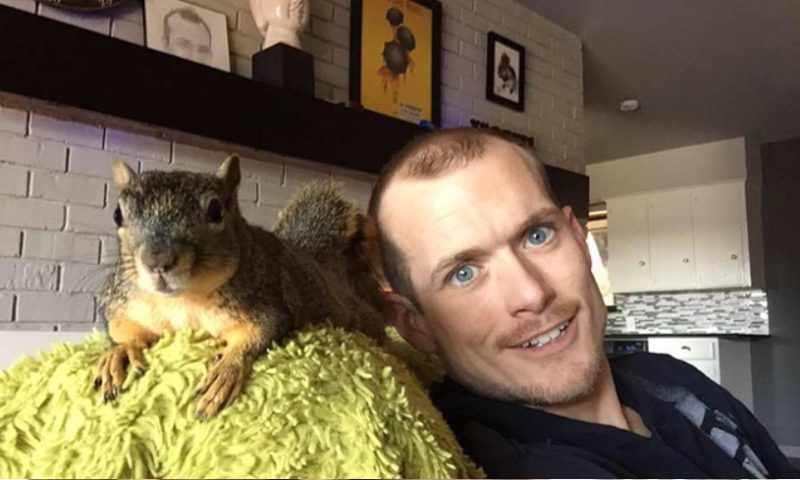 “She did this three times. I carried her further and further into the forest, but the squirrel found my house and climbed onto the kitchen window. Of course, I had to let her in,” Solomon told reporters.

As a result, the squirrel remained to live in the house. Warmth, comfort and food attracted her more than the wild forest.

During a family vacation, a 4-year-old boy goes out to play and later brings home a baby deer he made friends with in the forest
Animals
0 356