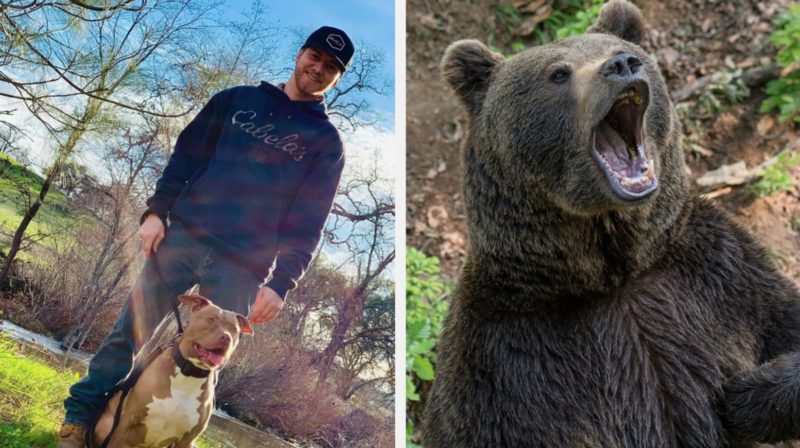 A man from California named Kaleb Benham got into a fight with a 150-pound brown bear, which attacked his pit bull, named Buddy. 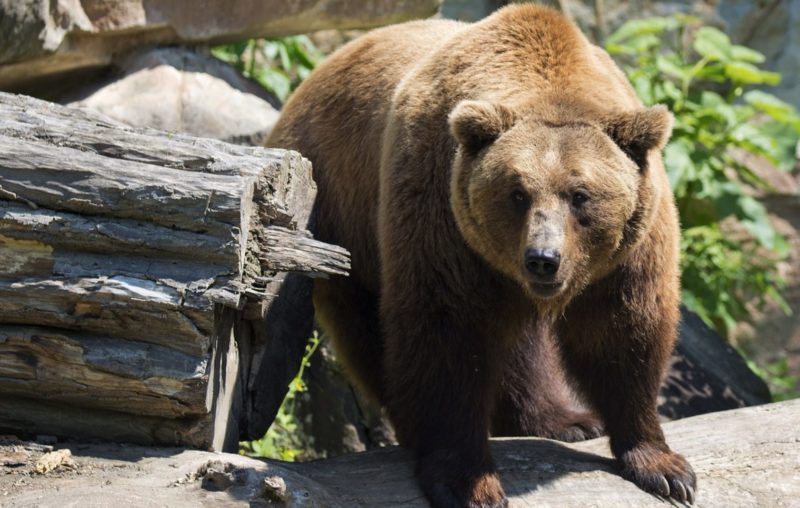 Kaleb was at home when he heard strange sounds from the garden.

He went outside and saw that his dog was being dragged along by a huge bear.

“I heard a growl, and then I saw the bear dragging Buddy by the head. To be honest, the only thing I could think about was: how to save my baby,” Kaleb recalls.

The man ran and crashed into the bear with all his might, hitting him on the neck, face and eyes until he let go of the dog and walked away.

Apparently, the beast did not expect such a sharp attack on itself, and therefore left the man and his dog alone. It is terrible to imagine what would happen to this couple if the bear got angry.

After dragging Buddy into the house, his owner tried to call the veterinarian and panicked when he was told that the clinic was closed due to holidays.

Fortunately, Kaleb managed to find a working veterinary hospital. And the rather seriously injured dog was quickly patched up: he was given stitches on his head, and a tube was inserted to drain the fluid.

The dog is now on the mend.

But his owner fears that the bear may return to take back what was taken from him. Kaleb spends a lot of time looking out the window and worrying that a dangerous predator will appear at any moment. 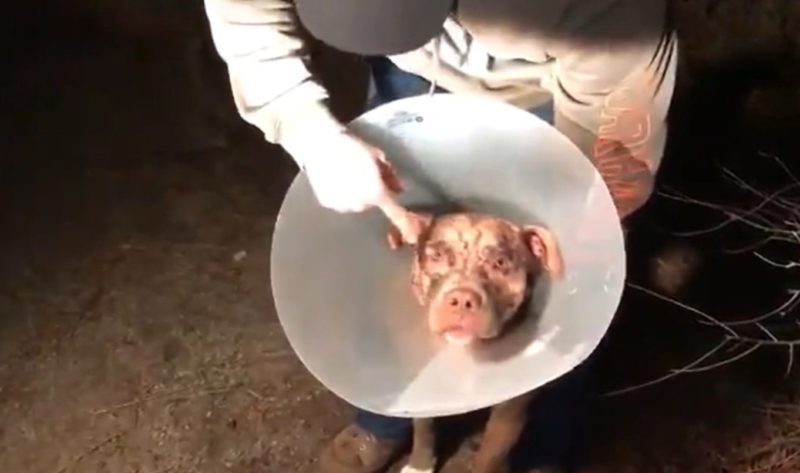 Many felt that the owner of the dog acted very stupidly when he rushed at a huge predator. Perhaps they are right about something. The bear could tear both the dog and its brave owner.

However, Kaleb is sure that he could not do otherwise:

“I didn’t even doubt whether I should save him or not. If your child was in the mouth of a bear, what would you do? Buddy is my baby, I would die for him,” Caleb said confidently.

Interesting News 0 17
Siamese twins are very rare, but nature sometimes amazes us. In the small town

Man delivered pizza for 30 years, then he was fired: the next day the whole city rushed to help
Interesting News
0 176