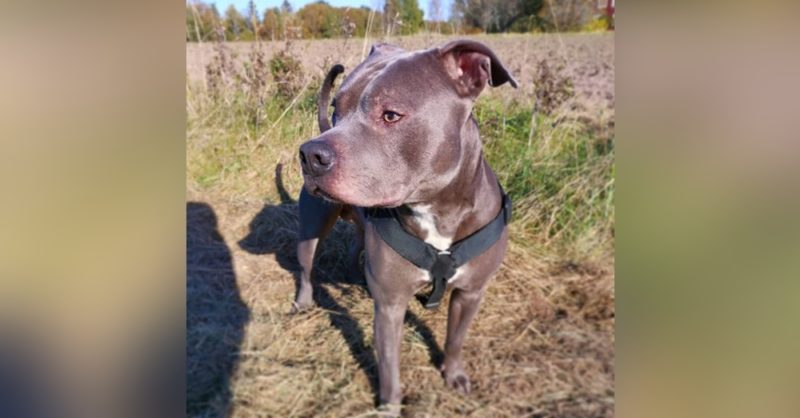 Simba is one of the most good-natured pit bulls who simply adores people.

But some consider him “scary”, simply because of the stereotypes. 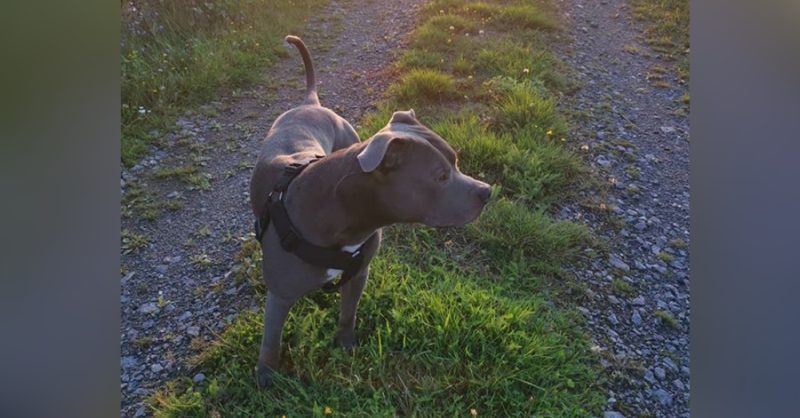 The pet lives in an apartment in Sweden with the owner named Arjanit Mehana.

The young man has noticed that the neighbors are trying to avoid the company of the dog, because they are afraid of him.

The retired woman downstairs was particularly cold with Simba.

When the dog, wagging its tail, ran up to her to say hello, she called him evil and tried to leave as soon as possible.

The woman did not like the pet because of the “bad” breed.

One day, Simba was returning home with the owner after a walk.

When they walked past that woman’s door, the pit bull began to behave strangely.

The dog stopped, and then began to bark loudly and rush at the neighbor’s door.

The guy pulled him by the leash, but Simba flatly refused to leave.

At that moment, Arjanit heard a faint groan, and then a voice calling for help. “Please don’t go!” – asked the neighbor.

Since the door was not locked, the young man opened it and entered the apartment.

It turns out that the neighbor felt bad, she fell and could not get up.

The woman broke her hip and lay on the floor for two whole days, unable to call for help.

She could not move and her life was in danger. 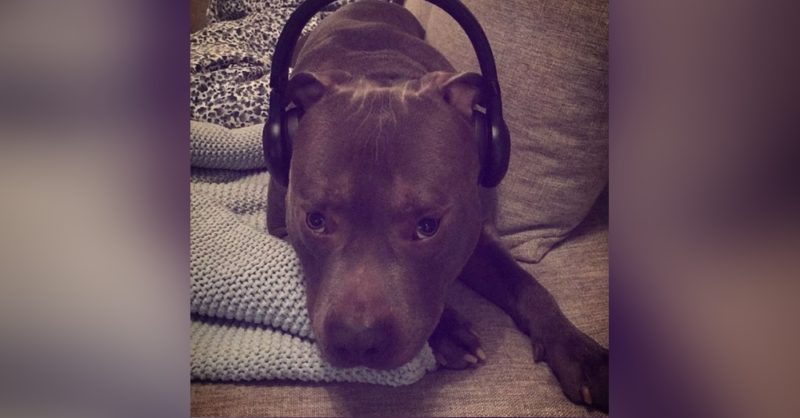 Arjanit called an ambulance and stayed with the woman until the doctors arrived.

The life of the woman was saved by a dog, whom she always avoided.

Of course, the old woman immediately changed her mind about the animal, because the “bad” Simba had a good heart. Even kinder than most people.

The neighbors, admired by his act, began to treat him with goodies and shower him with gifts.

And the owner of the dog hopes that people will stop disliking pit bulls.

In fact, these are wonderful dogs, whose respect and love must be earned!