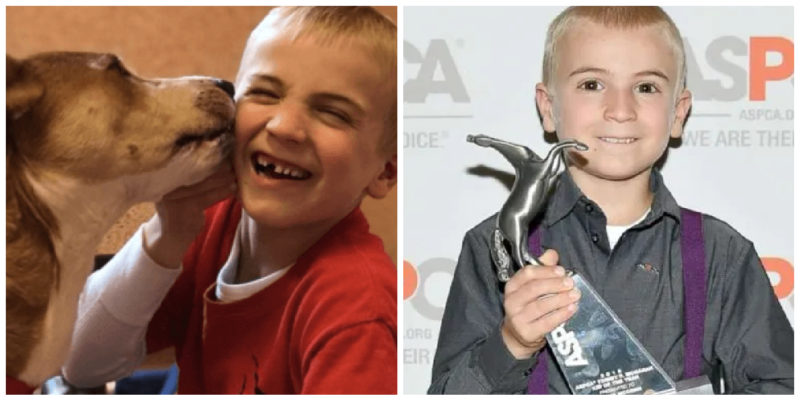 In 2018, the American Society for the Prevention of Cruelty to Animals (ASPCA) awarded Roman McConn the title of Kid of the Year.

On the popular show, McConn received a check for $20,000, which will help him continue to pursue this noble cause.

“I think it is very important for dogs that I give them the best chance to find the right home,” says Roman. “I believe that many other children should do the same.” 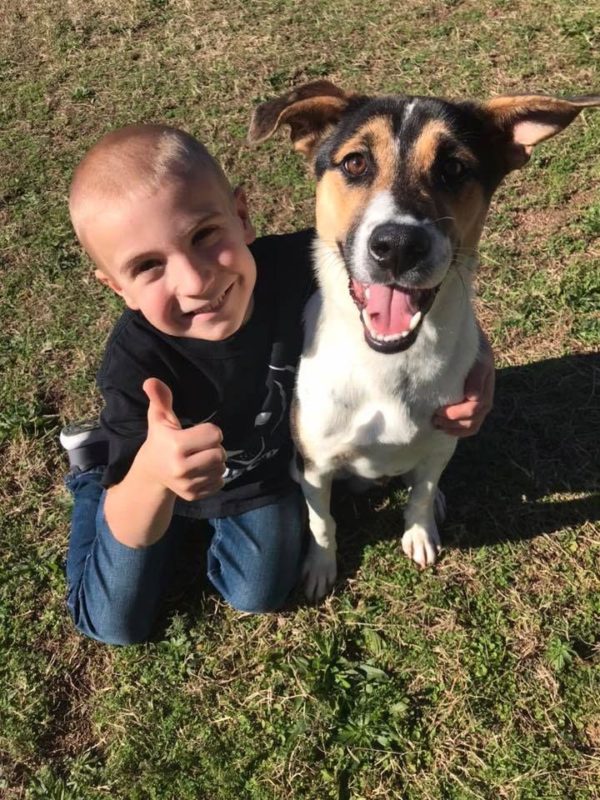 When Roman was four years old, he asked his family not to give him gifts on his birthday, but to donate money to a shelter for stray dogs.

Roman’s mother Jennifer supports her child. They moved 30 rescued dogs from a Texas shelter to Washington in December 2016. 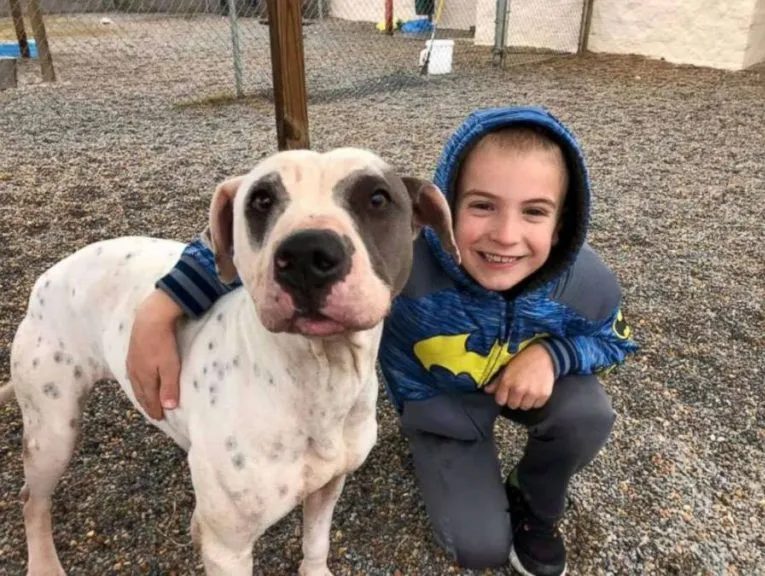 Since that time, the boy and his mother have given a second chance to hundreds of more animals.

Roman was very worried about the fate of the dogs, who are on the euthanasia list in shelters.

The boy began to record videos in which he talked about each inhabitant of the shelter, about their age, difficult fate, character, urged to show mercy and take a dog home. 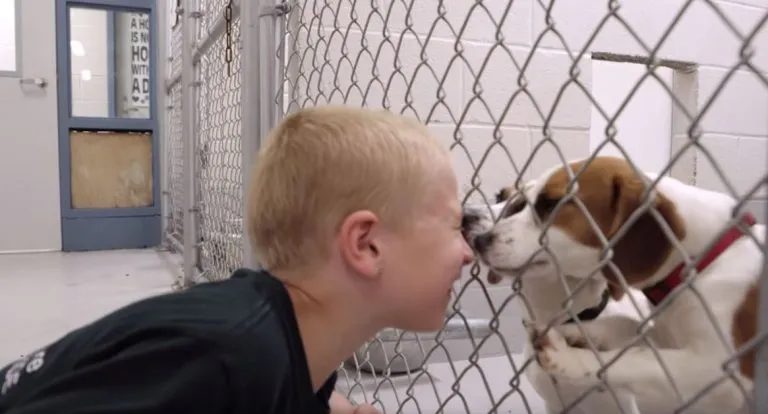 Volunteers, in whose hearts the boy’s warm words resonated, help with this.

Roman, which thanks to his enthusiasm became the face of Project Freedom Ride, devotes a lot of time to his mission.

But at the same time, he remains an ordinary seven-year-old child. The boy is engaged in jiu-jitsu, plays football, swims, watches cartoons and loves to collect Lego.

The dog lived on the street and now has almost half a million followers: the story of a food blogger dog
Animals
0 259