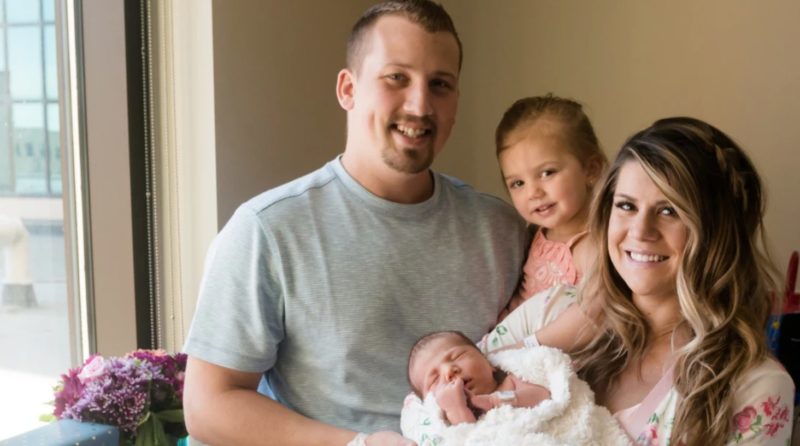 On the first day of July, with the birth of this boy, everyone was stunned. Because it so happened that he and his father were born on the same day. 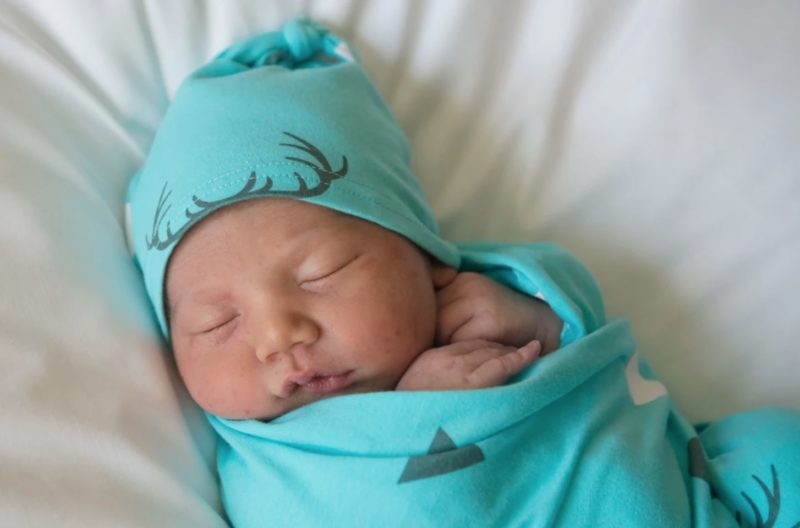 But it turned out that not only for this reason the case is unique.

In the fall of 2016, the Eppards found out that their family was expecting a child.

“We recently moved to a new house. Perhaps the stress affected the date of birth of our son,” says Connor about the premature birth of a child. 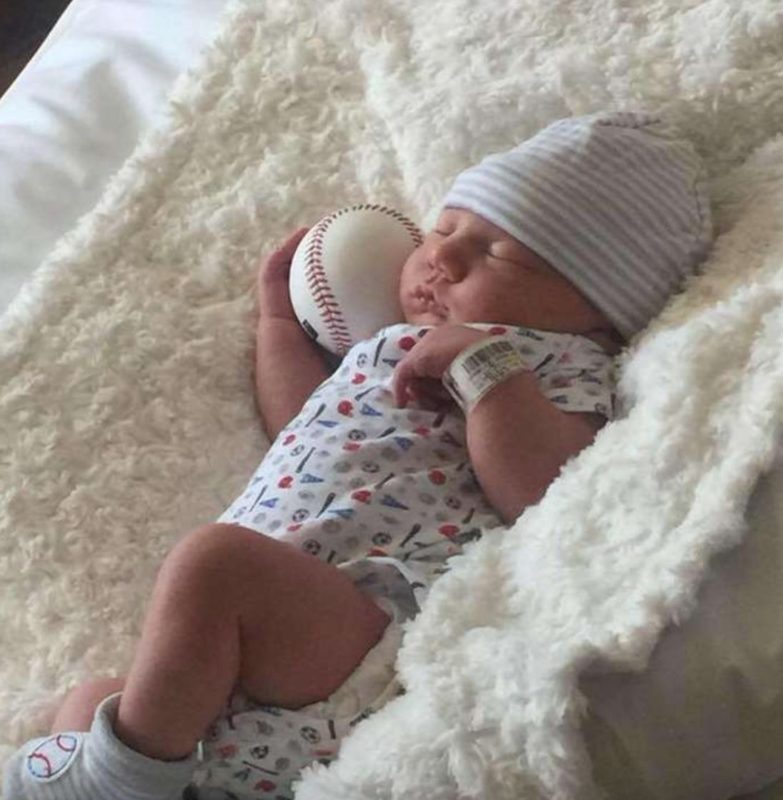 “She started having contractions. We had a doctor’s appointment on June 30th, a routine health check and an ultrasound. The doctor finished the examination and said: “You should go to the hospital, I think labor has begun.”

Connor told the news to his grandfather over the phone. But before doing so, he asked him to sit down first.

As it turned out, Connor’s grandfather, James Morriset, now a great-grandfather, was also born on July 1! 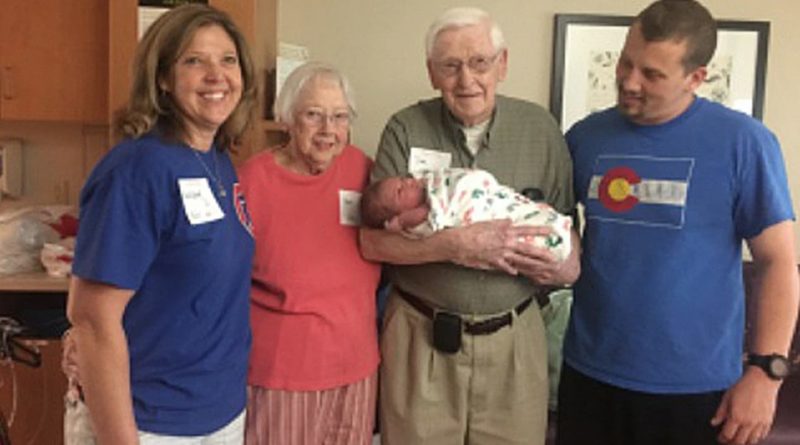 “We found out about the pregnancy in the fall, the approximate date was early July, which we joked “it would be nice if all three had the same birthday.” But we never seriously expected that this would happen,” says the happy father.

“It’s just amazing. It’s great that now my son will join me and my grandfather.”

The child was named Boden Matthew James Eppard, after his grandfather, James Morrisett.

“Connor and his grandfather are friends, and this will bind them even closer. When Boden was born on the first of July, it was just an extra gift,” adds Jordyn.

The news of this baby spread like wildfire all over the world.