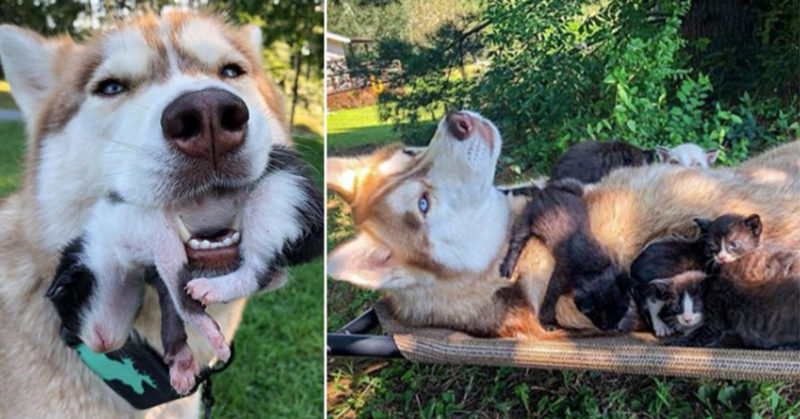 Banner, a 4-year-old l Husky, is not only the best friend of her kind human, but also supports her emotionally, since her young age.

Her owner Whitney Braley, a woman with disability, trained her so, that Banner assists her with many ways. 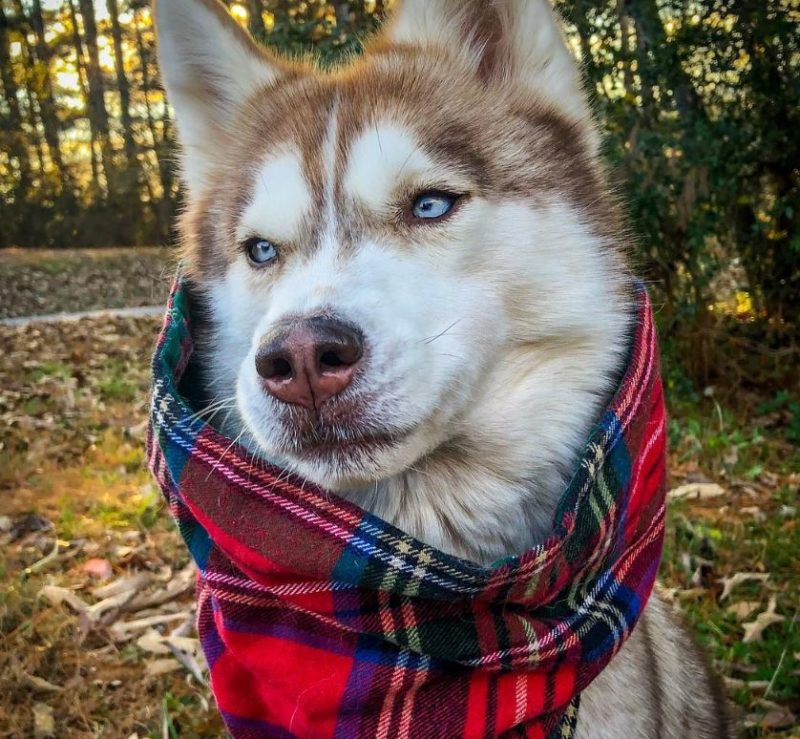 This special dog alerts to anxiety attacks, self harm interruption, is sensitive to migraines, supports in guide works and finding medication.

But  that’s not the whole list of this clever dog’s abilities.

Banner has a kind soul. Over the years, she bravely rescued many lives, especially kittens. Husky is, apparently, a big lover of baby cats.

Three years ago, Banner rescued a little kitten, found her in a brook.

She took care of her, who still lives with them. Later she become adoptive mother for more than ten other kittens. 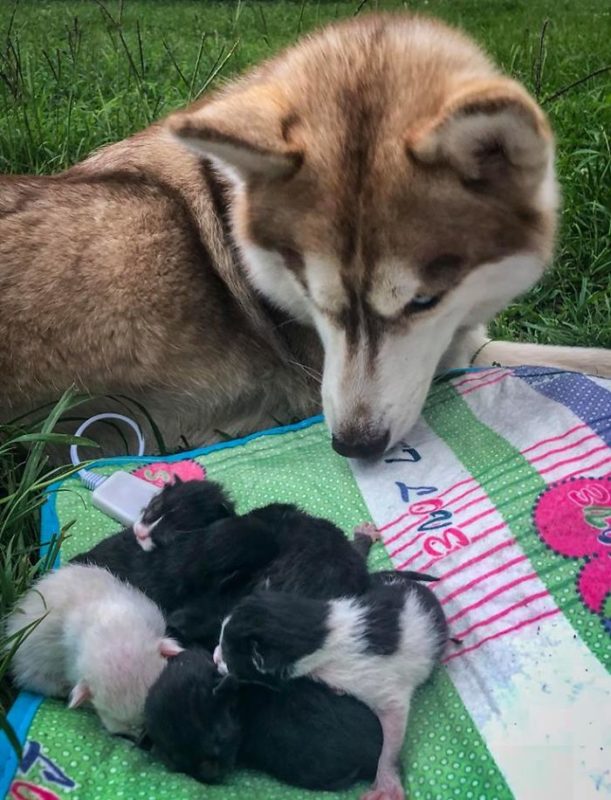 However, recently, a special rescue had a deep effect on both Whitney and Banner.

One day, while they were walking, the sharp-eyed dog discovered something strange. It was a box full of seven, one-old-day little kittens.

They were abandoned and left to die. The little souls were freezing, they were so weak, that even were not able to meow. 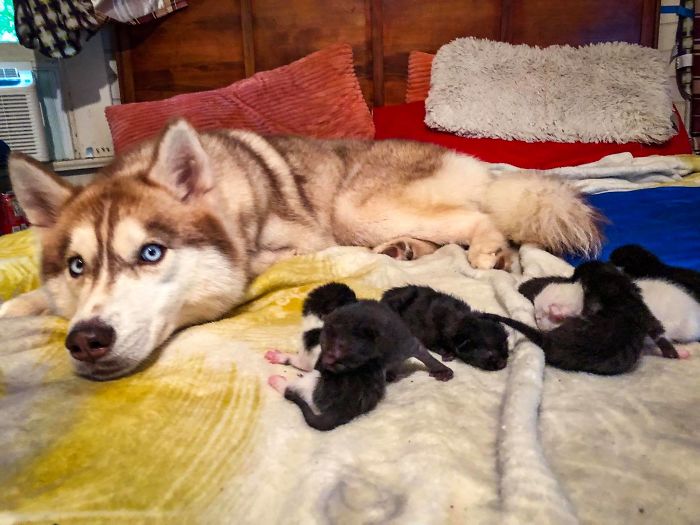 The kind woman didn’t want to leave them at the shelter, so she took them to her warm home, until some kind people will adopt them.

Fortunately, they all survived, thanks to Banner and Whitney, who took care of them in a good way.

Banner spend all his day with them, becoming their adoptive mother.

Banner is a real hero, who is always ready to help all those in need.

Unusual friendship: the leopard visits the cow every night and lies down next to her
Animals
0 222