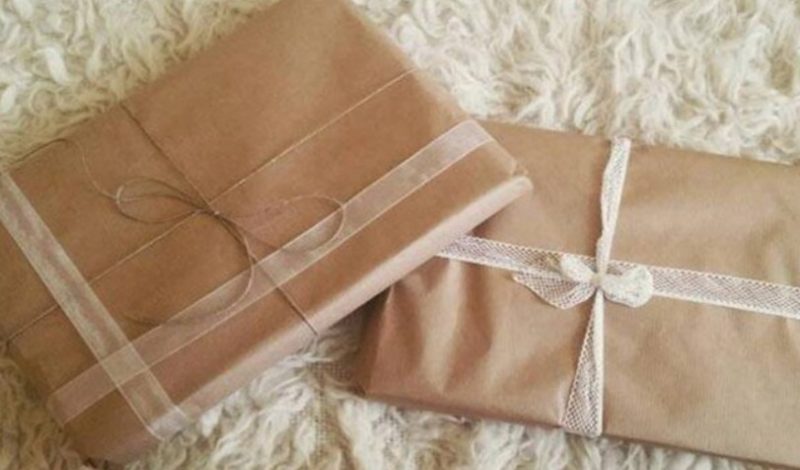 Newlyweds open their wedding gifts immediately after the ceremony, but Kathy Gunn and her husband did otherwise.

The couple kept the gift they received from their grandmother sealed for nine years. The dusty old box eventually managed to save their marriage.

Kathy and Brandon didn’t open the gift for a reason – the wrapping paper was inscribed: “Do not open until first disagreement.”

In some way, these simple words supported the couple. They did not take each new dispute seriously and did not consider it necessary to open the box. 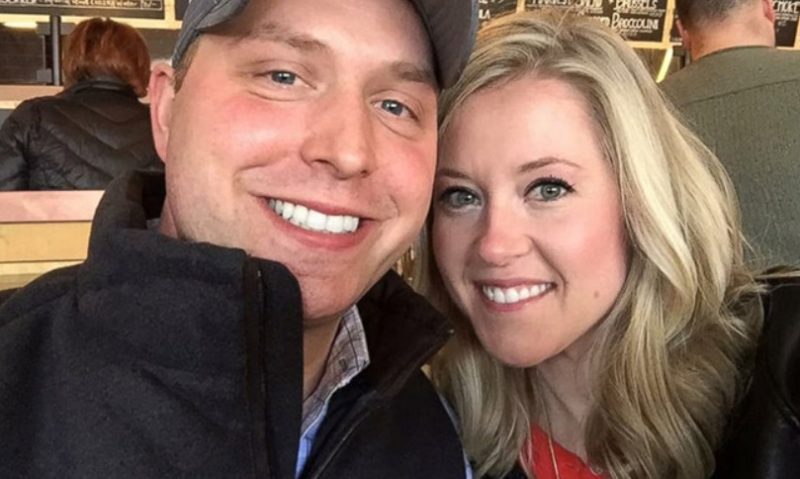 But nine years later, the couple still had to endure their biggest quarrel.

Brendon even left home for the evening to give Kathy some time alone and rest. At this time, the wife just opened the gift.

The box contained two signed envelopes, one addressed to Kathy herself, the other to Brandon. 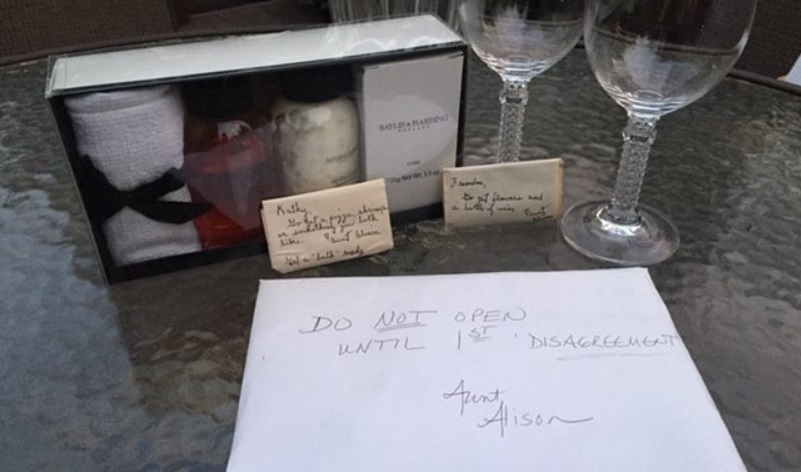 And there was a small amount of money with an explanatory note.

Kathy’s letter contained advice: buy delicious food with this money, take a bath to calm down, and wait for your husband.

And Brandon was recommended by his grandmother to spend the amount on a nice little gift, on a night at the hotel (just so that his wife had time to calm down a bit) and on flowers. 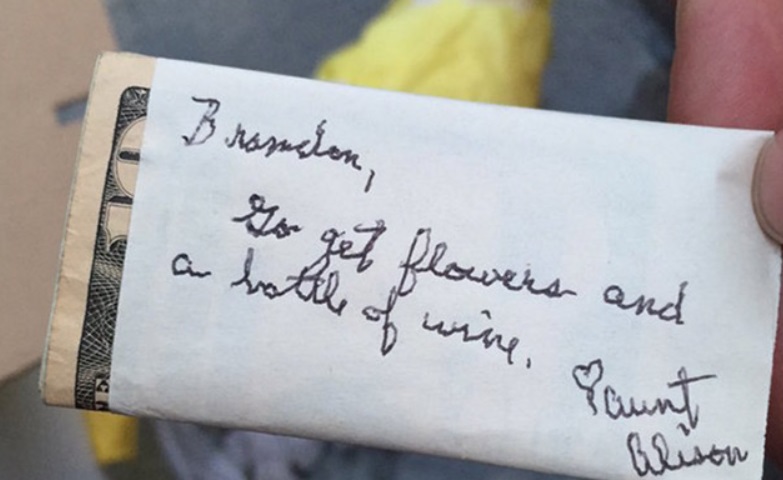 “Of course, from the outside it seems naive, but simple advice really helped us. Sometimes it takes so little to see the world differently,” Kathy later said.

The couple eventually reconciled. Both Kathy and Brandon came to the conclusion that the grandmother, who had been married for half a century, perfectly understood the essence of her gift.