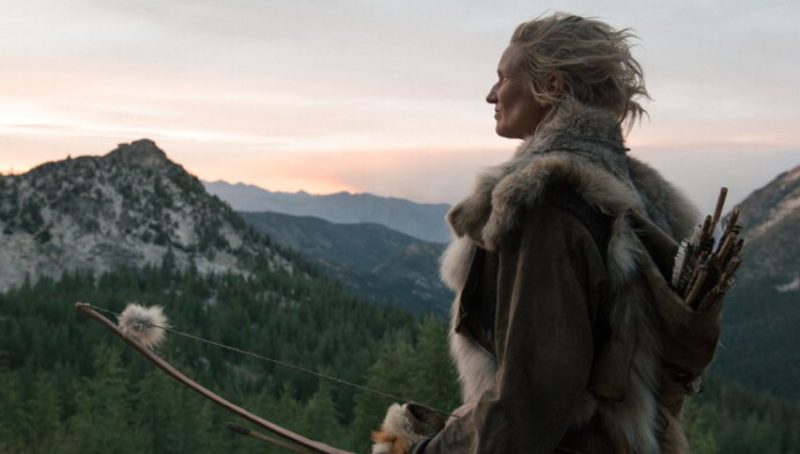 The amazing life of 56-year-old Lynx Wilden has repeatedly become the object of attention of the media, photographers, tourists, etc.

The fact is that she exists in the most wild conditions, refusing any blessings of civilization, and believes that this is the best choice she could make in life. 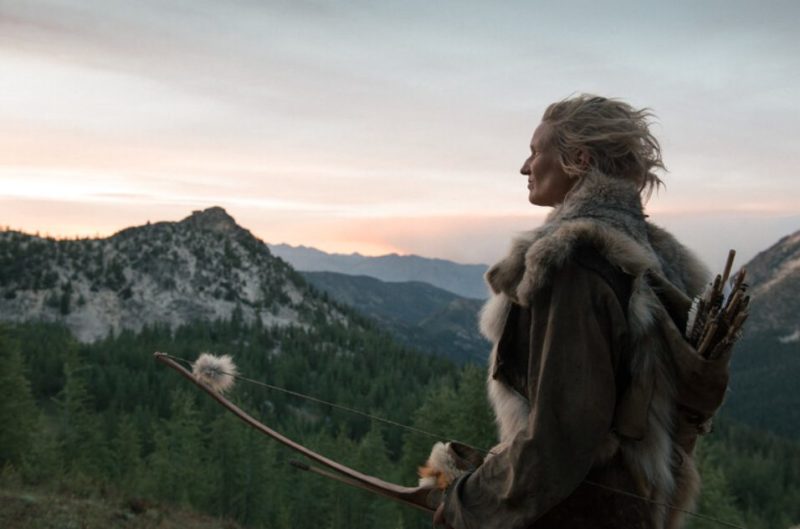 It was, of course, not always the case.

Lynx was born and raised in a completely ordinary family. As a teenager she went to Sweden, then to the USA, where she began to study botany and realized that she was incredibly fascinated by everything related to nature.

The girl began to practice long forays into the forest, to the river bank, etc. Then Lynx realized that she wanted to settle away from the city and live in complete unity with nature.

Lynx arranged such sorties even after the birth of her daughter. 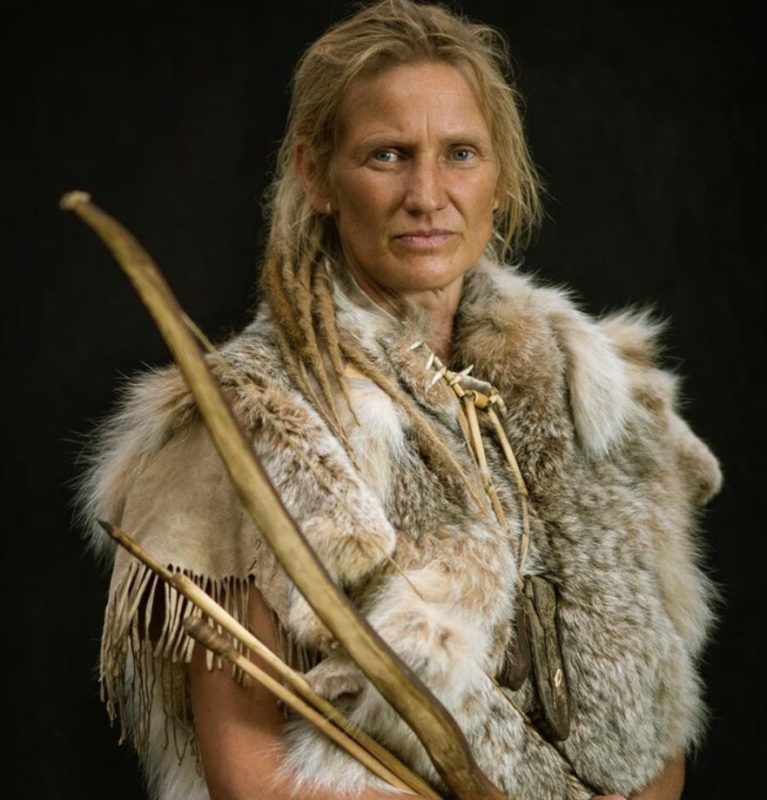 Until the age of 46, she managed to live in the most extreme conditions – in the forest, in the mountains, in a snowy shelter, etc.

Lynx got food everywhere herself, hunting and picking mushrooms, berries and edible plants. Not everyone supported this way of life, considering it very strange.

When Lynx was 46 years old, she received an inheritance from her parents.

The woman immediately bought a plot of land (away from cities and large settlements) in Washington and settled there. 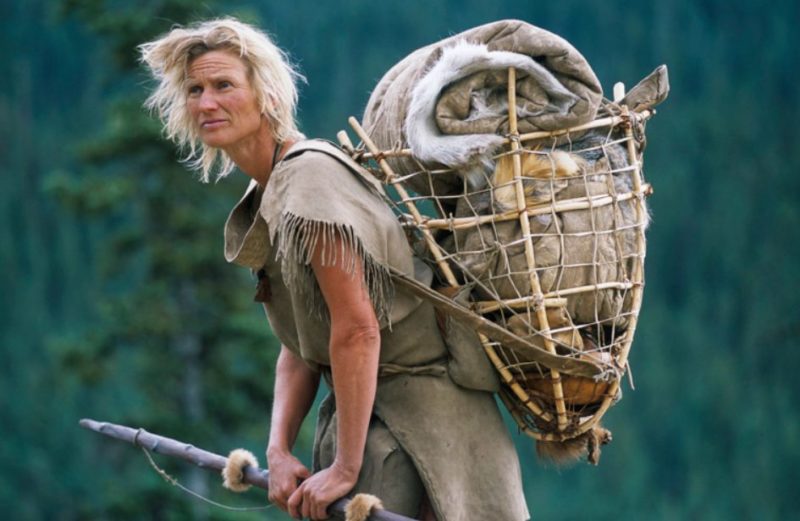 Lynx built a wooden hut, deciding to settle there forever. She still denies all the benefits of civilization, walks in animal skins, sometimes sleeps in the forest, hiding behind branches.

However, Lynx cannot be considered a completely feral person. Yet, she maintains some kind of connection with the outside world.

So, the woman organizes her own tours, gathers a group of tourists, teaches them how to survive in the wild, and takes them to the most picturesque places. At this time, none of the group members should use any gadgets. They should get their own food, fire and equip a place where they will sleep. 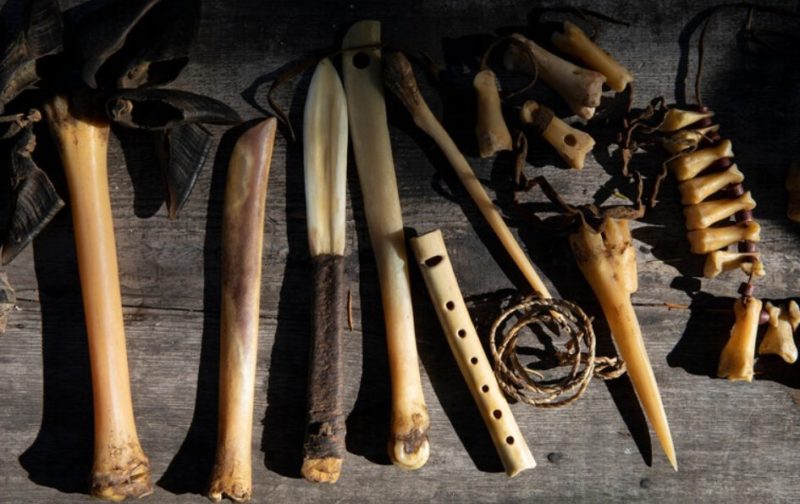 Some believe that this is an interesting experience, so they easily agree to such an adventure.

Someone will definitely call her crazy, and someone will admire her will, uniqueness and great love for the world and nature.