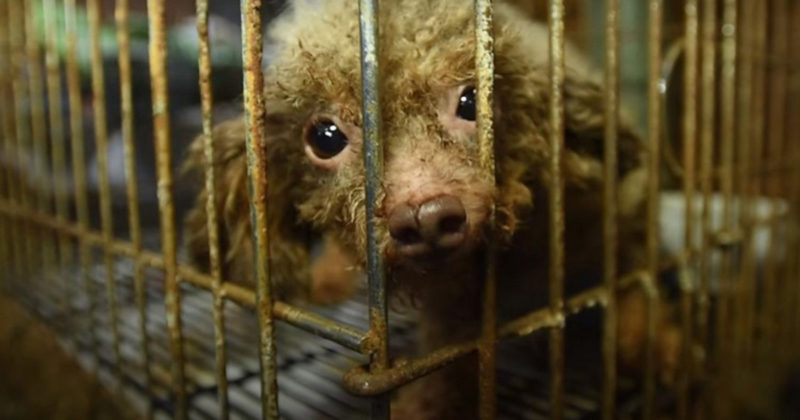 Any living creature was born free and should live in freedom. It’s unacceptable and cruel to keep an animal in captivity. This puppy didn’t deserve a life in a cage.

She even hadn’t opportunity to see the sunshine. It’s so heart-wrenching to imagine such a miserable life. Luckily, this sad story had a happy ending.

BB, a tiny dog, was found in a dark cellar in Cabarrus County in a woeful condition, who with other 130 animals set free with the help of the workers of the Humane Society.

The poor animals were trapped at the puppy mill for years, who were too frightened and confused with a terrible look. BB’s weight was about 2,2 lbs, she had only three normal teeth, the rest were rotten and broken. 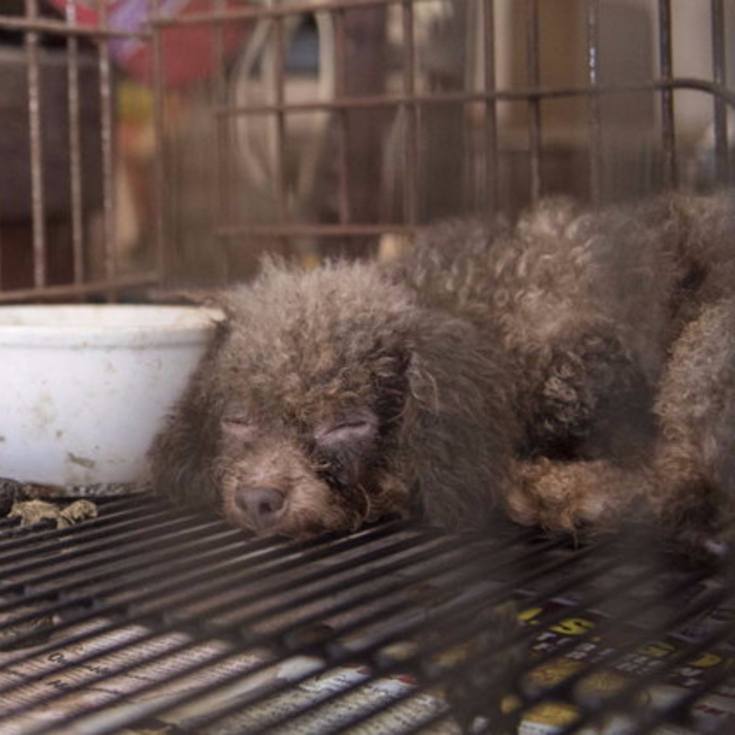 BB was not alone in that stuffy and dark basement, her fate were shared 104 dogs, 20 cats and 3 goats. There even was no ventilation in the cellar. All the poor animals were in separate narrow cages, but thankfully, they are now free forever.

According to Jessica Lauginger, who is animal manager at HSUS, BB was very small and looked very unhappy, sad and confused.

She has never seen the sunlight, and she had a minimal contact with people. 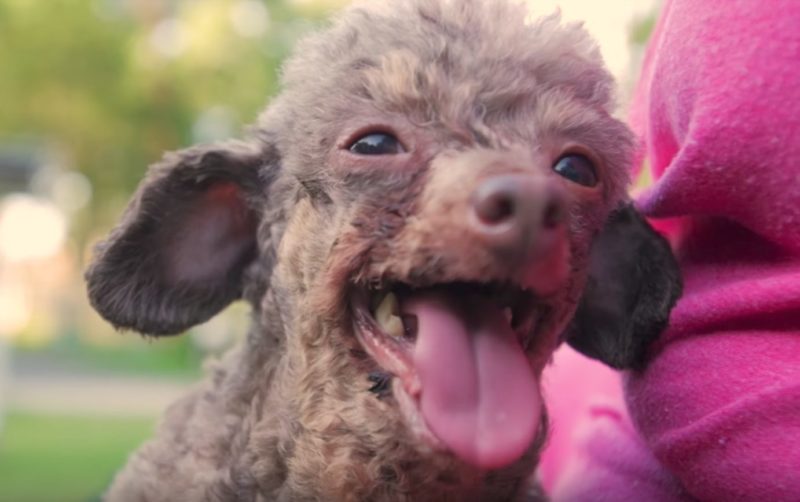 When she put her hand up to the cage, she slowly approached and started to sniff. She was so unsure and unconfident with an interaction to a human being. But she seemed to want to be pet or loved. Poor BB was used for only one reason, to produce puppies for her owners.

She gave births numerous times during the years. The rescuers even couldn’t give an estimate age of the poor creature, because of  her terrible appearance. 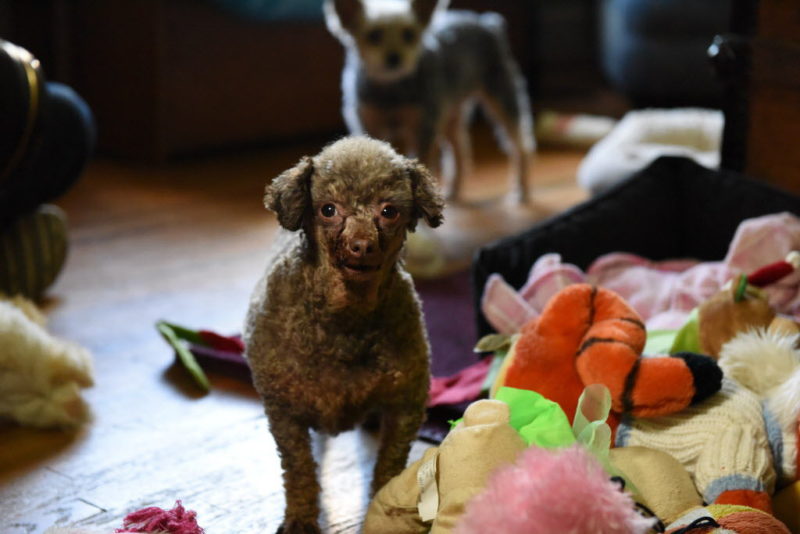 It was so heartbreaking to see BB’s reaction, when she saw the sunlight for the first time.

She has never seen the nature, never has felt the soft grass under her little paws, it was so unusual but so pleasant for her.

BB now lives with her adoptive mother, who does everything to give her a beautiful, happy, peaceful and safe life.

Meet Constable Sam, the lamb who fell off a truck and landed a better life
Animals
0 128

Husband refuses to leave his wife after a fire ruined her appearance, shows the meaning of true love
Interesting News
0 581