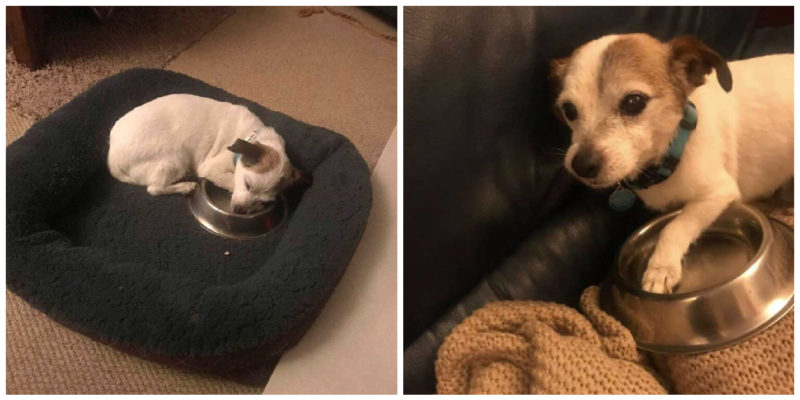 The Jack Russell Terrier named Neville usually sleeps next to his bowl. Even funnier, he takes it with him wherever he plans to take a nap. 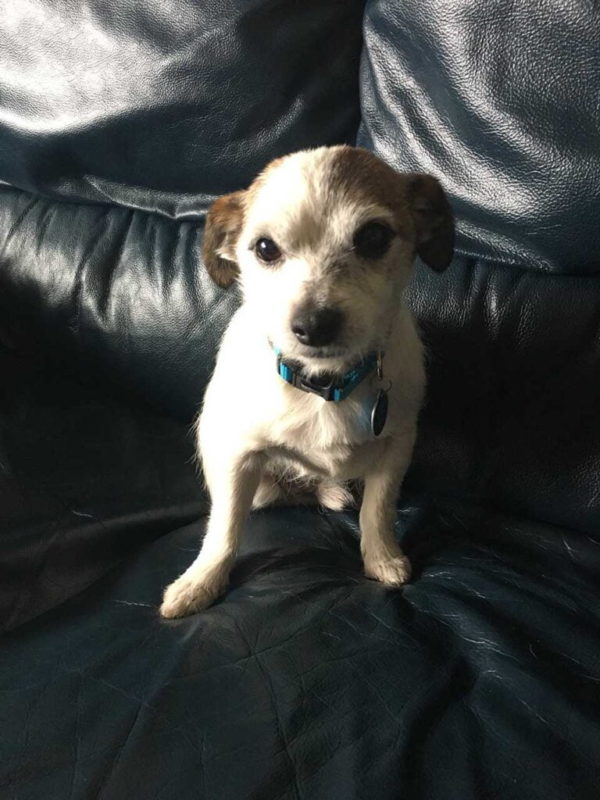 The dog was adopted by Susanne after a woman saw pictures of him on the shelter’s website. The doggie looked extremely sad.

His gaze almost broke the heart of everyone who just looked at him. So the woman wanted to change his plight and give him a roof over his head. 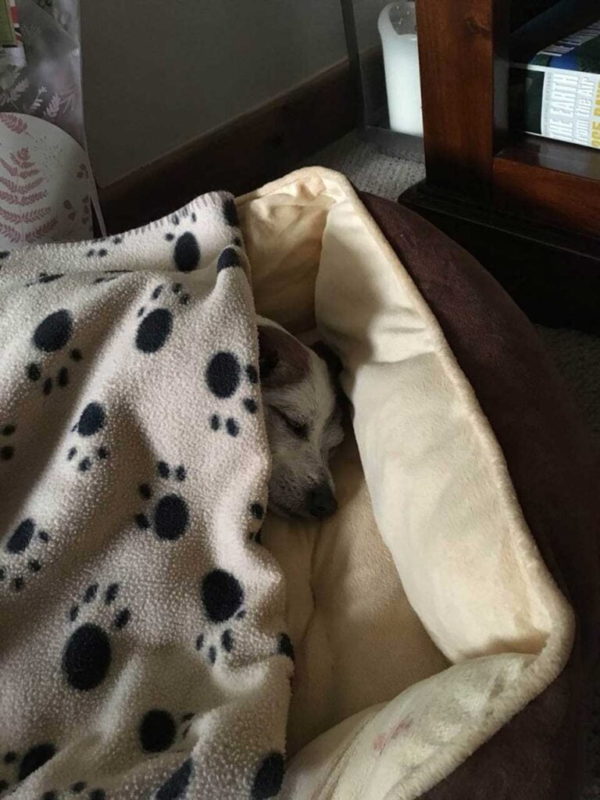 The four-legged one has joined the second pet of Susanne, who previously also lived in the shelter.

Shortly after Neville was adopted, the dog began to behave strangely, which attracted the attention of the owner.

The reason came as a big surprise to her.

Neville did not have to worry about being alone in the absence of his owner, his half-brother was always by his side.

However, the dog was worried about a completely different matter, which quickly caught Susanne’s eyes.

During the meal, Neville competed with the second pet for food – he ate food not from his bowl, but from the floor. 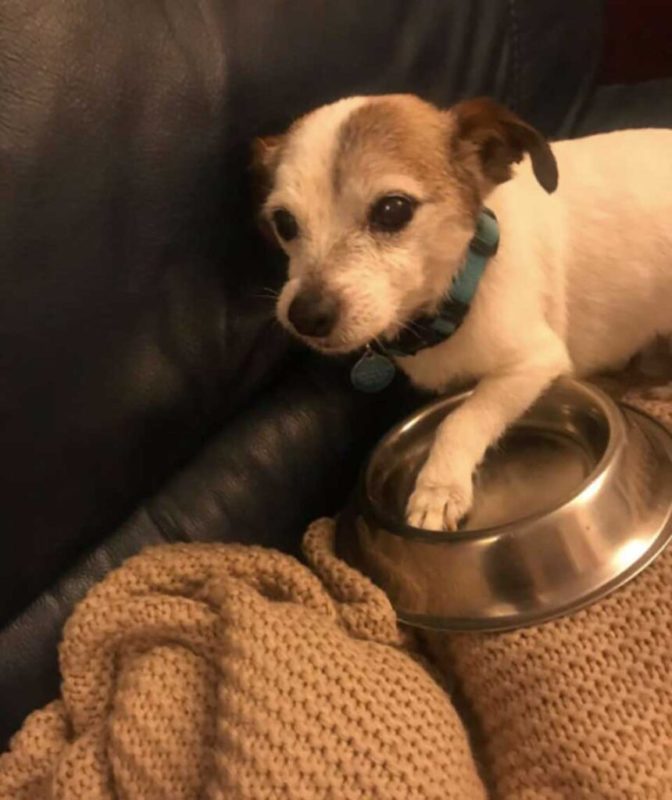 Susanne was surprised by the behavior of her ward.

It turns out that Neville is so attached to his bowl that he treats it like a true treasure!

Two years have passed since the incident, but the dog’s behavior has not changed at all.

Susanne realized that in his eyes his own bowl represents the most important values ​​- home and comfort. 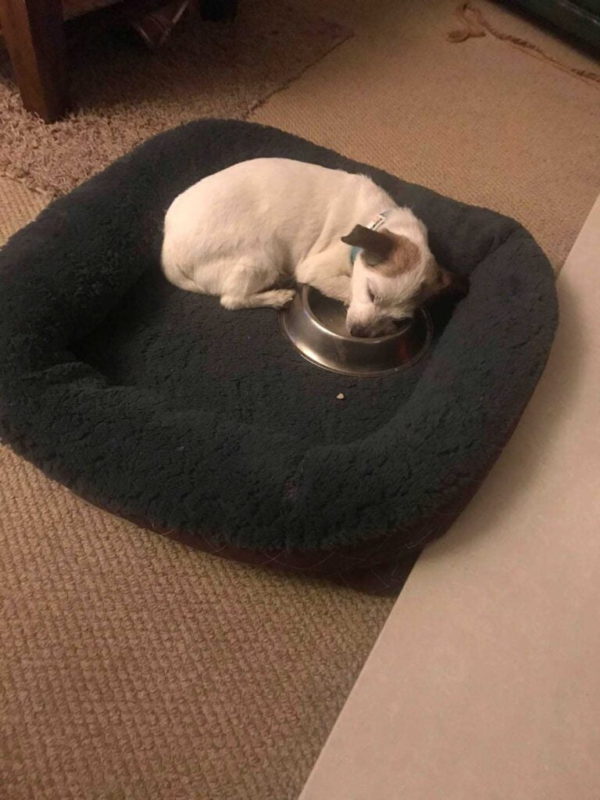 “We believe he was used for breeding and of course he was mistreated,” Susanne suspects.

“I think he just never had a bowl of his own. Now he finally realized that he had it.”

Neville is already 12 years old, and he gradually stops hearing and seeing.

However, his calm and shy nature is what Susanne likes the most.

A baby chihuahua weighing only 5 pounds met a huge cactus, the collision could have been fatal but the help came in time
Animals
0 288

A miracle of nature, a two-faced cat named Yana with a unique coloring wins the hearts of netizens
Animals
0 321

The caring owl became a mother for a lost duckling, mistaking a duck egg for her own
Animals
0 321
Our Top Posts