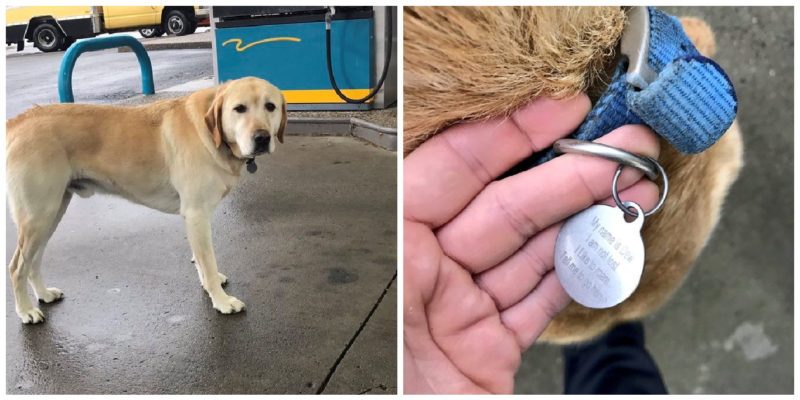 The guy saw a lonely Labrador at a gas station and decided that the dog was lost.

But the tag on his collar said that Dew just loves to hang around. 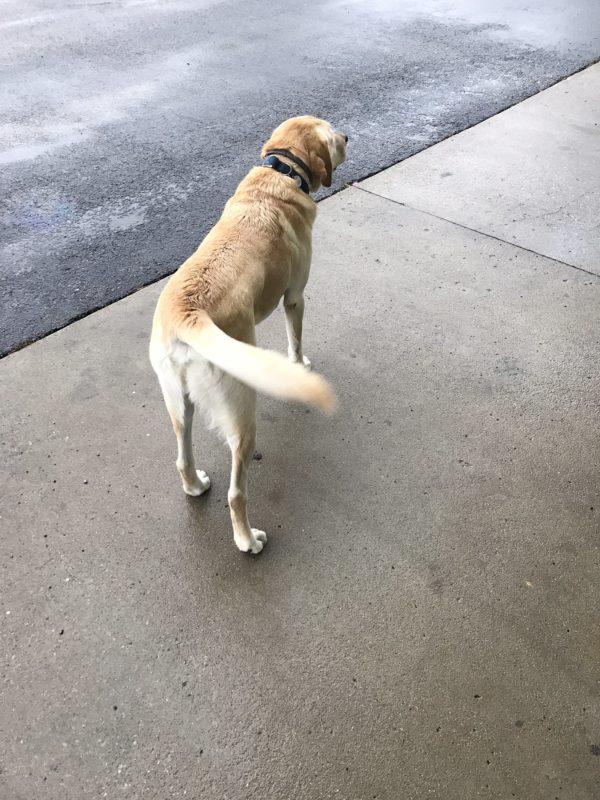 The post with pictures of the dog went viral and collected 307 thousand likes, and the owners of Dew opened their own Facebook page for him.

Tyler Wilson from Kentucky drove into a gas station and saw a lone Labrador retriever. 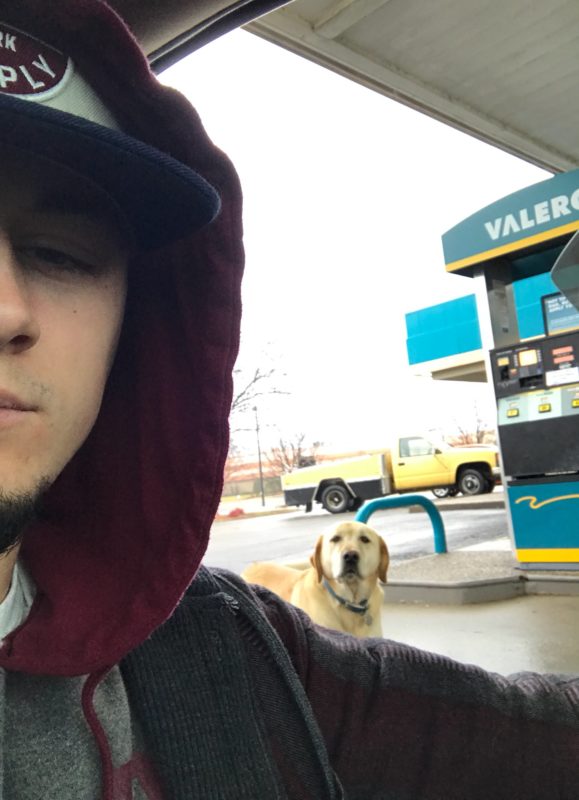 The guy thought that the dog was lost and went up to him, but when he read the inscription on the dog’s medallion, he realized that everything was in order with the animal.

Tyler tweeted this and posted photos of Dew.

The tweet went viral and made both of them Internet celebrities.

“Came up to me while I was pumping gas. Dew just likes to adventure.” 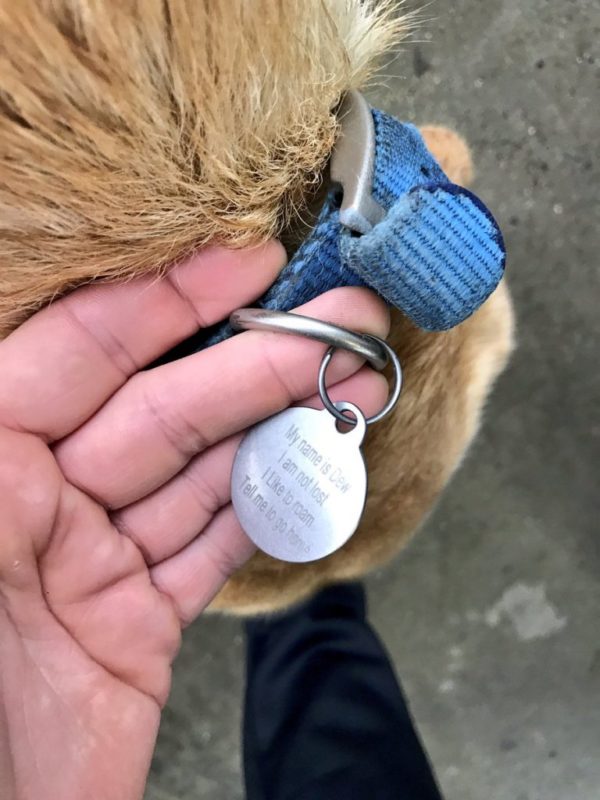 Dew’s owners even started a Facebook page for the dog to talk about his adventures.

The dog lives happily on the farm and plays a lot with the owners and his sister Lily. 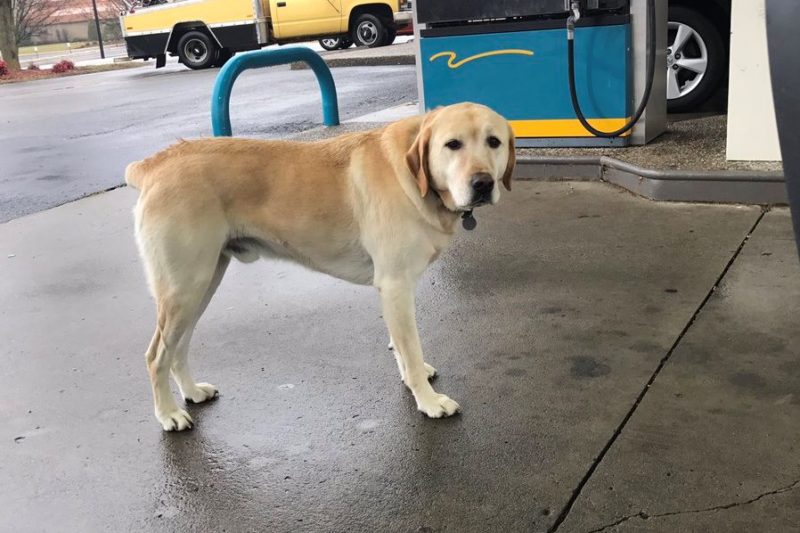 The family assures that everything is fine with the dog and that Dew has not only a funny inscription on the collar, but also a GPS sensor that tracks where the Labrador is.

Animals 1 3,448
Dogs are the humans’  best friends. They are very kind creatures and have a
Comments: 1
Leave a Reply Cancel reply
Recent Posts

These boys found turtles squashed on the road, now they spend their days helping other turtles get across
Animals
0 187

Tiny yet brave, military service Yorkshire terrier saved the lives of about 250 US soldiers during World War II
Animals
0 1397

Like brothers: the incredible friendship of the adopted boy and the dog conquers the Internet
Animals
0 105