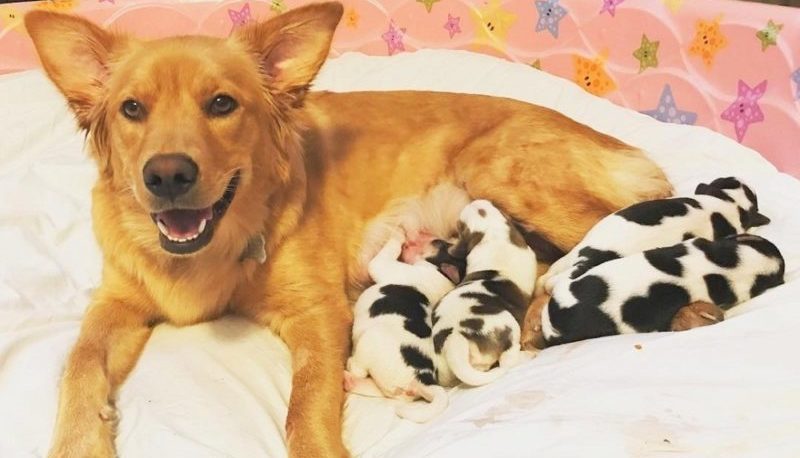 The story of Rosie the dog is so strange and it would be difficult to believe in its veracity if the owners of the animal were not present at the birth and would not have witnessed the birth of unusual puppies!

It’s okay to expect babies to be like mums and dads, whether they’re human babies or dogs. 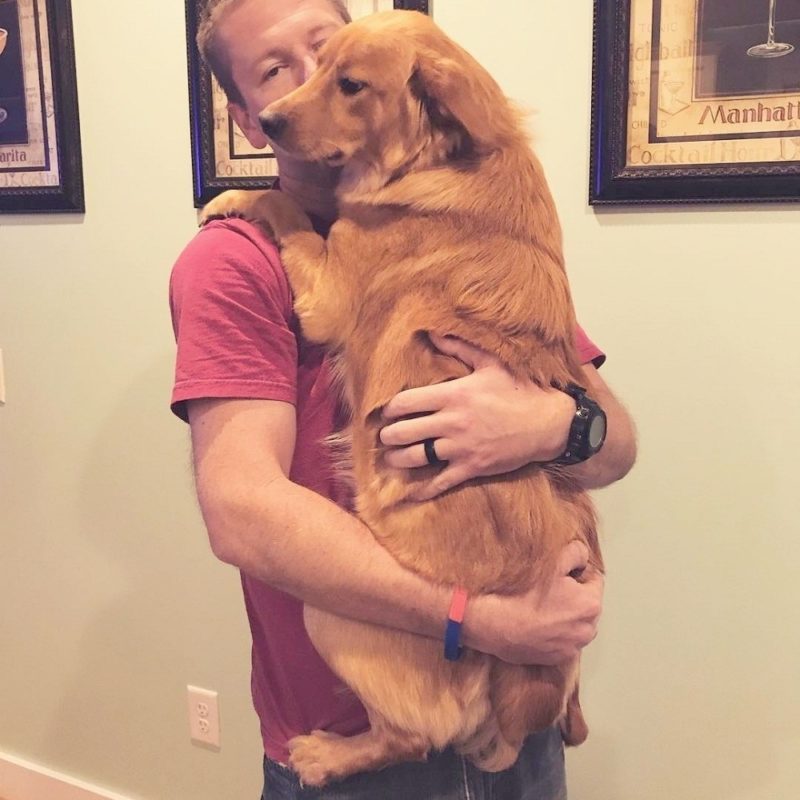 However, in both cases, children and puppies, who have inherited absolutely nothing from their parents, are surprising.

Shelter managers Katie and John Black took responsibility and decided to help Rosie with the birth of offspring, which surprised not only the mother, but also experienced dog breeders with their appearance.

However, when her babies were born, they caused not only affection, but also a share of surprise. 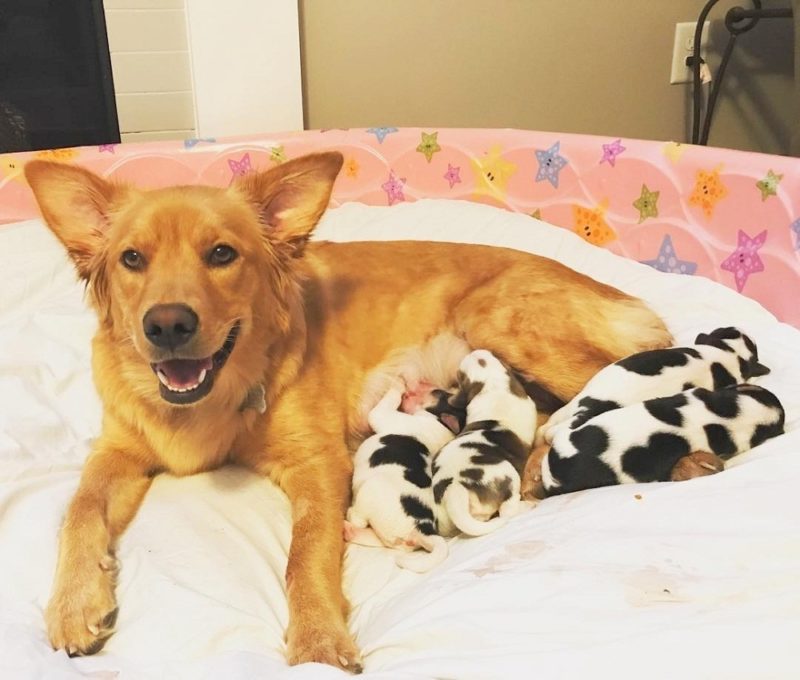 After all, the puppies were more like calves – even Rosie was a little shocked

The four babies were named Daisy, Betsy, Clarabel and Moo.

It is not known who the father of this incredible family was. But one thing is clear – he is not a retriever, unlike Rosie.

Despite the unusualness of her children, Rosie took her motherly duties very seriously. And if at the beginning she clearly felt uncomfortable, then later she got used to her new role.

And she clearly enjoyed all this fuss!

Later the “calves” grew up and looked like normal dogs.

And later, Rosie and her kids were taken from the shelter to new families.

Woman was considered missing for 11 years: it turned out she lived in a neighboring house
Interesting News
0 78

Mr. Bigglesworth, the bald rabbit, becomes an internet star after being rescued
Animals
0 628

This sweet girl is only 10 years old, but she has already managed to save dozens of koalas
Interesting News
0 82