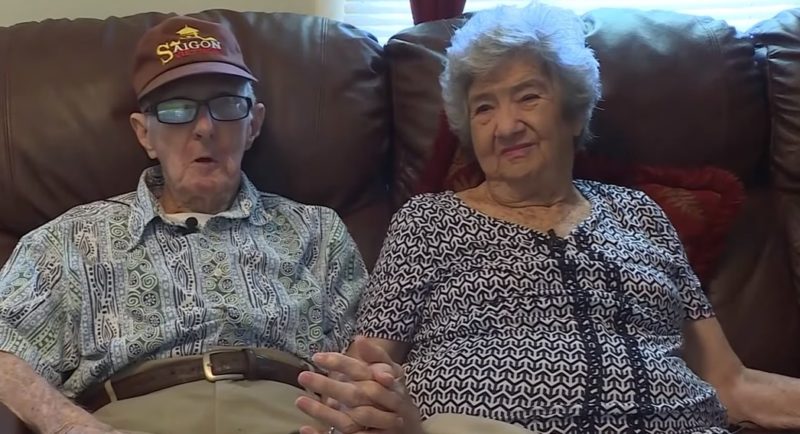 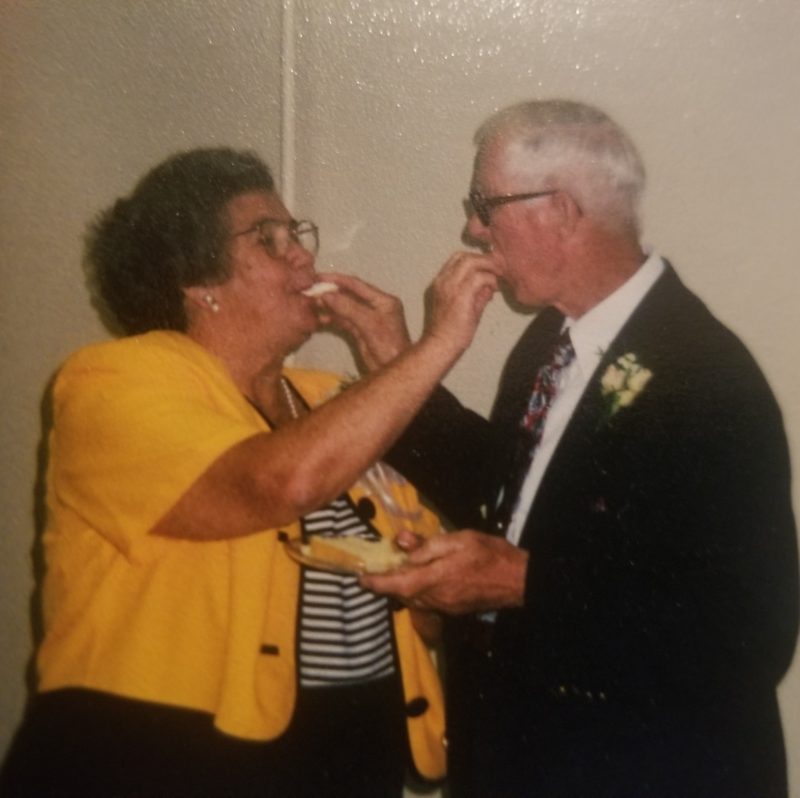 According to Metro, the couple met in a café in the US city of Waynesboro. Herbert was 22 at the time, and Frances was 16.

Herbert once confessed that he went to the establishment where Frances worked to see her. 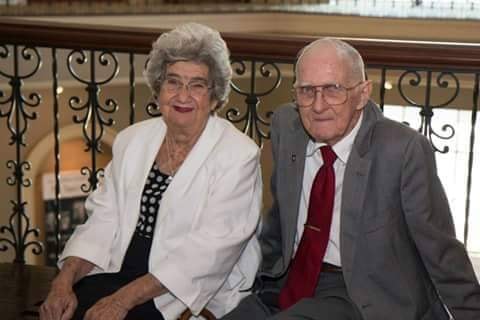 At some point, he plucked up courage and invited the girl on a date to a local cinema.

A year later, the young man proposed to his beloved.

“I asked her if she would take me as her husband, and she replied: Of course!” the publication quotes the words of the man.

Meanwhile, their wedding nearly fell through because they were an hour late for church.

Frances later said in an interview that Herbert was “always late”.

Psychiatrist Matthew Lorber did not rule out that the cause of Frances’s death could be “broken heart syndrome.” 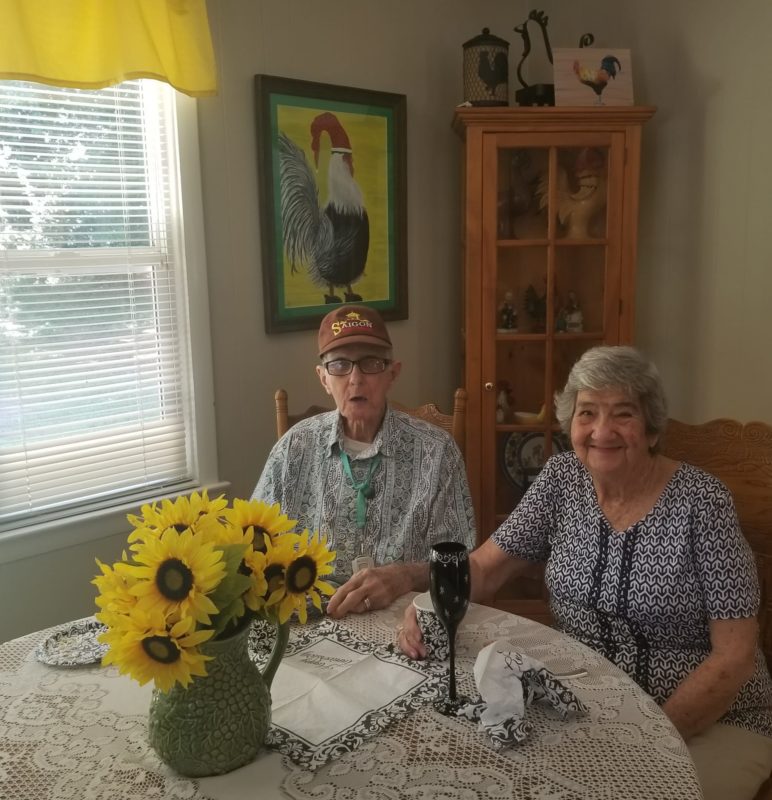 According to him, the disease can be caused by severe stress, for example, when a person learns shocking news.

The only white and brown panda in the world, who was abandoned as a baby, has finally found happiness
Animals
0 709