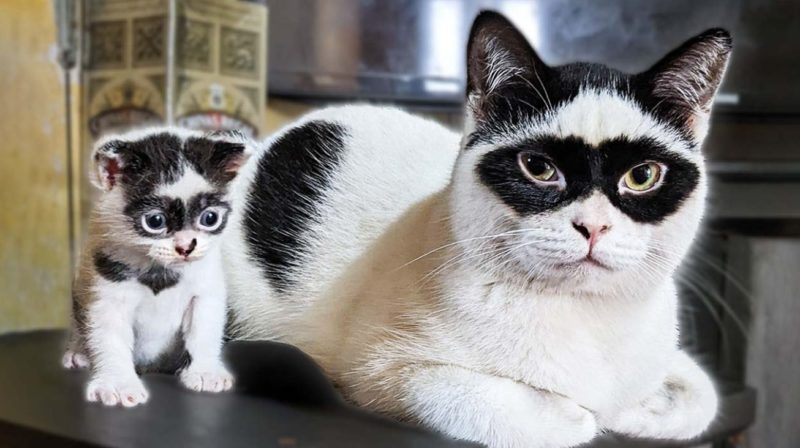 Meet this beautiful boy whose name is Zorro, after the masked mystical character.

Recently, he has become a father, and he has his little copy. 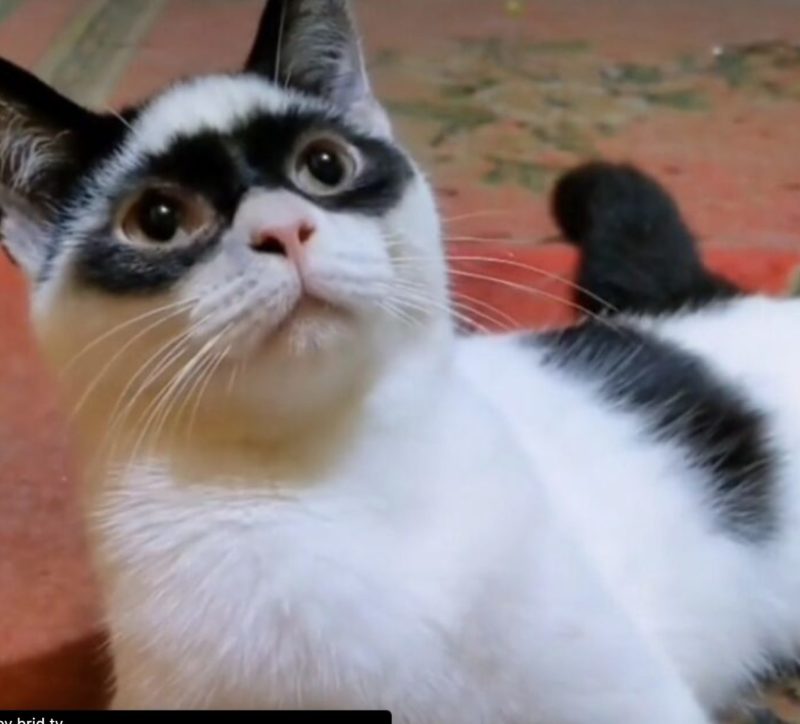 Indraini Wahyudin Noor has many cats in the house. But one cat is the most special and has stolen his heart.

Despite the fact that the comics claim that it is impossible to see who is hiding behind the mask, this cat is not difficult to recognize. 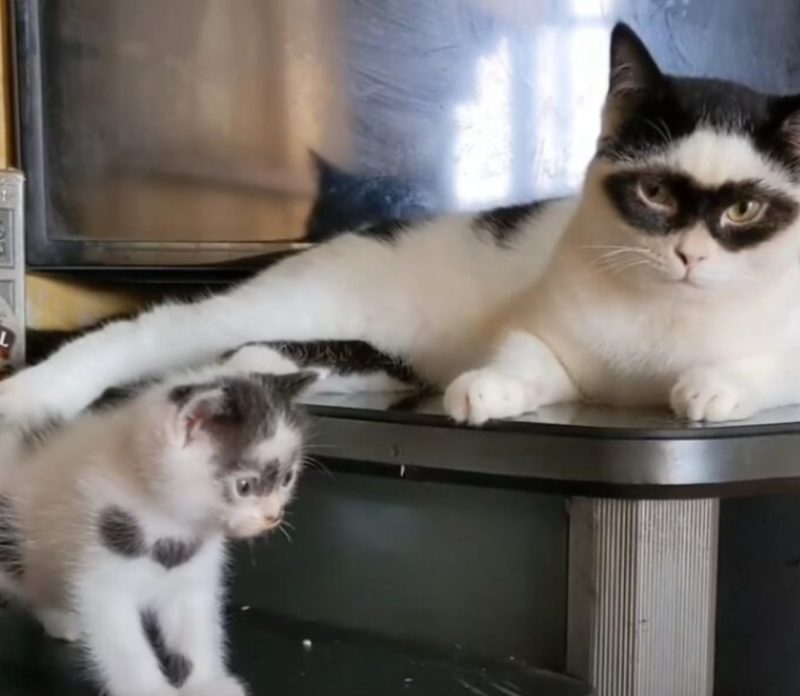 This cat’s name is Boy. However, on social media, for obvious reasons, he is known as Zorro.

Boy became a father of many kittens. However, among all his babies, one stood out who inherited the unique and stunning appearance of his father.

Just like his father, Bandit, as the kitten was named, wears a mask and a cap.

That is why the kitten got such a name.

Obviously, a kitten with this appearance has become famous on the network. People simply cannot pass by this wonderful kitten.

On TikTok, videos with the father and son instantly get millions of views. 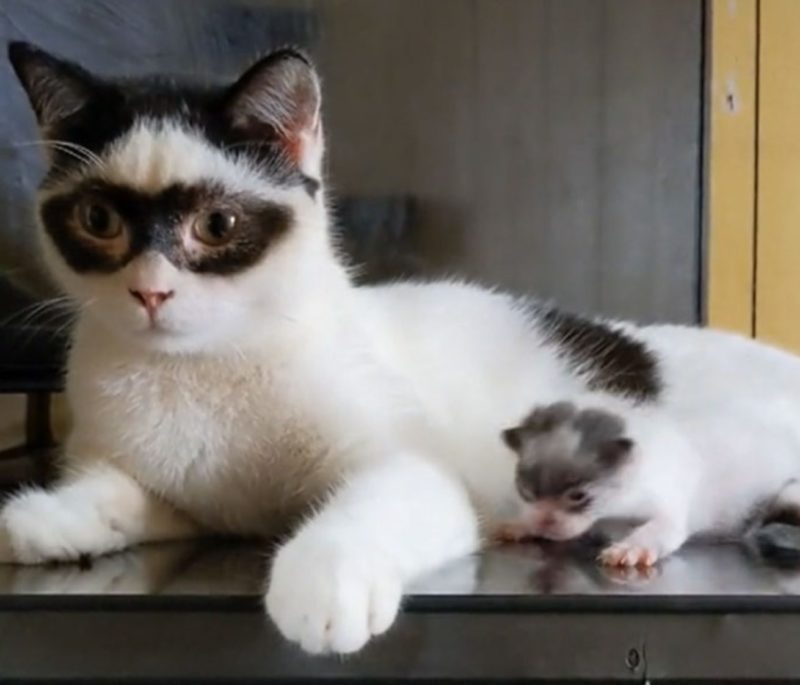 Millions of people follow and watch this wonderful masked father and son duo.

And despite their masks and attempts to hide their identity, these two cats will 100% become widely known on the Internet.

To save his beloved dog from illness, the boy sold the most valuable thing – Pokémon cards
Animals
0 331

Heroic dog saved his owner’s life after accident, never stopping even as he hurt his own paw in the process
Animals
0 347