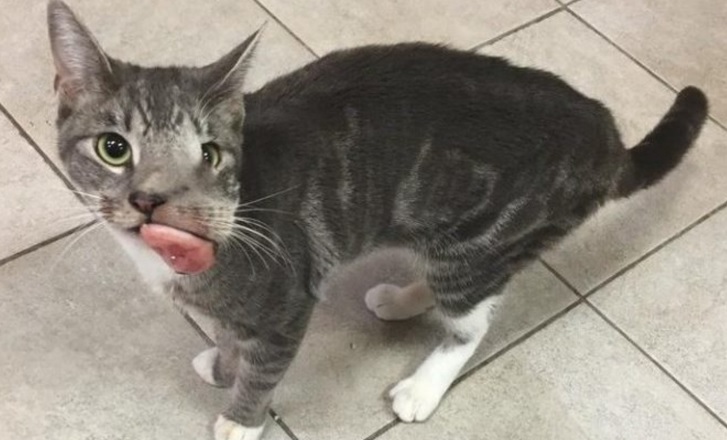 Kita could be called one of the most unfortunate creatures on the planet.

The cat had no shelter and owner, no one fed her, no one cared for her. 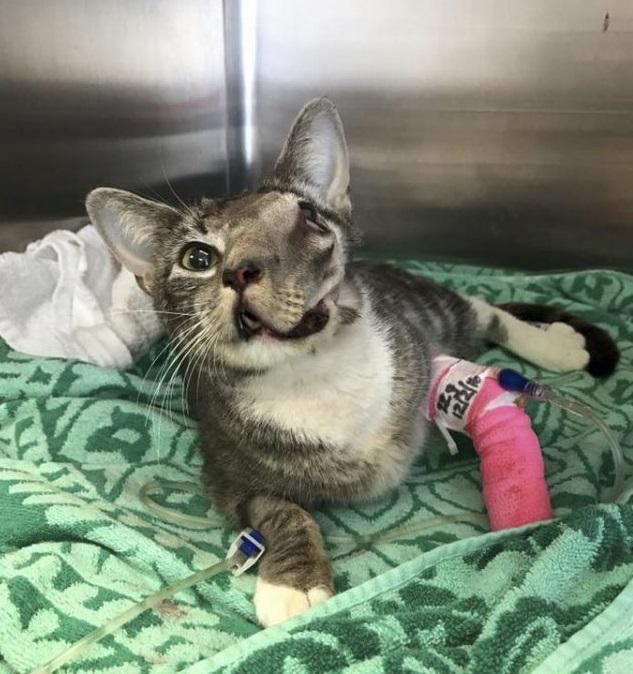 She slept outdoors in all weather conditions. And the weather, as everyone knows, is a capricious lady.

Therefore, the baby wandered down the street in both cold and heat. Nobody loved the unfortunate animal, did not give affection and simple human warmth.

One day, the shelter staff saw the poor girl and took her away. 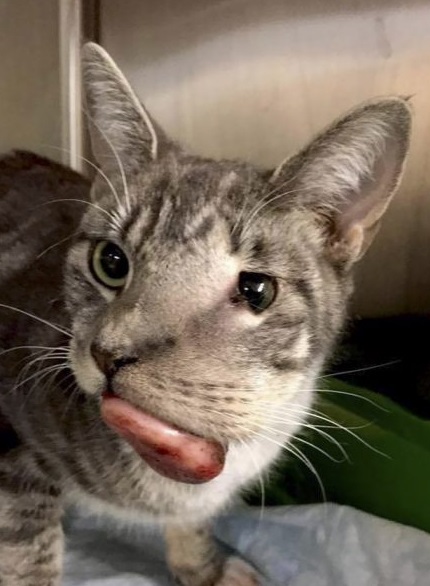 After the examination, the veterinarians made a sad conclusion. The tumor, which is located on the face of a cat, is incurable.

It obscured the entire eye of the cat and prevented the normal use of food. The doctors said that euthanasia was the only way out.

Such a fate was prepared for the poor thing if the organization “The Waste Cats of New York” had not received information about it. 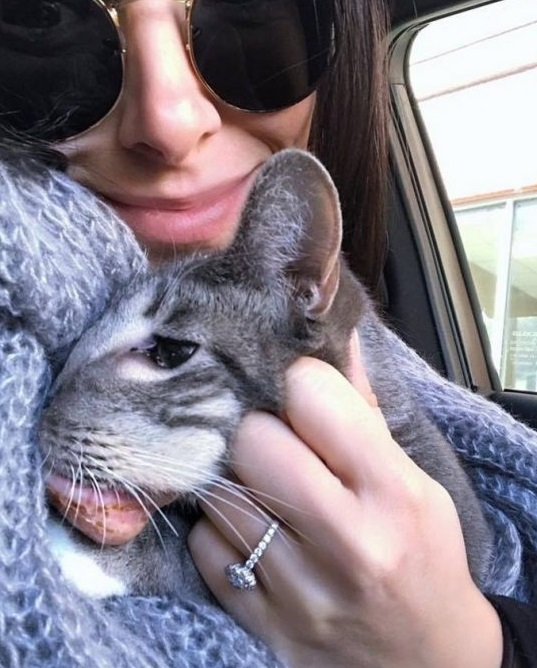 Representatives of this organization came, saw the cat and decided that she deserves happiness.

After consulting with specialists, the organization’s employees decided to perform an operation on the cat. Despite the fact that this undertaking was very risky.

Everything could end sadly. The cat might never again be able to eat properly, and she would have to take food through a catheter.

In another case, her face could be completely disfigured. Then no one would have taken her home.

However, after weighing all the risks, it was decided that an attempt to give a chance for a new life is better than euthanasia. 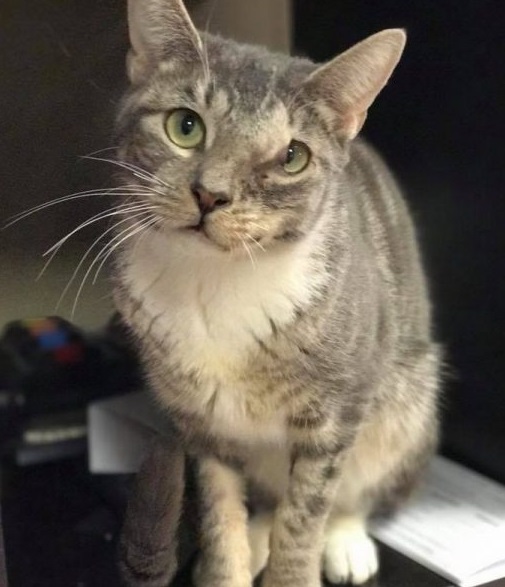 However, a true miracle happened, the outcome of the operation was successful.

The appearance of the cat is slowly recovering. She eats so much food as if she had never been fed at all.

Serbian man follows his mother’s passion, over the years he has saved more than a thousand homeless animals
Animals
0 164