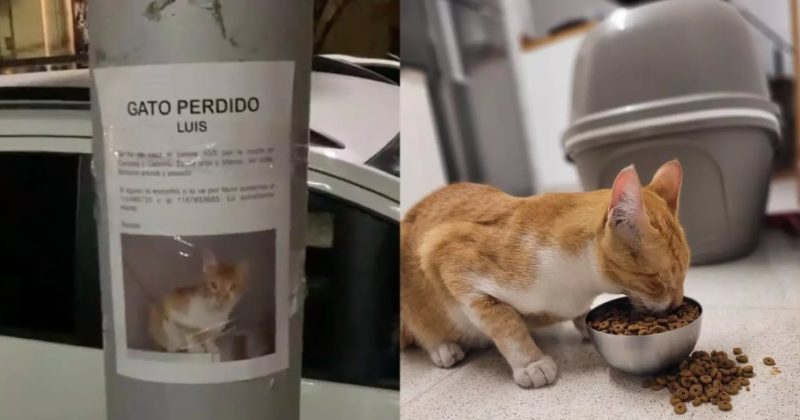 Camila Castoldi, a resident of Argentina, was walking near her house in the evening at the beginning of last week when she noticed a notice on a post about a missing cat named Luis. 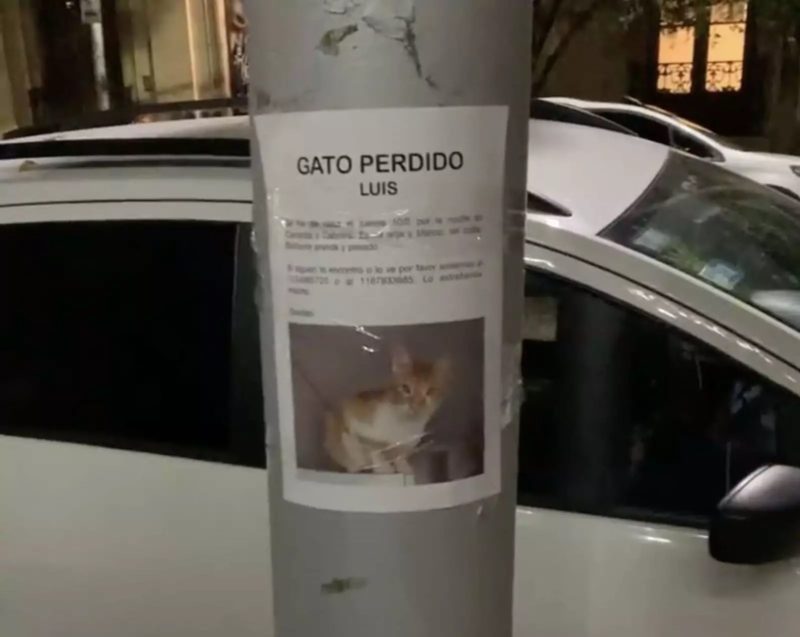 The white and orange cat was not at home for only four days, but his owners missed him very much and desperately asked to find him.

Camila did not even think that she would meet the missing fluffy just a few seconds after she saw the announcement of his loss.

But when she looked down, she realized that the cunning cat Luis had found himself and led him to the right place.

He was lying right under the poster that his owners had taped to a post. 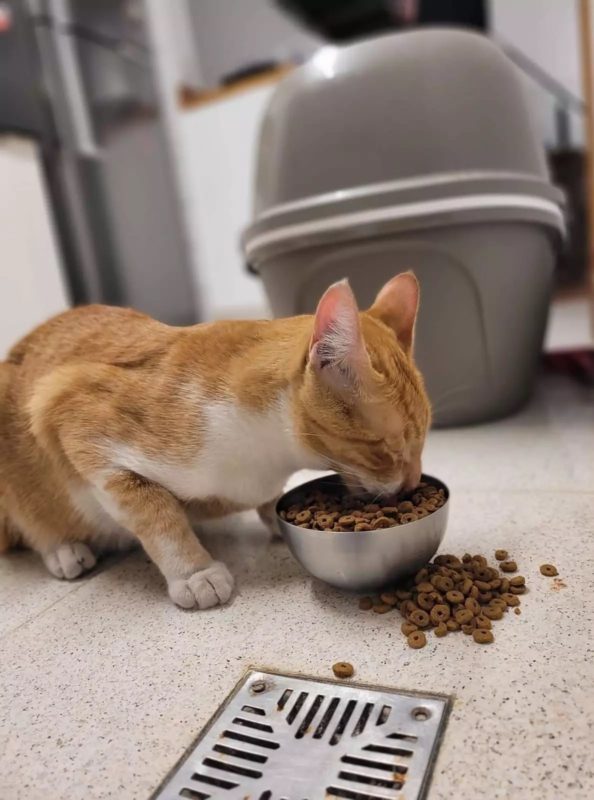 “I saw the cat and said, ‘Hello Luis!’ Then I called his two-legged parents, and soon they took the cat home. They thanked me and gave him treats.” Camila says.

Luis was not hurt at all during his adventures on the street and returned safely to his family, who were incredibly happy to see him.

The owners of the cat really hope that Luis will no longer scare them, going on unplanned trips.

5-year-old girl goes to work with her father, who can’t see, so he doesn’t get lost
Interesting News
0 75