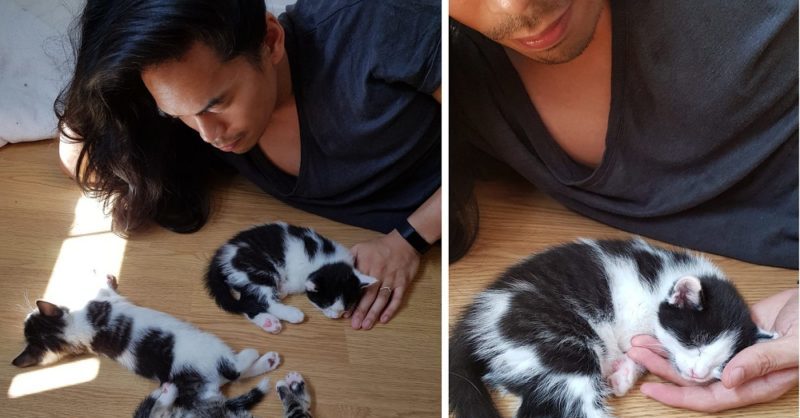 This story began when a pregnant stray cat sneaked into a London house and forever changed her life and the life of the owner of the house. 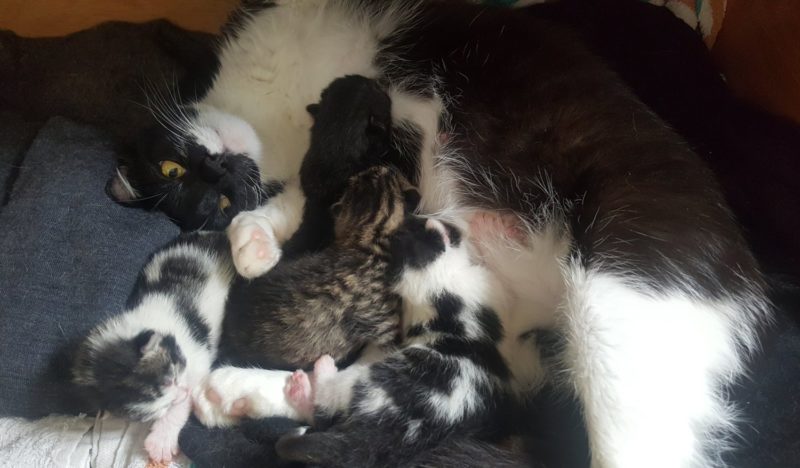 The cat climbed into the house of the British film director Paris Zarcilla.

He woke up one morning at his home in London and was surprised to find a completely unfamiliar black and white cat under his bed.

And the cat was not alone, next to her there were four newborn kittens. 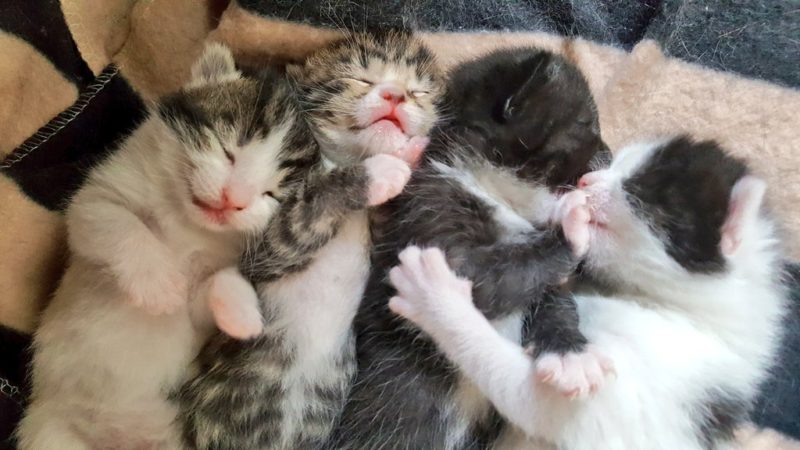 “Looks like I can call myself dad,” Zarcilla tweeted that day.

The man did not know whose cat this was and why she chose his house. But he felt responsible for her and her kittens.

He decided to help the babies and the cat, feed and care for them. 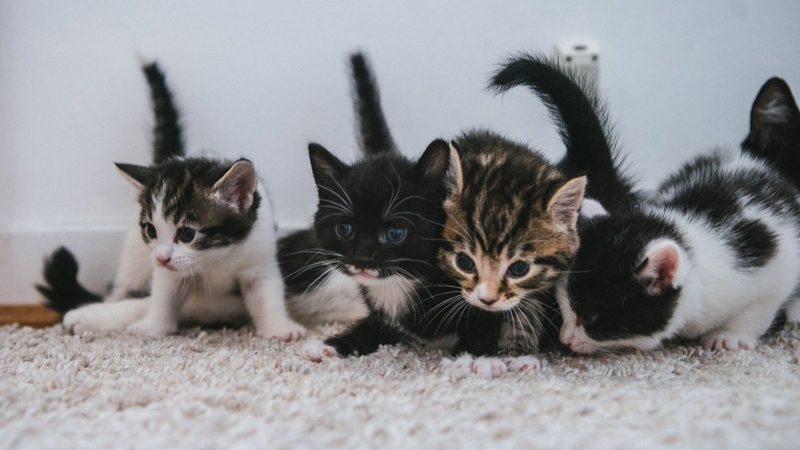 He also wrote to the page of the local animal rescue group. And there he was told that the most important thing is not to separate the cat and kittens. Otherwise the kittens may die.

There he was given advice on how to feed the babies.

Over the next few weeks, Zarcilla’s Twitter posted almost nothing but photos of kittens and the man’s words that they are very touching and brought a lot of joy to his life.

Every day he became more and more attached to the babies and their mother. 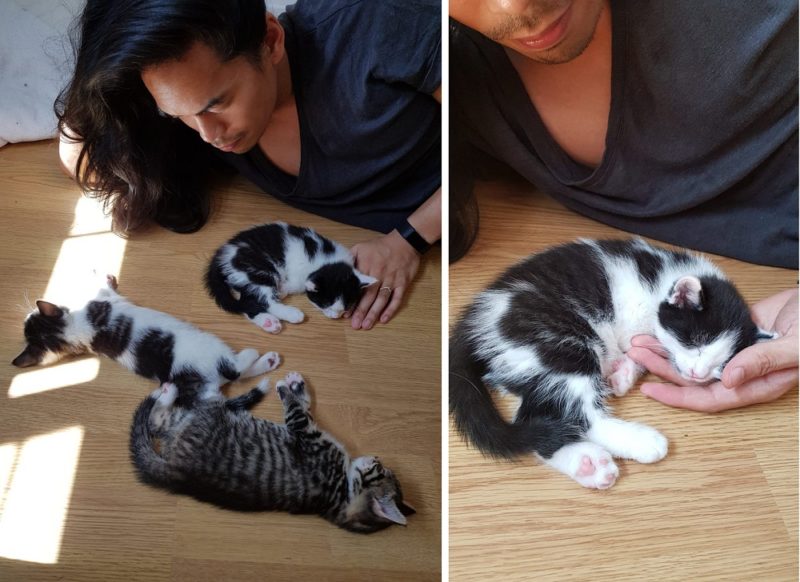 He himself did not expect that cats would have such an effect on him.

“I’ve learned more about myself in the last four weeks than in the previous four years.”

When the kittens grew up a little, Zarcilla took the cat to the veterinarian for a checkup.

They did not find a microchip in her, and then Zarcilla realized that now she could rightfully be his cat. 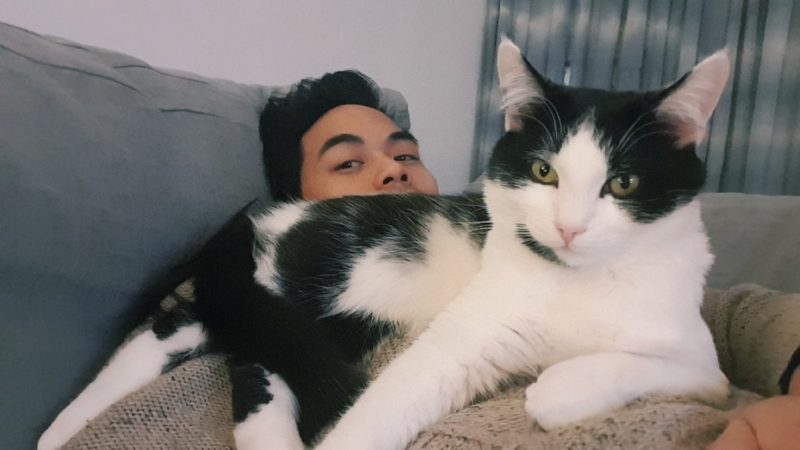 He named her Forever.

The four kittens grew by leaps and bounds, and Paris Zarcilla was falling in love with them more and more.

At first, he wanted to give the kittens to friends, but he could not let them go.

Therefore, the cat and four kittens live to this day at his house.

Husband refuses to leave his wife after a fire ruined her appearance, shows the meaning of true love
Interesting News
0 413

Freddie is 7 feet tall and weighs 200 pounds, Guinness recognizes him as the largest dog in the world
Interesting News
0 152