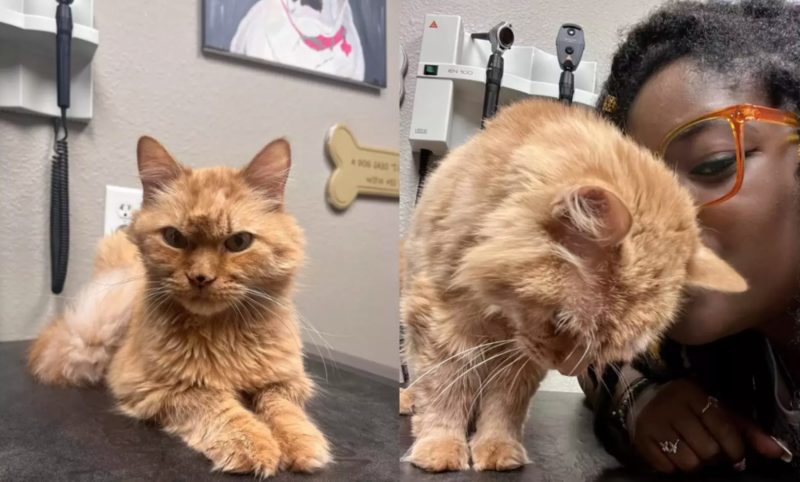 When Lahmia Mareeal Marano received a message from her friend who works at a veterinary clinic, she discovered a photo of a 16-year-old cat named Max. 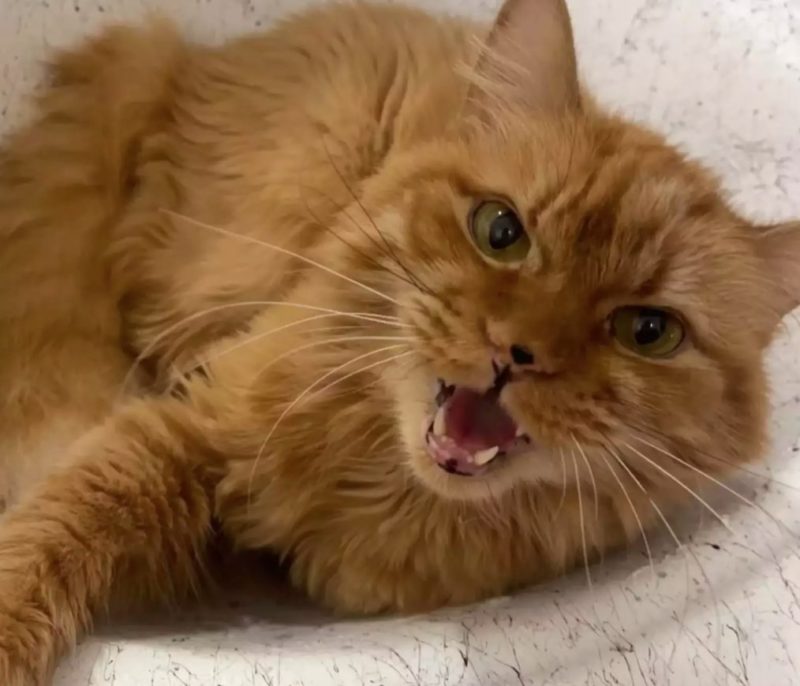 A friend asked the girl to help find an elderly fluffy home, otherwise he would have to be euthanized.

Lahmia came to the clinic to see Max live. And he immediately clung to her as if saying: “Take me home.”

And the girl’s heart trembled. Even though she didn’t plan on having another cat, she became Max’s new owner.

In the clinic, the elderly cat was withdrawn and grumpy. But next to his new mother, he began to behave in a completely different way.

The cat calmed down and became very affectionate and playful.

“Max settled in very quickly and soon found his favorite place in the house: the sink. He loves to chat, and sometimes we have full-fledged conversations. I think he understands that it’s safe around me, so he follows me everywhere and stands guard while I take a shower,” Lahmia said. 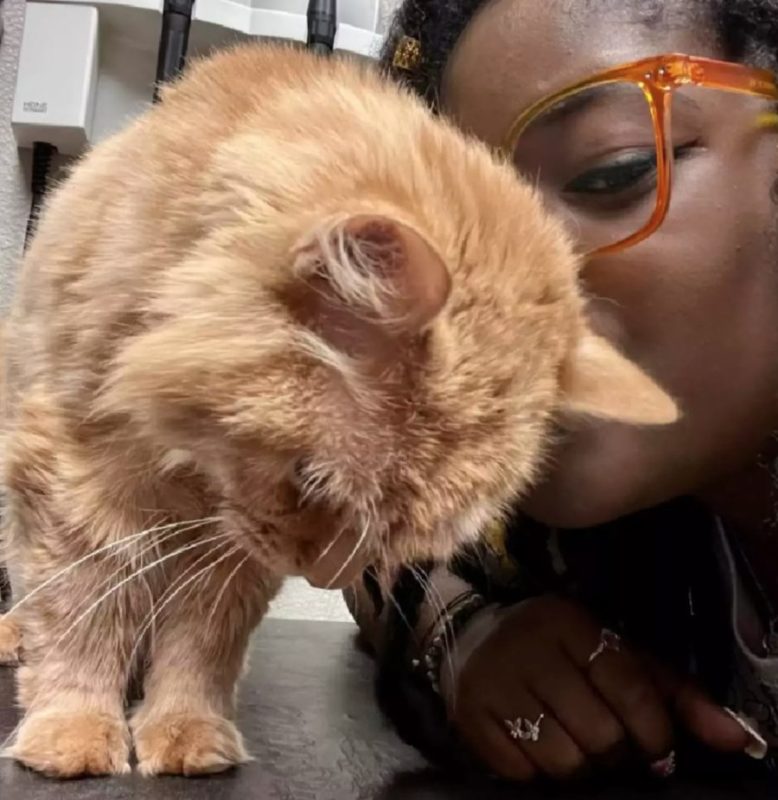 Although the girl had no idea that her reaction to her friend’s message would end with the adoption of a 16-year-old cat, she is glad that this happened.

“Max is a real treasure, and I believe that he was sent to me by higher powers,” the girl said.