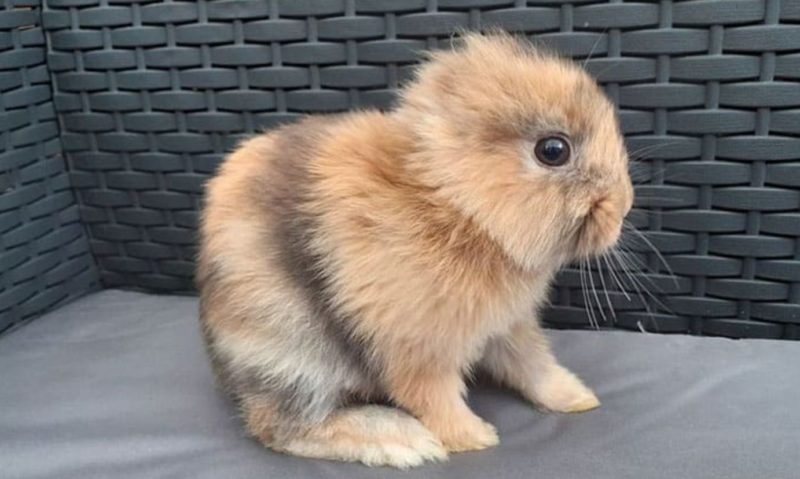 Kylie Clark from Belfast, Ireland, has been breeding bunnies for many years, but a month and a half ago she experienced an unimaginable surprise: their bunny gave birth to a bunny without ears. 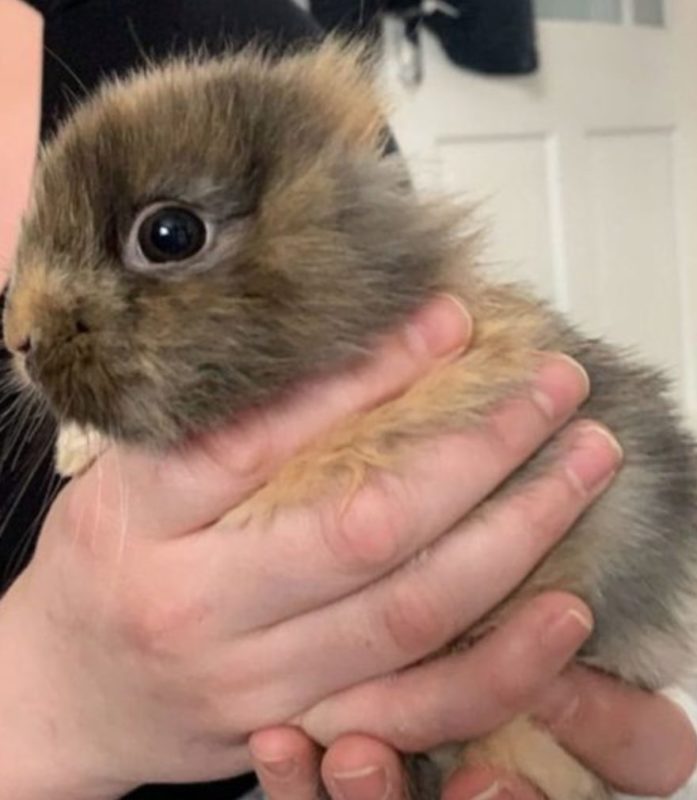 Kylie did not immediately understand what was happening, since newborn bunnies are very small and sometimes their ears are barely visible.

In addition, the unique baby had seven more brothers and sisters who were constantly near the mother. When the bunnies grew up, Kylie discovered that one of them was missing ears.

The breeder was sure that the baby was doomed and would certainly die, but he grew up just like his brothers. He turned out to be just as playful and ate with the same good appetite as other little bunnies.

As a result, Kylie decided to keep the unusual baby herself, which made her four children happy. They named the bunny Leo, as he looks more like a kitten or even a lion cub than one of the hare. 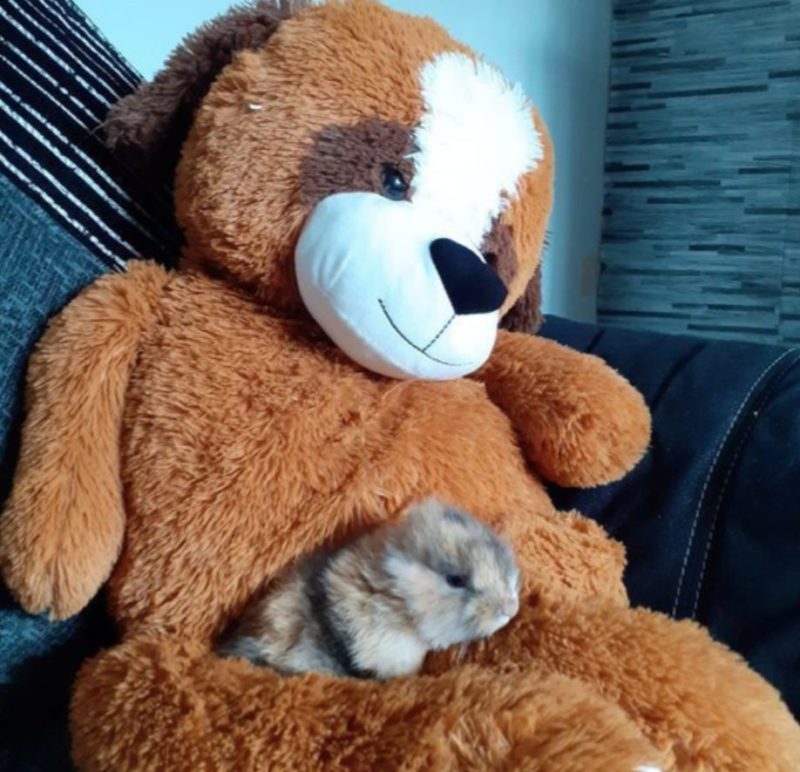 Kylie’s children are delighted with Leo and believe that the absence of ears is a miracle.

The veterinarian also visited the Clark family, and he assured that Leo was in good health. And the absence of ears is a genetic mutation that is very rare, but still occurs.

Dog was sitting on the car and did not let anyone close: the stolen car was returned to the owner with a new friend
Animals
0 198