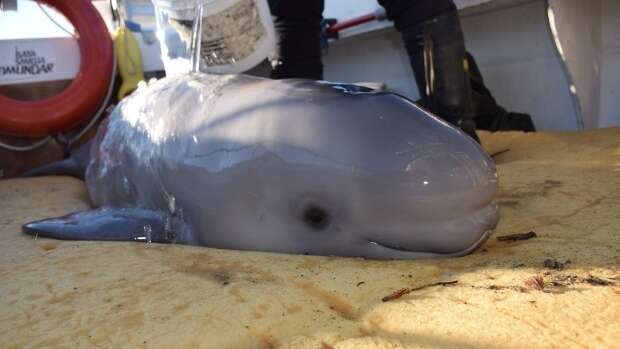 15-year-old Nicholas Milliard told how he and his younger brothers managed to save the animal.

They poured water in every five minutes to keep the animal from drying out.

“We made a hole so that water could accumulate there and hydrate its skin,” says Milliard. 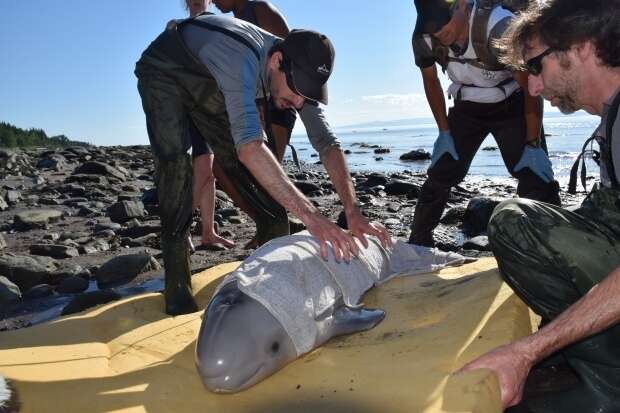 The family from Quebec immediately called rescuers and continued to care for the cub until the arrival of the specialists.

Rescuers returned the animal to the water.

All hope is that the cub will be reunited with its mother or another beluga whale will feed it. 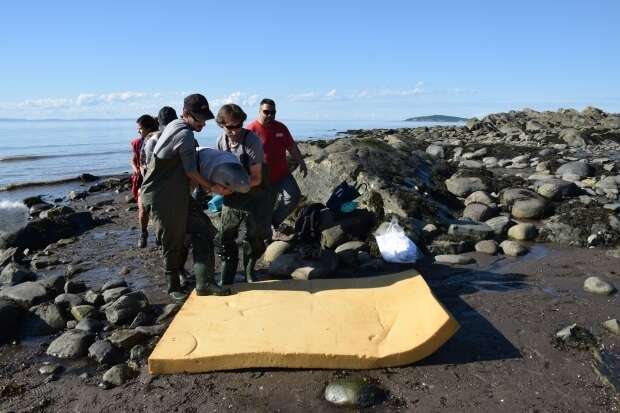 Beluga whales feed and take care of their offspring for two years; without maternal support, the cub simply cannot survive.

Once upon a time, thousands of beluga whales lived in the St. Lawrence River, now their population has decreased to 900, and the reason for everything is the pollution of the reservoir. 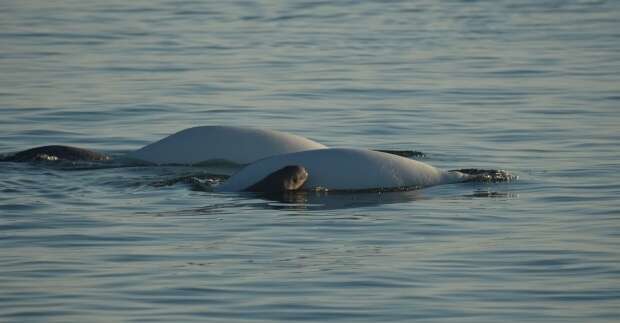 Be that as it may, now the rescued beluga whale has a chance to survive. And all thanks to the efforts of caring boys.

Animals 0 13,010
Ricky Owens returned home from the store and put all the groceries next to
Comments: 1
Leave a Reply Cancel reply
Recent Posts

By putting her dogs first, a woman makes the right choice and immediately cancels the wedding
Interesting News
0 241