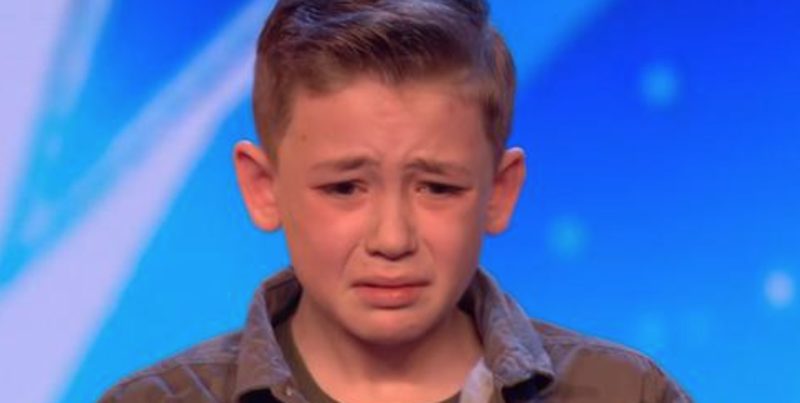 There are many talent shows that boast a wide variety of performances. 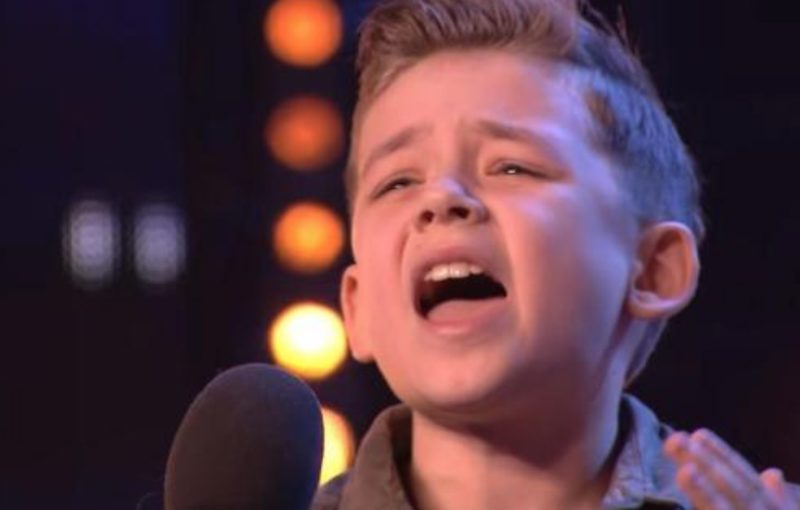 Some of them are quite capable of briefly leaving the audience speechless.

This is exactly what happened in the case of the performance of a 10-year-old Colum Courtney.

This boy has autism and therefore has a lot of trouble making friends and socializing.

Nevertheless, thanks to his performance, he managed to establish excellent contact with the audience.

The performance took place on “Britain’s Got Talent” and was a pleasant surprise for both the audience and the judges, who are unlikely to be able to forget him.

Colum’s mom spoke about how hard it is for her son to live with autism. However, she claims that it was autism that gave him exceptional musical abilities.

She says that it is immediately clear to anyone who hears Colum sing. Apparently, the boy is not at all embarrassed by the audience when he sings.

He doesn’t care if one or a hundred people listen to him. And he will continue to sing, because he really likes it.

After the boy stepped onto the stage, the judges asked him if he was worried. Colum, indeed, looked quite timid, but quietly replied that he was not.

The judges, however, were not convinced. At first. After a minute of singing, it became clear that Colum did not at all deceive during the answer.

After all, he managed to give the audience such an impressive and almost flawless performance of the Jackson 5 song called “Who’s Loving You”.

Many call the voice of this boy angelic. The audience also seems to agree with this point of view.

Colum’s voice is really very clear and cheerful, and he easily takes any note. 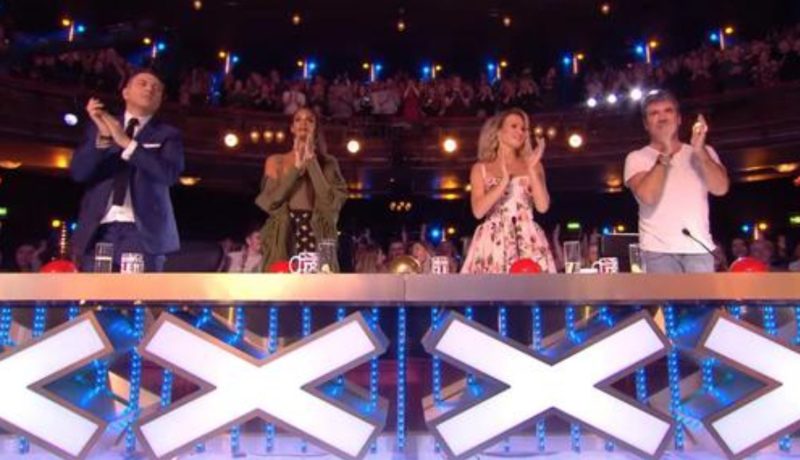 During the performance, in order to support him, Colum’s family and several of his friends were in the hall. All of them reacted very emotionally to the beginning of the performance.

After Colum finished singing, the audience gave him a thunderous and prolonged applause, which was joined by the judges, who even got up from their seats.

Simon Cowell raised both thumbs up in a gesture of approval.

Judge David Williams said that little Colum managed to sing a very big song and told him that he can be proud of his great performance.

It was at this moment that the baby could no longer control himself and burst into tears.

His younger brother immediately came to the rescue, running onto the stage and hugging the singer.

Everyone was very moved by what happened.

Judge Amanda Holden, hoping that these were tears of joy, praised the boy for his excellent performance and said that, probably, none of the speakers on this stage had ever managed to evoke so many emotions in the audience. 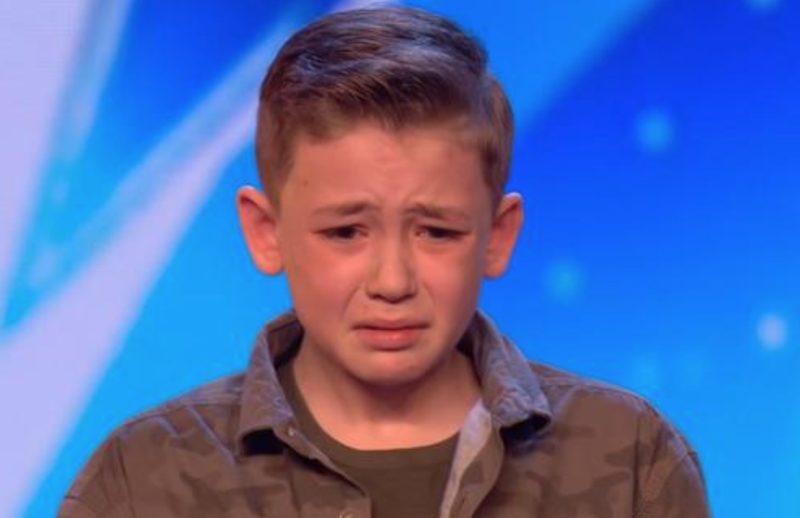 He said that Colum not only has a unique voice, but also a very soulful performance. Then he added that he really liked the tone of his voice and mastery of it.

And finally, Simon told the boy that his performance was very good, and he liked it very much.

This story of a boy with autism, who was able to demonstrate his talent for singing so convincingly in front of the whole of Great Britain, is able to inspire everyone.

Meet Ouka, the paragliding Samoyed who loves to soar with his human companion
Animals
0 98