A model and blogger named Anastasia with abnormally large cheeks has shown her photos before all the plastic interventions. 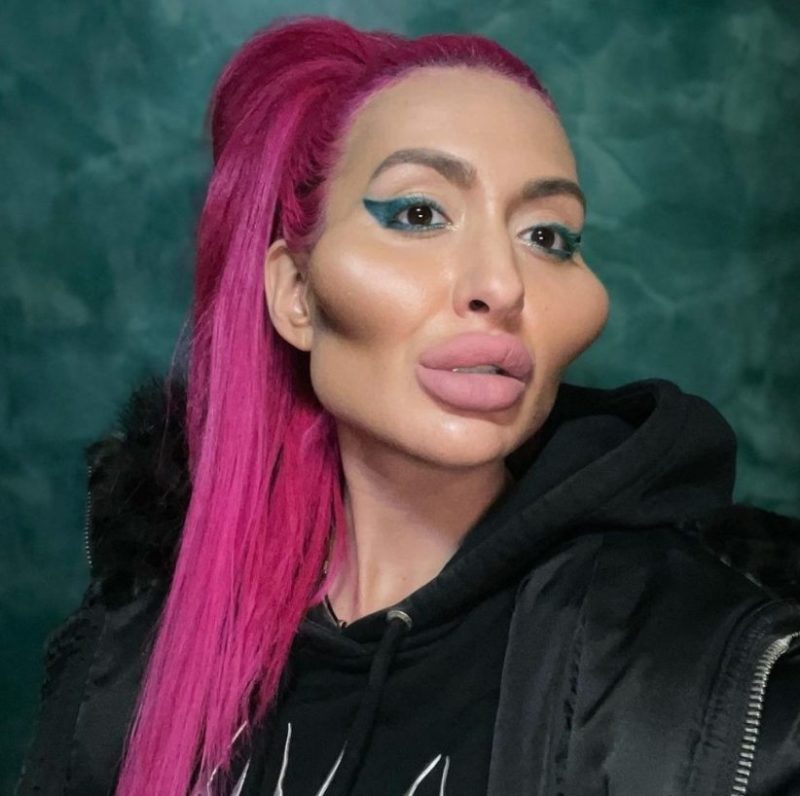 On the posted pictures, the woman posed in multicolored shorts and a short sports top. 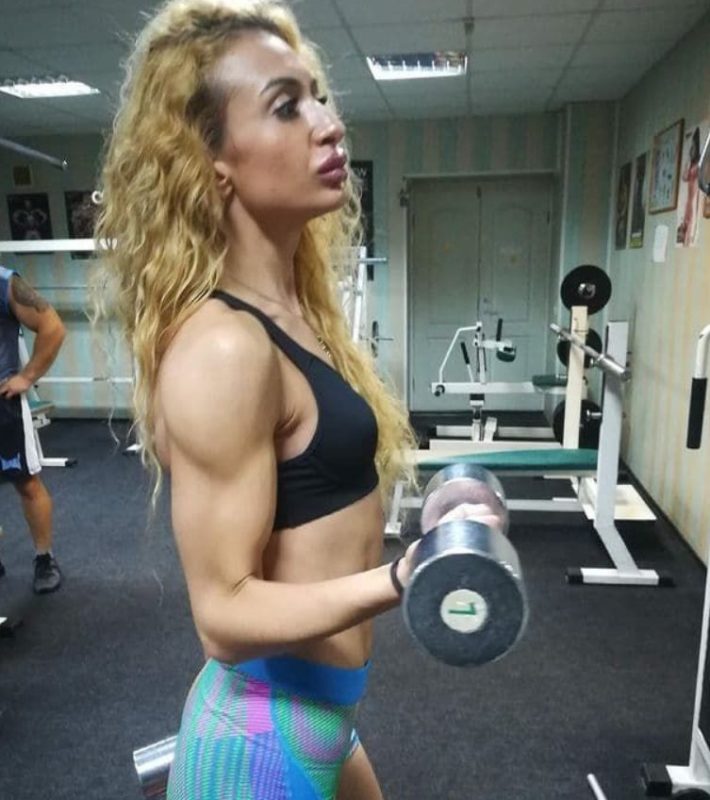 Her hair was dyed a light shade and her features were natural. At the same time, only the effect of the lip augmentation procedure is noticeable in the pictures.

It is reported that the media call the woman the owner of the biggest cheeks in the world. She achieved this appearance by regularly introducing a filler into the cheekbones, due to which they became disproportionately large. 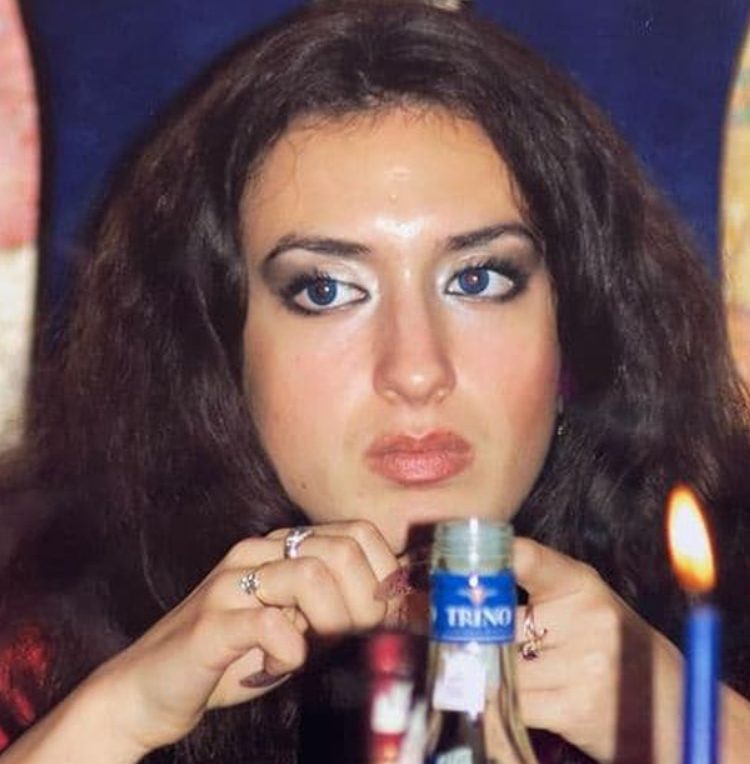 It is known that the heroine of the story also corrected her appearance by installing veneers, Botox injections, changing the shape of the chin and jaw, as well as plastic surgery on the body, in particular, liposuction.

In April, the woman made a new filler injection and showed her face after the procedure.

In addition, the blogger admitted that at first she did this procedure on her own, using video tutorials for cosmetologists. At the same time, the woman said that she did not regret the manipulations done and felt confident and happy.

Interesting News 0 8
Selena Gomez gave an interview to Rolling Stone. The publication was very lucky: it

Hero of our time: 300 homeless veterans now have their own home thanks to Jon Bon Jovi
Interesting News
0 68

A stray dog was hit by a car running at 80 mph on a highway in Italy and, miraculously, survived and only gained minor injury
Animals
0 357

“I am 22, and my husband is 35 years older”: the student girl told why she chose a retiree as her fiancé
Interesting News
0 133