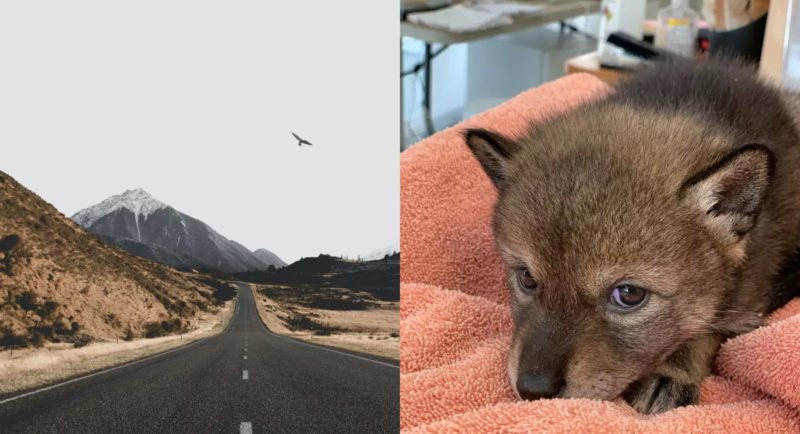 Encounters with wild animals are always very unusual and exciting, despite the fact that they are dangerous.

It is especially pleasant to communicate with young wild animals, who look just as cute as pets. 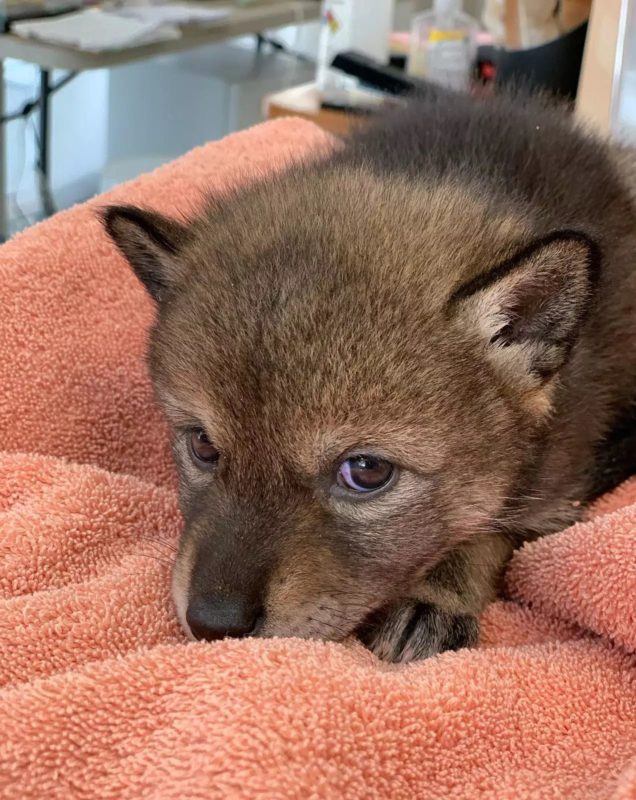 Recently, a family from Massachusetts was fascinated by a tiny puppy, which they noticed on the road, and decided to pick it up.

It wasn’t until the family brought the puppy home that they took a good look at him and began to suspect that he was not what he seemed.

They called the Cape Wildlife Center in Barnstable, and soon the center staff arrived.

They immediately realized that the cute fluffy ball was a baby coyote who was only a few weeks old.

The center staff who took the baby checked his condition to make sure that he was not injured, and concluded that he was perfectly healthy.

Because coyotes are considered carriers of rabies in Massachusetts, the cub was vaccinated and briefly quarantined.

When the furry’s isolation period ends, the Cape Wildlife Center staff will try to ensure that human interference in coyote rearing is minimized. This will help the baby develop the skills necessary for survival and return to the wild.

The Cape Wildlife Center reproduces natural habitats by supplying cages with climbing items and developing special activities that encourage animals to develop and instill behaviors that will benefit them in the wild. 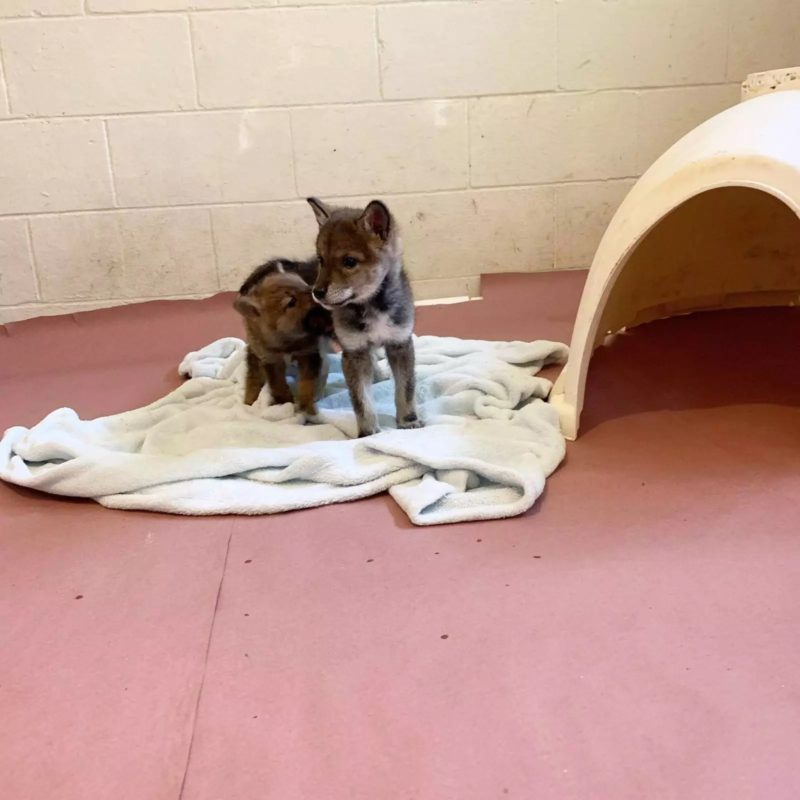 According to the rules, the staff does not call the wards of the center by name and does not talk to them.

“We don’t name animals or talk to them because it could change our behavior and endanger their survival in the wild. A healthy fear of people will help them develop properly and stay alive,” Zach Merz, director of the Cape Wildlife Center, told The Epoch Times.

Dentist travels the world and treats the poor for free, restoring their smiles and faith in good
Interesting News
0 48

Teddy, a two-year-old playful Yorkshire has become a social media star with his incredible hairstyle and stylish clothes
Animals
0 264

Husband, secretly from his wife, was digging a tunnel from the bedroom for 15 years: she found out by chance
Interesting News
0 273