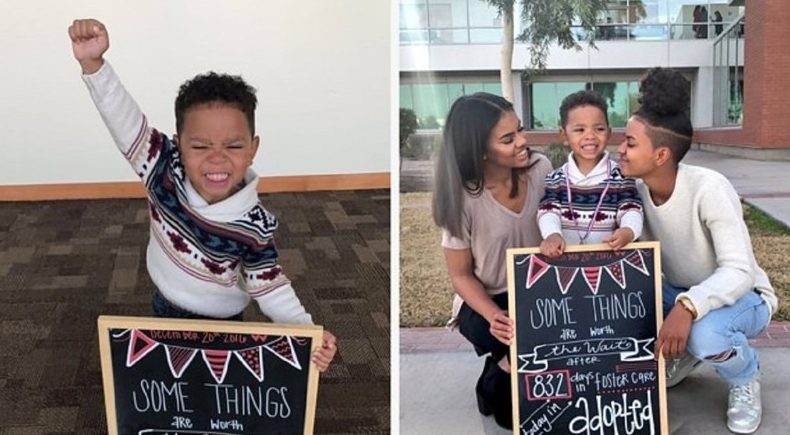 The adoptive mother of Michael Brown said that at first she was not going to adopt him. But after living with him for a while, she decided to change her plans. 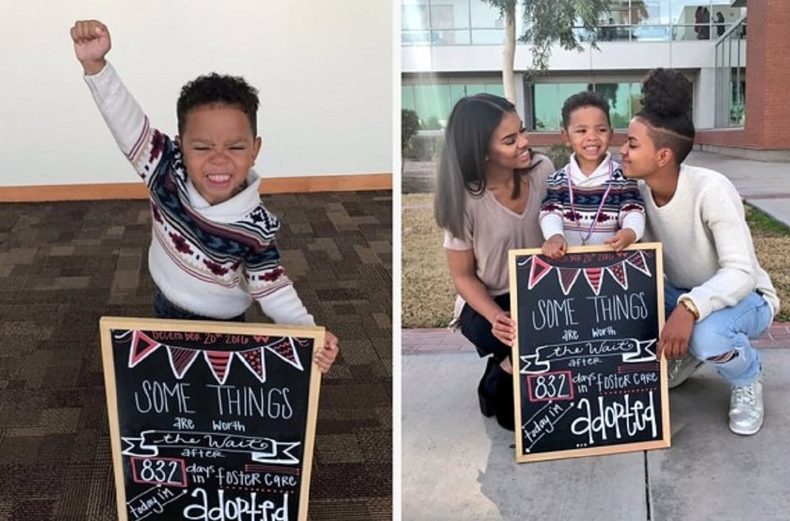 A photo of 3-year-old boy Michael Brown showing his reaction to the news of his adoption has received more than 150,000 likes after being posted on Twitter.

Recently, Michael took part in the program of patronage education – a system when children in need of guardianship temporarily live in foster families, and their maintenance is fully paid by the state. 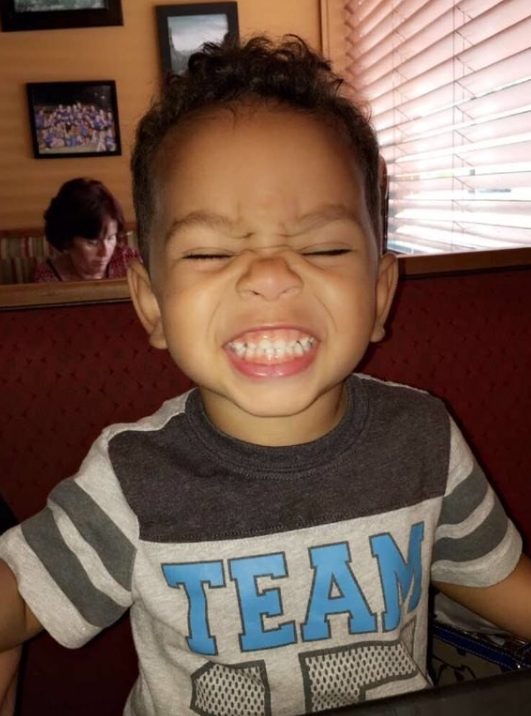 In February 2015, when the boy was only 18 months old, Tara Montgomery agreed to take him in, who has since raised him with her daughters. 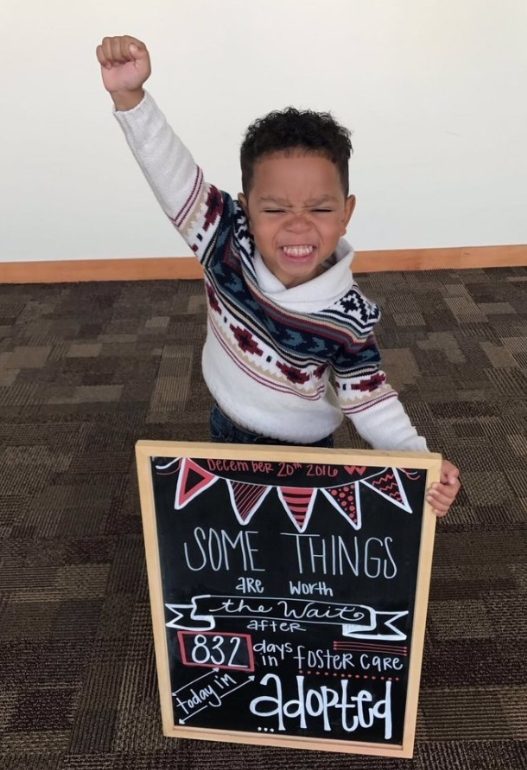 As noted, initially there was no talk of adoption. It was expected that after some time, Michael would reunite with his biological mother. But in the end, she was deprived of parental rights. 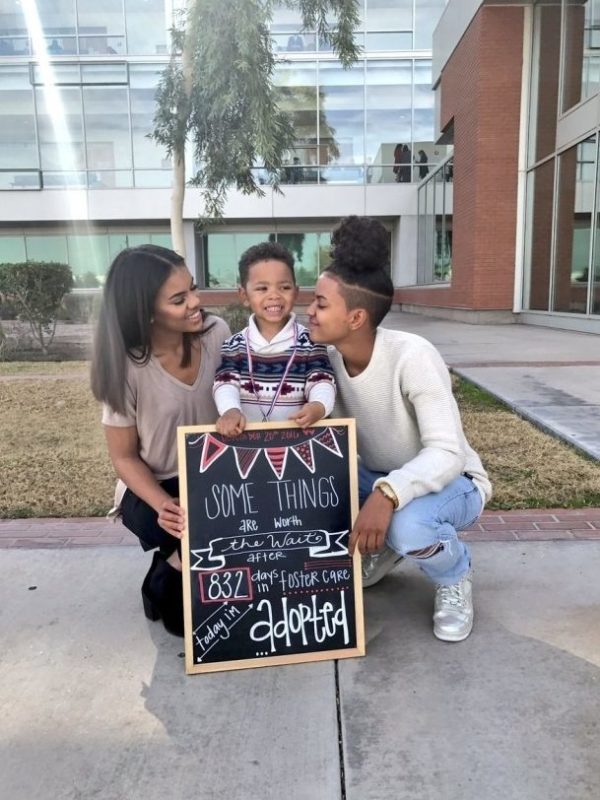 “I am a single mother and did not consider the option of adoption at first. But Michael changed my plans. I felt that he was part of our family from the very beginning. In the morning he wakes up, comes up to me and says: “Mom, I’m so happy,”” Montgomery says in an interview with the Huffington Post.

The driver opened the door of the minibus and showed the interior: you will be shocked
Interesting News
0 226