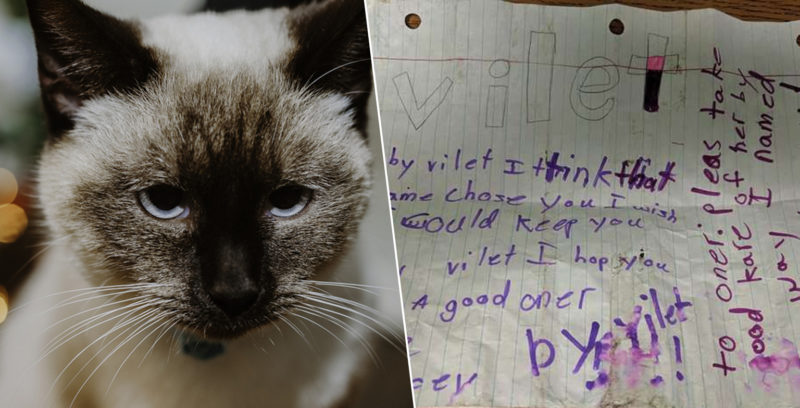 When this sweet Siamese cat was noticed wandering the streets in Illinois, it was evident she is not a stray, but an abandoned cat.

She was saved by a kind woman, named Michaela Muzzy. The beautiful and well-mannered feline had a clean coat, which was a proof that she used to be a house pet. 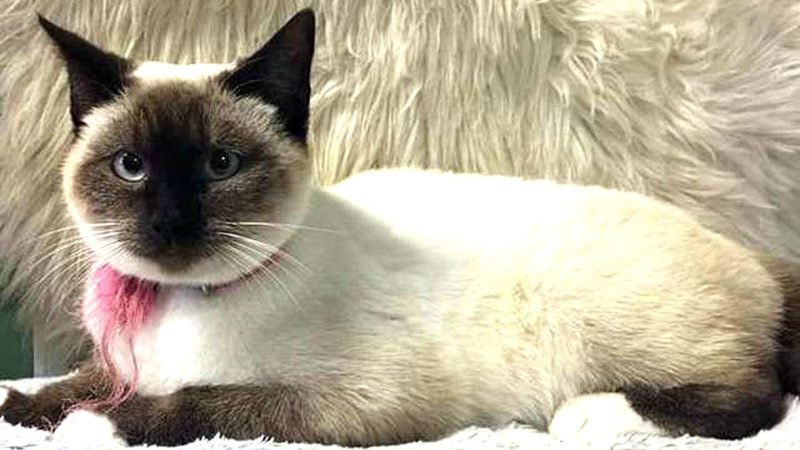 The nice pink collar around her neck also indicated that she used to have owners. But why she has been abandoned, it was not clear, even, when the rescuer read the touching note tied to her collar.

The saved cat was taken to the Effingham County Animal Shelter, where the volunteers read the touching note, which was written by a little girl, named Lacey. She called the cat Violet, saying goodbye to her.

It was obvious how   hard it was for that little kid to be separated from her beloved cat, but, apparently, she had to do that for some unknown reason. In the emotional note, Lacey asked the new owner to take good care of the cat.

The touching note broke everyone’s heart in the shelter. By means of microchip they tried to find the owners of the cat, but in vain, they failed. There were only one more way to find the owners, using  the social media platform, which also gave no results. 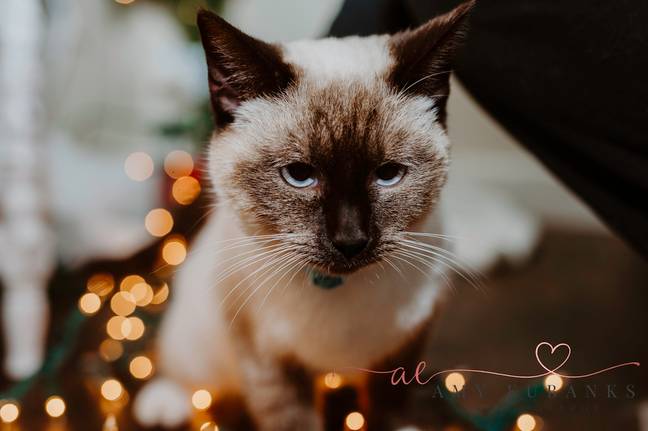 The staff decided to find a new home for the sweet cat, posting her story and sharing her photos online. Many people were impressed about the Violet’s story.

Cindy Murray was among those people, who was touched with the cat’s  heartbreaking story. She was willing to see the cat immediately. Soon, she was already holding the Siamese cat into her arms at the shelter. 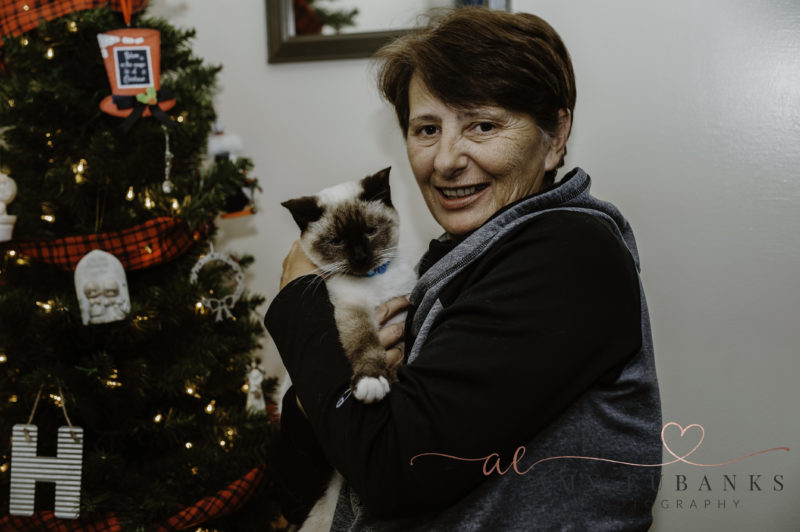 Cindy, without losing time, adopted her straight away and brought her home.

Violet received the perfect life with her new home and new owners, who gave her not only a home, but their love, care and attention.

Cindy was going to film a short video and share it online, so that Lacey could see her beloved cat is safe and happy.

People see how a dog carries a bundle in his teeth, it turns out that he saves a child’s life
Interesting News
0 411