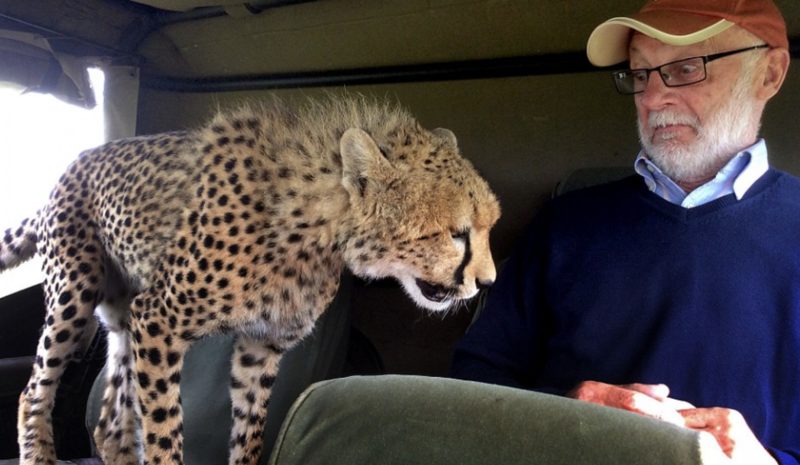 Cats are the cutest representatives of the animal world.

But there is still a big difference between a tiny purring ginger kitten and a serious adult cheetah with an impressive family.

While walking through the reserve, none other than a cheetah jumped right into the jeep to the Irish tourist Mickey McCaldin.

The fact is that in Masai Mara, cheetahs are so sociable that they can easily come close to tourists to get to know each other. 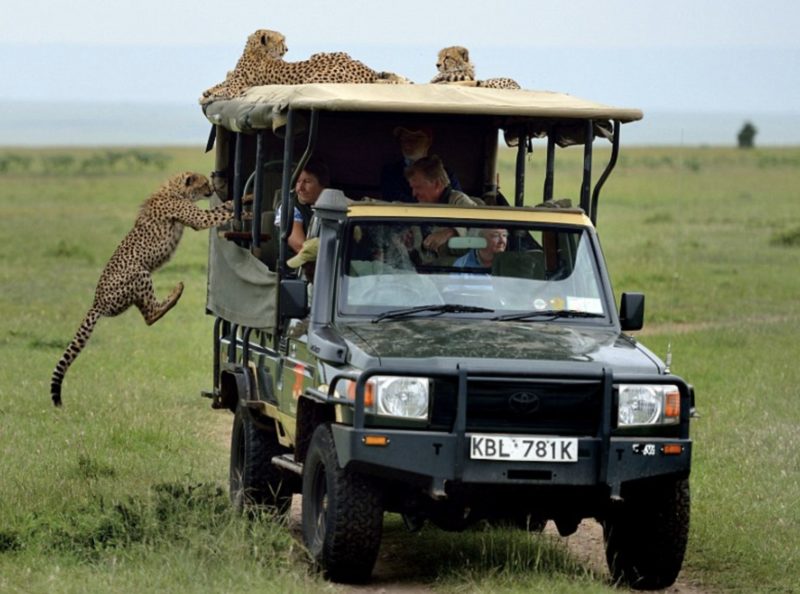 The cheetah, of course, turned out to be bolder than the Irishman, since he was not afraid to jump into the back seat while the car was moving.

But McCaldin, not being a coward, remained completely calm, meeting the guest face to face at arm’s length.

The predator turned out to be kind and even wanted to be petted, while all the remaining members of the cat family peacefully climbed onto the roof of the jeep. 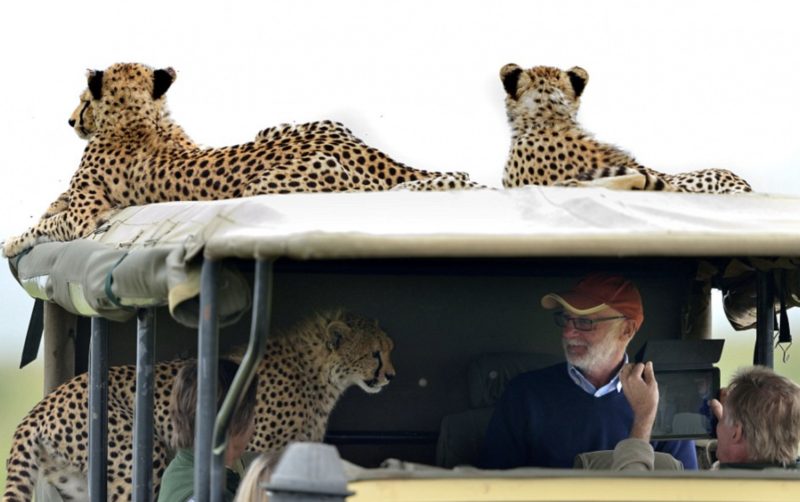 He showed no signs of aggression towards his new acquaintances.

On the contrary, he even tried to sit on the lap of the Irishman. Just like a house cat!

Most likely, the animal was simply not as agile as its relatives, and could not jump to the roof.

He “parked” in the jeep’s cabin, and did not want to scare the tourists with its failed trick. 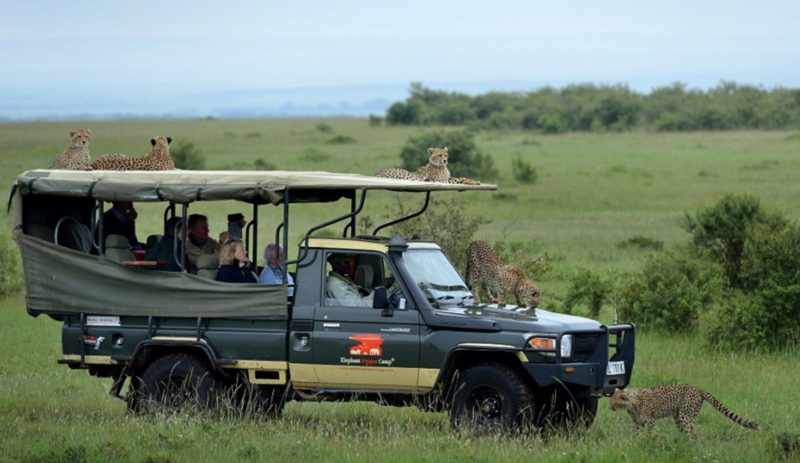 A little later, the unexpected guest left the hospitable, but rather frightened tourists.

62-year-old Mickey McCaldin admits that this is the first time something like this happened to him.

Although the man has seen a lot in his life, because he himself comes from the Kenyan city of Mombasa.

This cute dog was kicked out of his police dog training program because he was too friendly, but he got a better job instead
Animals
0 583

Hero in a leather jacket: a biker rescued a small dog being abused on the highway and made it his co-pilot
Animals
0 907