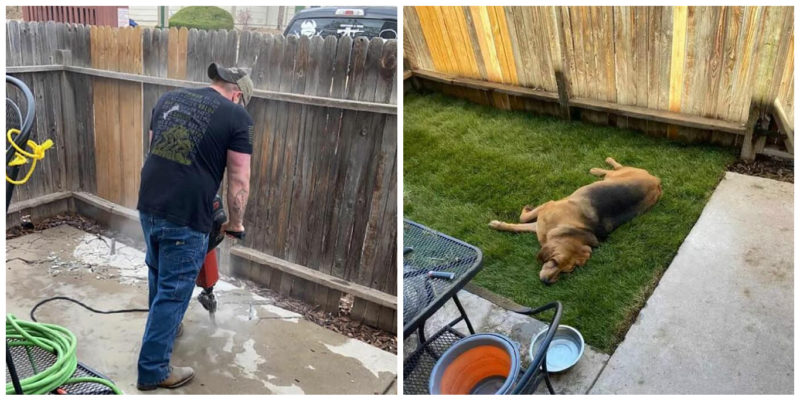 Meet Bentley, a Bloodhound dog that has a very complicated history.

Before finding a permanent loving home, this guy was abandoned by 4 previous families. 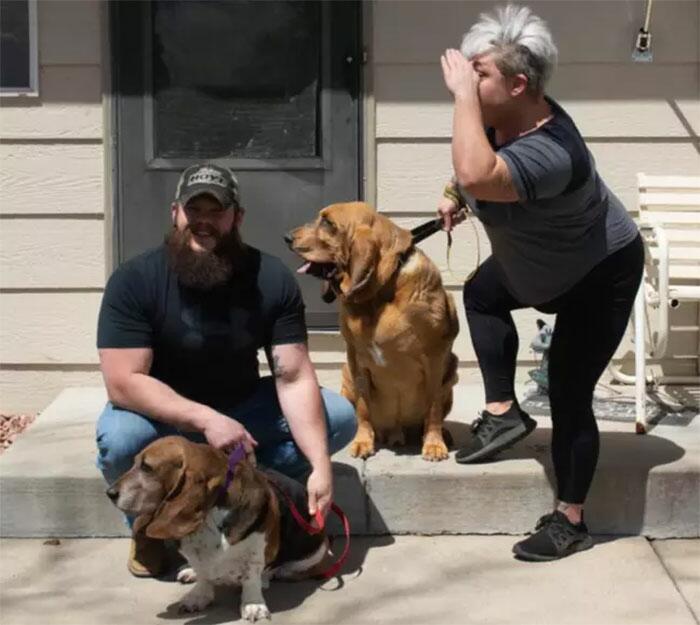 The fact is that Bentley has health problems, he used to be distrustful and quite aggressive.

After this good boy was abandoned by 4 previous families, he was taken in by American KaTarra Taylor.

At that time, the woman lived in a two-room apartment, where, of course, the big dog was cramped, and she began to look for more suitable options. 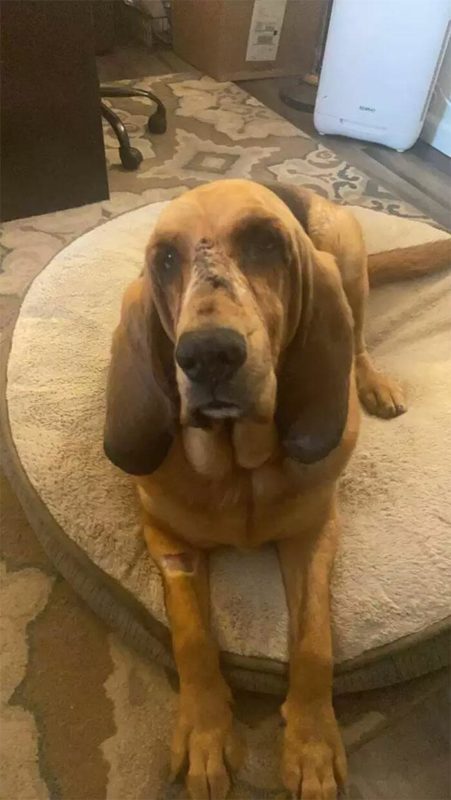 But she faced one issue – not a single landlord wanted to rent the house to her and her new tailed friend, who weighed about 120lb.

“I bought the townhouse in 2018 because no one wanted to rent out to a person with a dog that size,” she said, adding that the dog was happy to move into a new home.

As a result, KaTarra had to buy a townhouse, which came with a nice backyard.

Soon, she and Bentley were joined by her boyfriend Nick and his dog.

The woman knew how much Bentley loves to relax on the grass. When they go for a walk in the park, her dog is sure to lie down on the lawn and enjoy the time spent in nature.

That is why she wanted the Bentley to feel comfortable at home.

Her boyfriend Nick decided to lend a helping hand to his beloved and turn the backyard into a recreation area for the Bentley, who 100% deserved it. 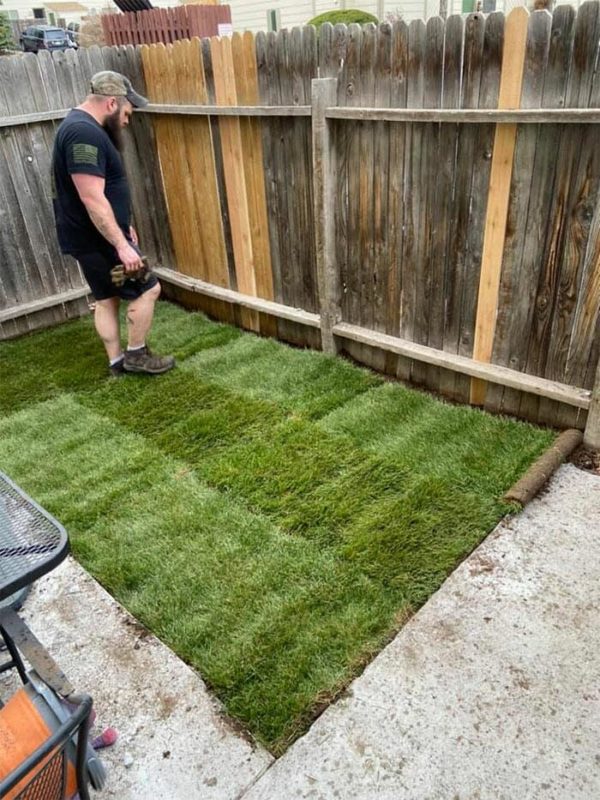 He had to work a little, but all the work and effort he put in was worth it.

In just one day, Nick was able to turn a dingy concrete backyard into an oasis for a Bentley.

After Bentley saw the surprise waiting for him outside, he left the house, immediately lay down on the lawn and just lay there for several hours.

Definitely, this will become a new favorite place for the dog. 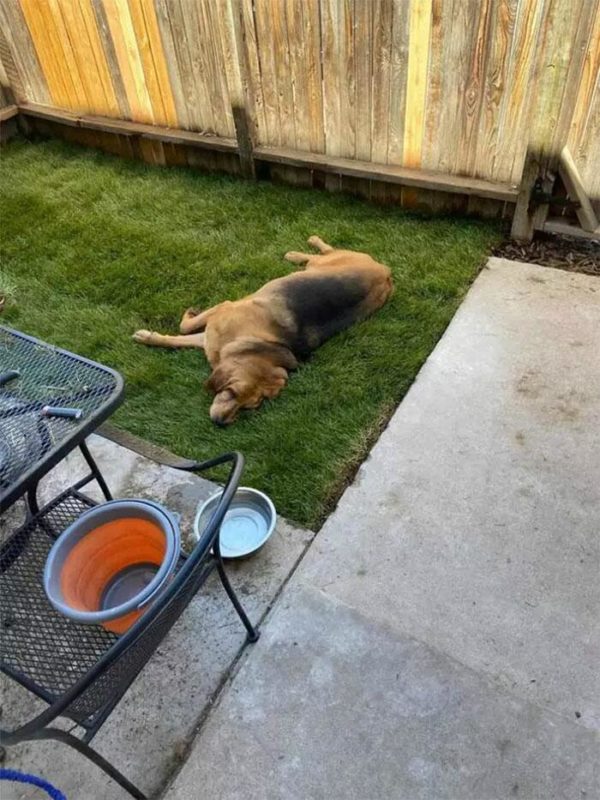 This should also help the Bloodhound deal with his psychological issues.

Although Bentley still struggles with them, his mom KaTarra said he’s getting better every day, and it’s easy to see why.

All the love Bentley gets must work wonders!

Mom is from Malaysia and dad is Swedish: their children conquer the Internet with their beauty
Interesting News
0 152

Wild fox who was saved by a kind man, has returned the favor by comforting him as he recovers from eye surgery
Animals
0 431