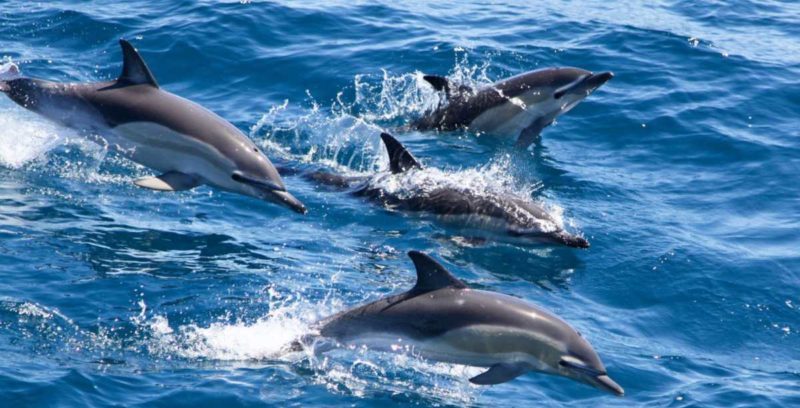 The woman spent about 12 hours in the 18-degree ocean.

She managed to survive only thanks to dolphins swimming nearby. 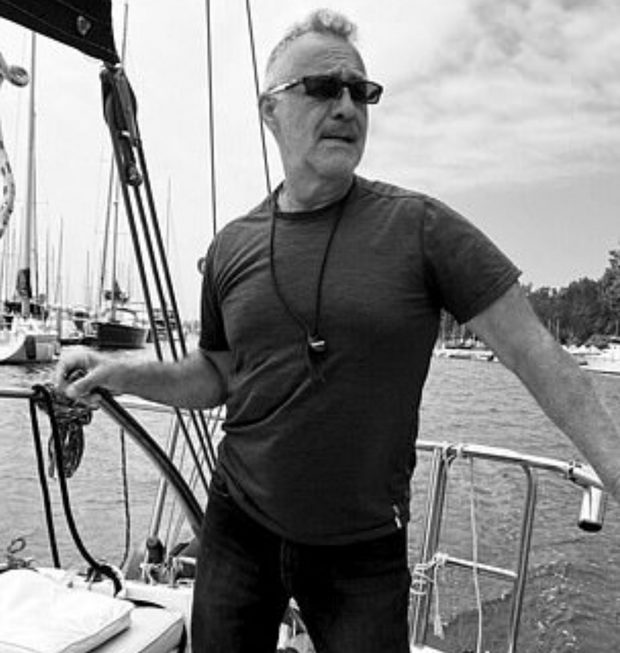 The university lecturer, whose name is Khosrow Khosravani, has only recently received a license to drive a yacht.

On that day, he was sailing with friends from Marina del Rey to Paradise Cove Beach.

While traveling in the open ocean, he saw a pod of dolphins circling in one place and attracting attention.

When Khosrow swam closer to them, he found a woman’s hand in the water.

“If not for the dolphins, I would never have seen this woman, who had only a few minutes to live,” Khosrow remembered.

The man noted that before sailing, he gave his friends a safety briefing.

“I told them that usually these skills will not be needed in practice, but they need to be known. And after 30 minutes they all had to remember what I taught them,” Khosrow added.

A naked woman was taken out of the water.

She was exhausted and so cold that she could not move or speak. The woman was wrapped in warm blankets. And Khosrow contacted the rescuers.

After 7 minutes, a team arrived and took the woman ashore.

It turned out that she was caught by the current when she decided to swim by herself at night.