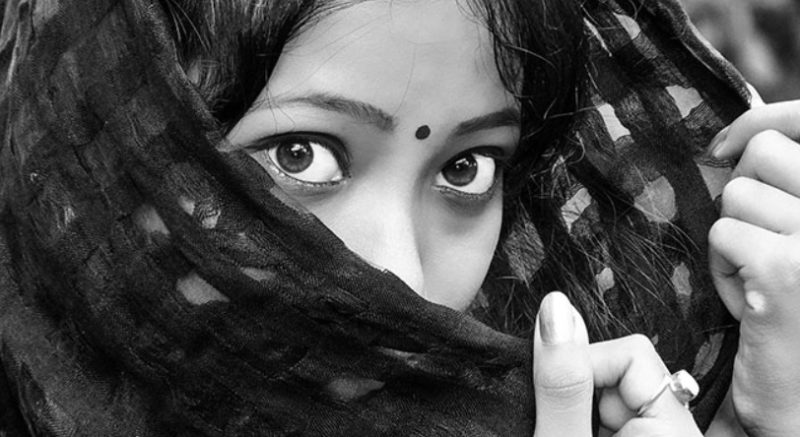 11 years ago, the girl left her family and was considered missing.

Her relatives had already practically stopped all searches, and then it turned out that all this time she had simply lived in a neighboring house.

In 2010, Sajita quietly packed up and left home. She did not take a cell phone with her; it was not possible to find her in vast India.

However, Sajita’s relatives did not lose hope for years.

The situation changed dramatically with the disappearance of the man living next door, Alinchuvattil Rahman. His brother accidentally noticed him in another village and drew attention to the girl next to him. And yes, it was Sajita. 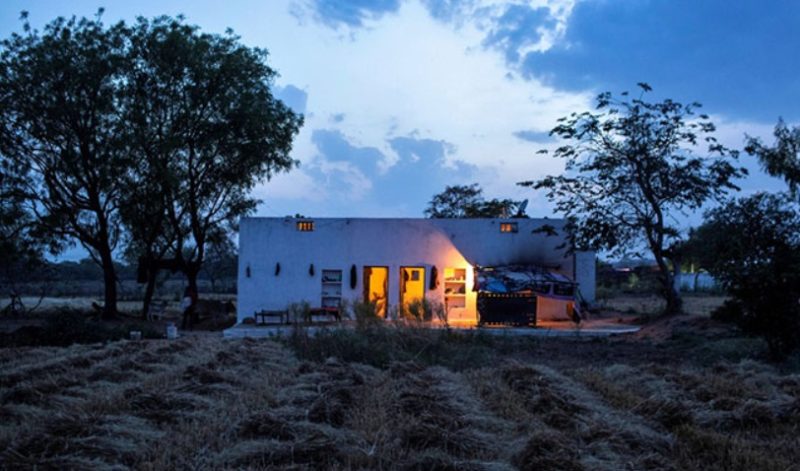 It turned out that in that February 2010, Sajita did not run away at all, but simply moved to Rahman’s house, which was further down the street.

For 11 years she lived in a small room – Rahman did not show her to the relatives.

But in 2021, the man quarreled with his family, took Sajita and moved to another village, where they were seen together. 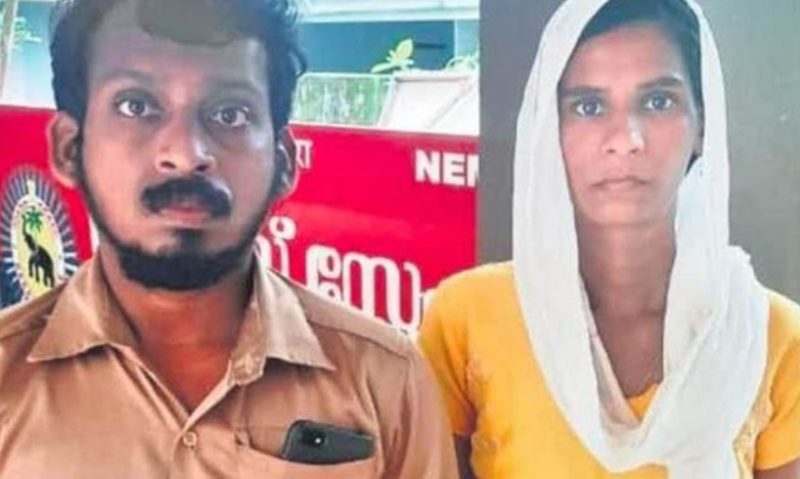 “They were from different castes, relatives would never agree to a marriage. So they had to hide,” Rahman’s brother revealed the details to journalists.

The story ends on a positive note. The local court officially gave permission for the wedding, Rahman and Sajita are no longer required to hide from relatives.

Meet Madame Eyebrows, the world’s saddest looking dog to whom nothing seems to entertain
Animals
0 231