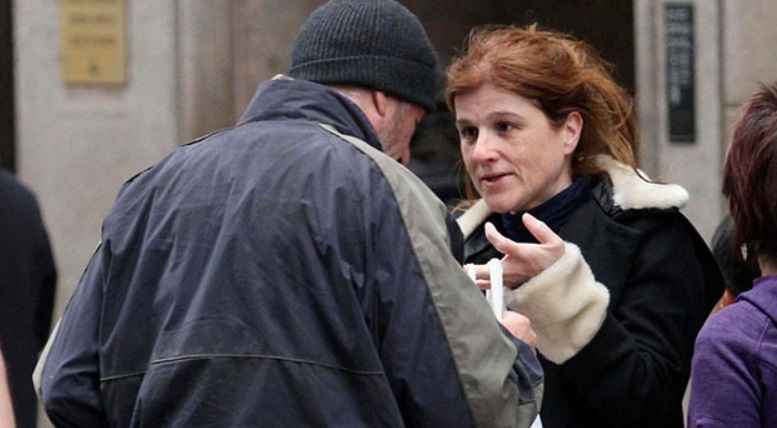 A resident of France, Karine Gombeau, went to New York and went for a walk through the streets of the city.

In one of the alleys, she noticed a homeless man who was walking next to the garbage cans and, as the woman considered, was clearly going to look for food in them. 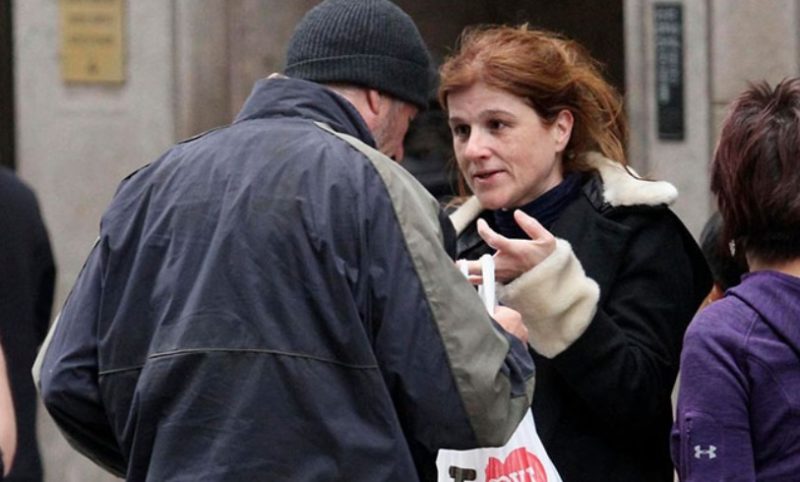 Without thinking, Karine walked into the nearest diner, bought a pizza, and handed the package to the man.

Only when she opened the papers the next day did she learn that she had met Richard Gere, whom she mistook for a beggar.

According to Karine, she immediately noticed the number of homeless people in the city compared to Europe. And the man in the alley touched her more than others, so she sincerely decided to help him. 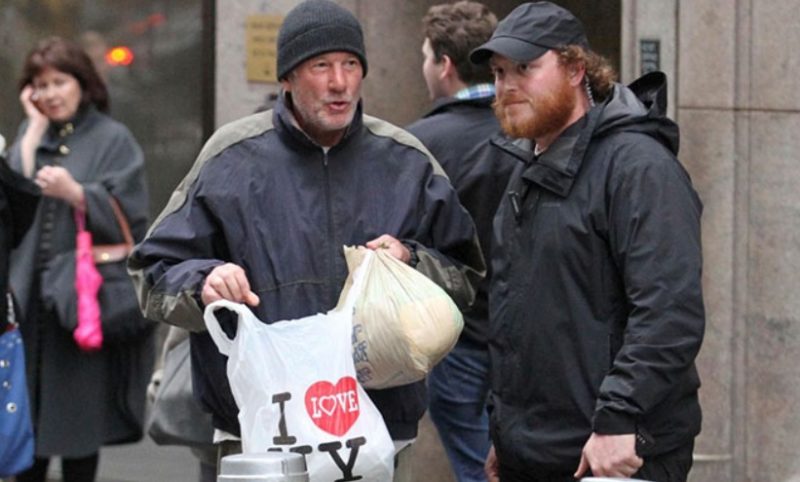 The woman did not know English very well, so she did not understand any of the man’s explanations. The Frenchwoman simply handed him a package, wished him a good day and continued walking around the city.

However, when the actors are working on the streets of the city, paparazzi follow them all the time. They took a series of photos that hit the newspapers the next day.

As Karine learned from the papers, the Hollywood star just had a shoot that day and Gere didn’t want to change and out of character during his lunch break. 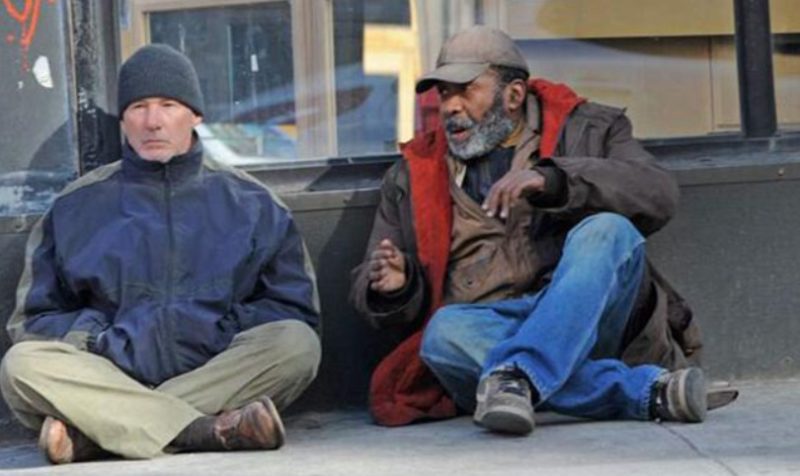 The fact that the woman did not recognize the celebrity only indicates that the make-up artists and stylists worked very well and carefully on the image of Gere.

Karine and family came to this part of the city by accident, they did not know that a film was being shot nearby.

The story turned out to be funny, and Gere himself later admitted to reporters that the kindness of a woman seriously influenced him.

The man took home two abandoned pit bulls from the shelter, and later they fully showed their gratitude
Animals
21 129180